ISIS’s Future in Africa after Iraq and Syria

After losing territory in Iraq and Syria, ISIS has affirmed its intention to expand its operations into Africa. A review of militant group activity on the continent, however, suggests that ISIS will be challenged to do so. 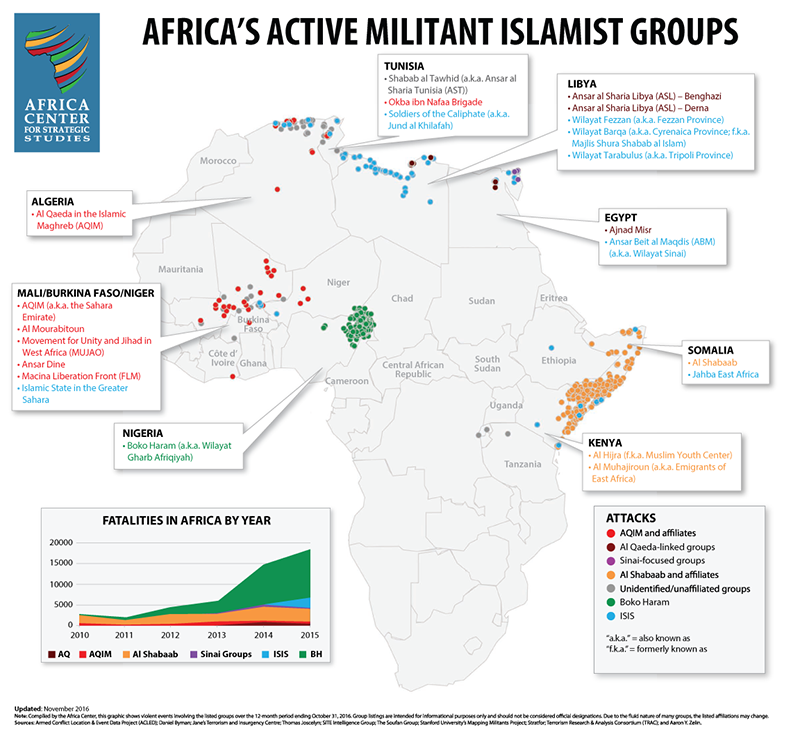