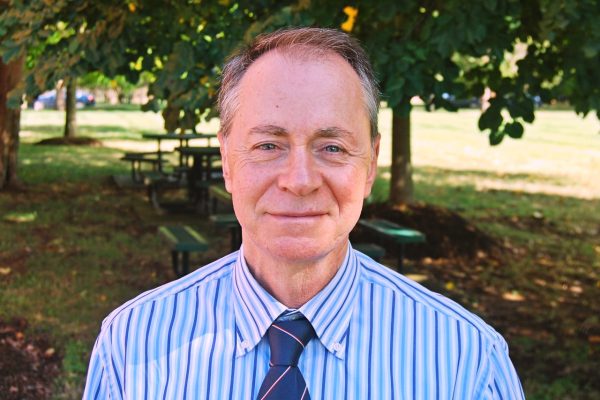 Between June 2020 and February 2021, he was a Portuguese Navy Staff Officer.

Between February 2021 and August 2022, he was technical director of the General Directorate of Maritime Authority.