Russia has arguably expanded its influence in Africa in recent years more than any other external actor. These engagements extend from deepening ties in North Africa, expanding its reach in the Central African Republic and the Sahel, and rekindling Cold War ties in southern Africa. Russia’s approach is distinctive among external actors in that Moscow typically relies on irregular (and frequently extralegal) means to expand its influence—deployment of mercenaries, disinformation, election interference, support for coups, and arms for resources deals, among others. This low-cost, high influence strategy seeks to advance a very different world order than the rules-based, democratic political systems to which most Africans aspire. The outcomes from Russia’s interventions in Africa, therefore, will have far reaching implications for governance norms and security on the continent. Following are a series of Africa Center analyses of Russia’s engagements in Africa. 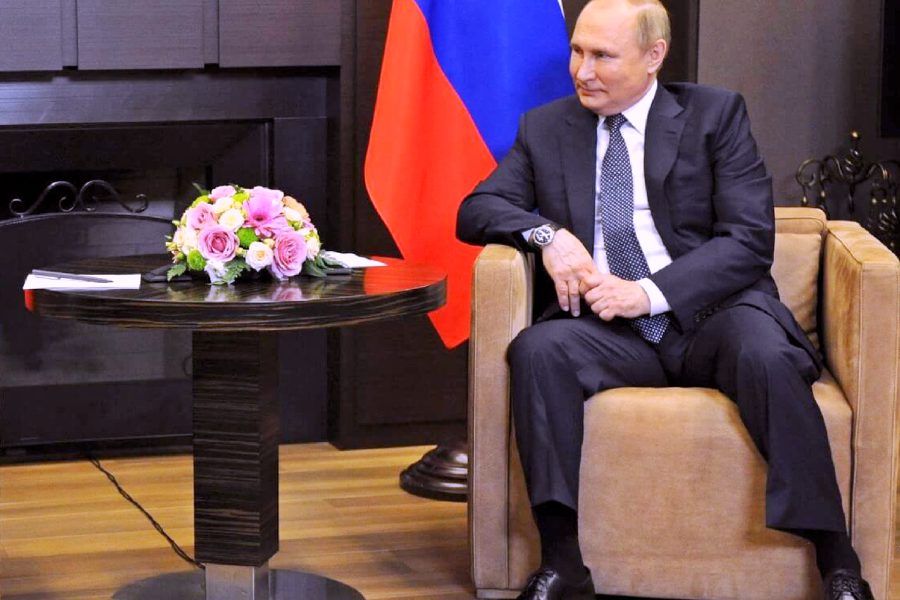 While Russia has little to offer Africa economically, the political incentives for Moscow to engage on the continent have only grown stronger following its invasion of Ukraine.

The Disruptor—A Recent History of Russia in Africa

With few enduring ties on the continent, the strategy that Vladimir Putin settled on early for Africa was to be a disruptor—in line with his vision of a multipolar international system. Russia's focus would be anti-Western, anti-democratic, counter–colored revolutions, and, over time, anti-UN. 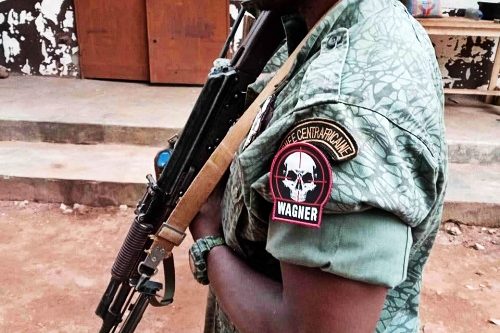 Russia’s Use of Private Military Contractors

Russia has deployed the shadowy paramilitary outfit, the Wagner Group, in at least a half dozen African countries in recent years, leaving a wake of instability for the citizens of the host country and the further retrenchment of illiberal actors. 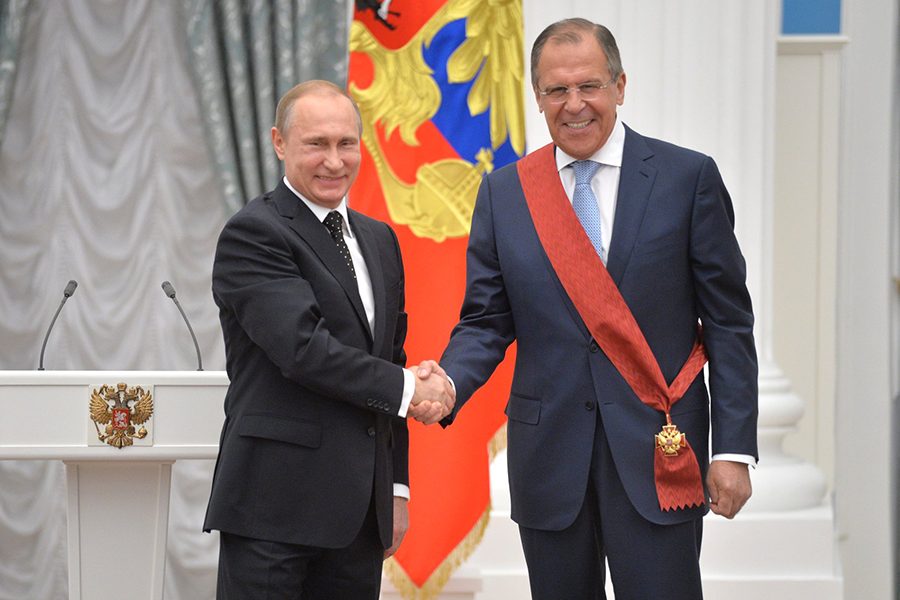 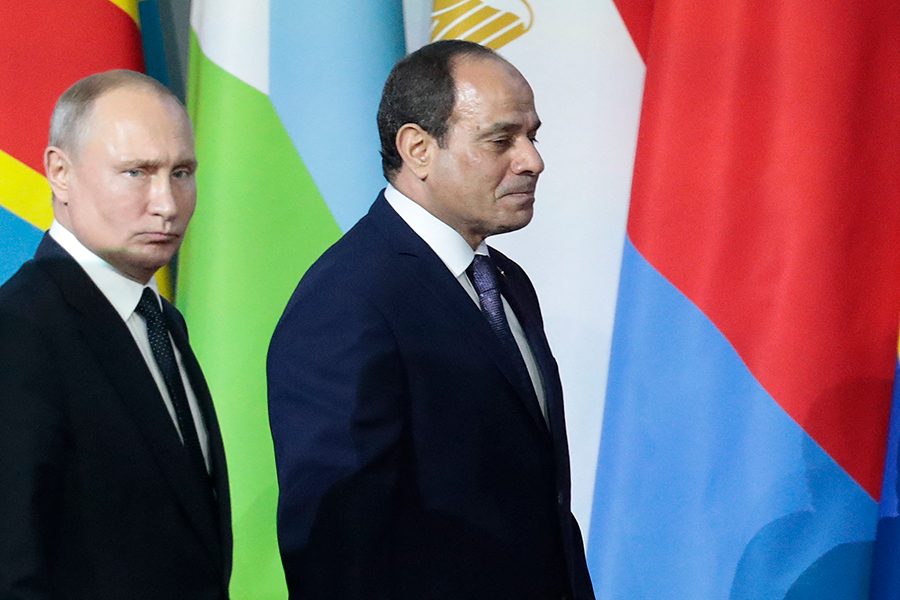 Russia’s irregular means of gaining influence in Africa are destabilizing for the continent and disenfranchising for African citizens. 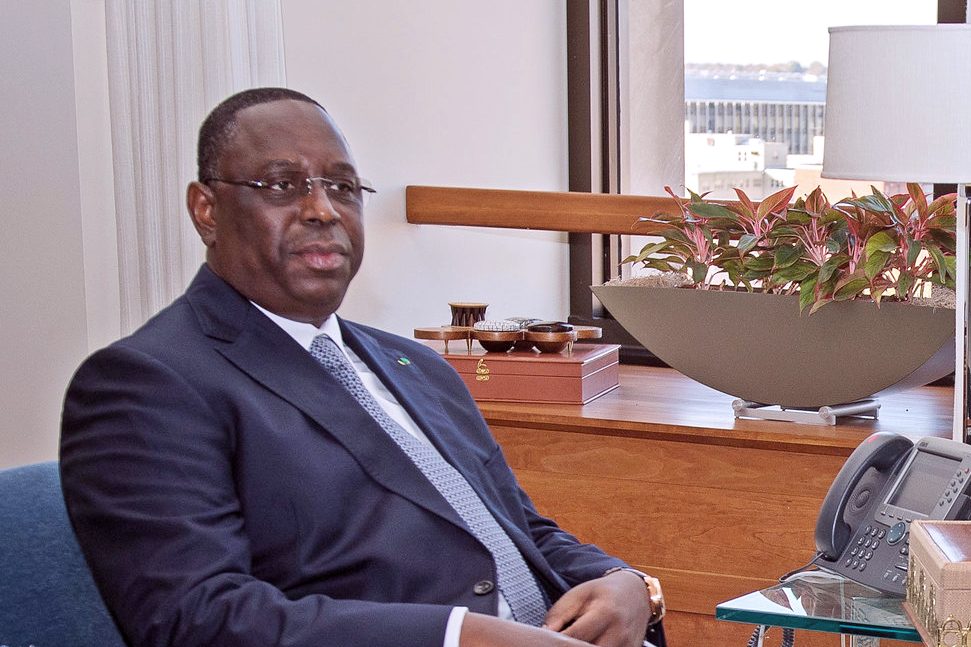 At the invitation of President Vladimir Putin, the chairman of the African Union, Senegal's President Macky Sall, headed to Russia on Friday for talks about the impact of the war in Ukraine on African countries. Both Russia and Ukraine are major exporters of grain to the continent, accounting for over 40% of wheat imports to African countries in recent years, according to the UN. Host Marco Werman spoke with Joseph Siegle, director of research at the Africa Center for Strategic Studies. Putin’s World Order Would Be Devastating for Africa

As Africans grapple with the more present and disastrous aftershocks of Russia’s invasion of Ukraine, it is important to recognize the threat this form of authoritarian expansion will have on the continent if it is normalized. 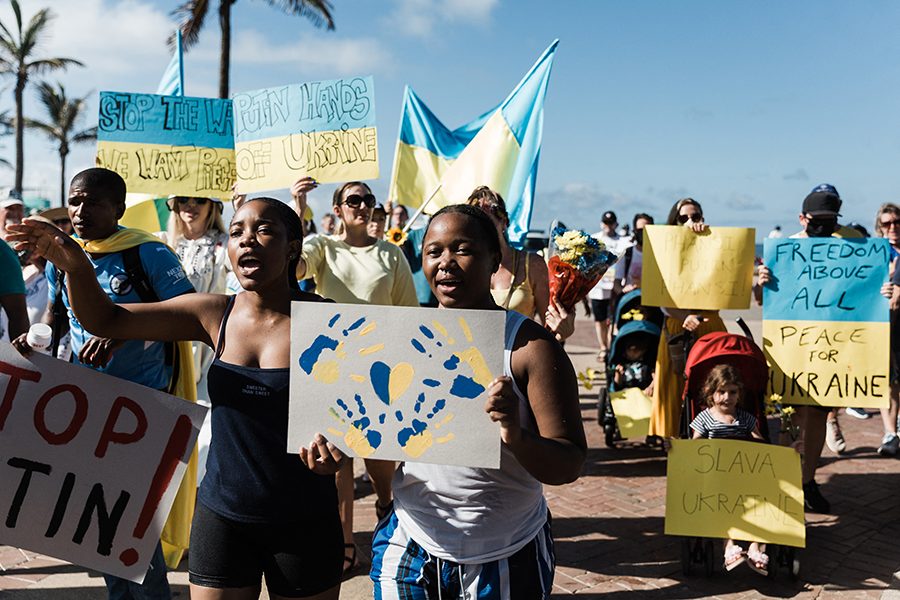 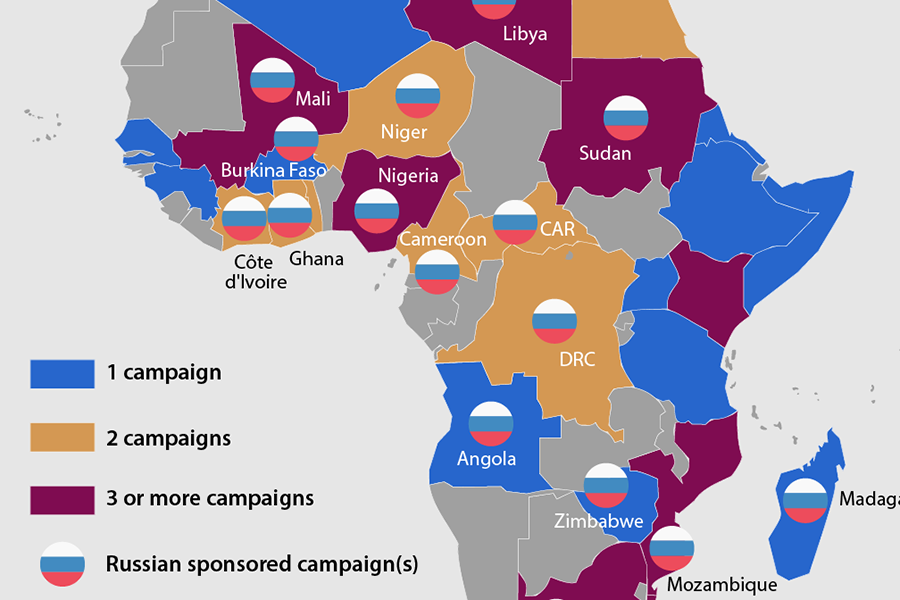 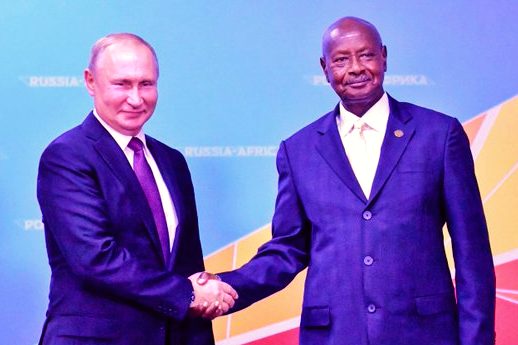 How Russia is pursuing state capture in Africa

The pushback in African states against state capture is simultaneously a push for better governance. Putin’s vision for Africa, in contrast, is a return to big man rule – where the big man is in Moscow. 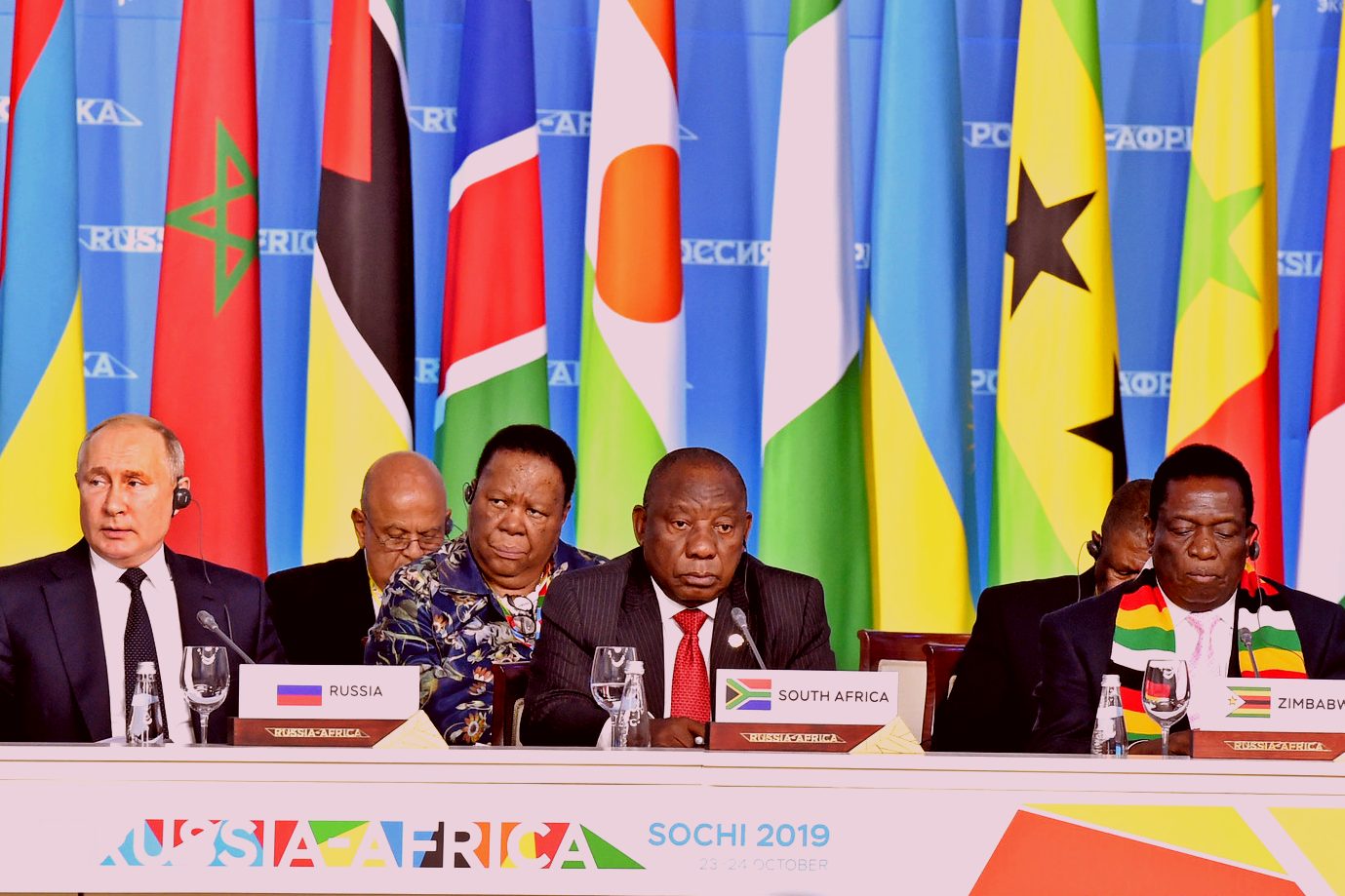 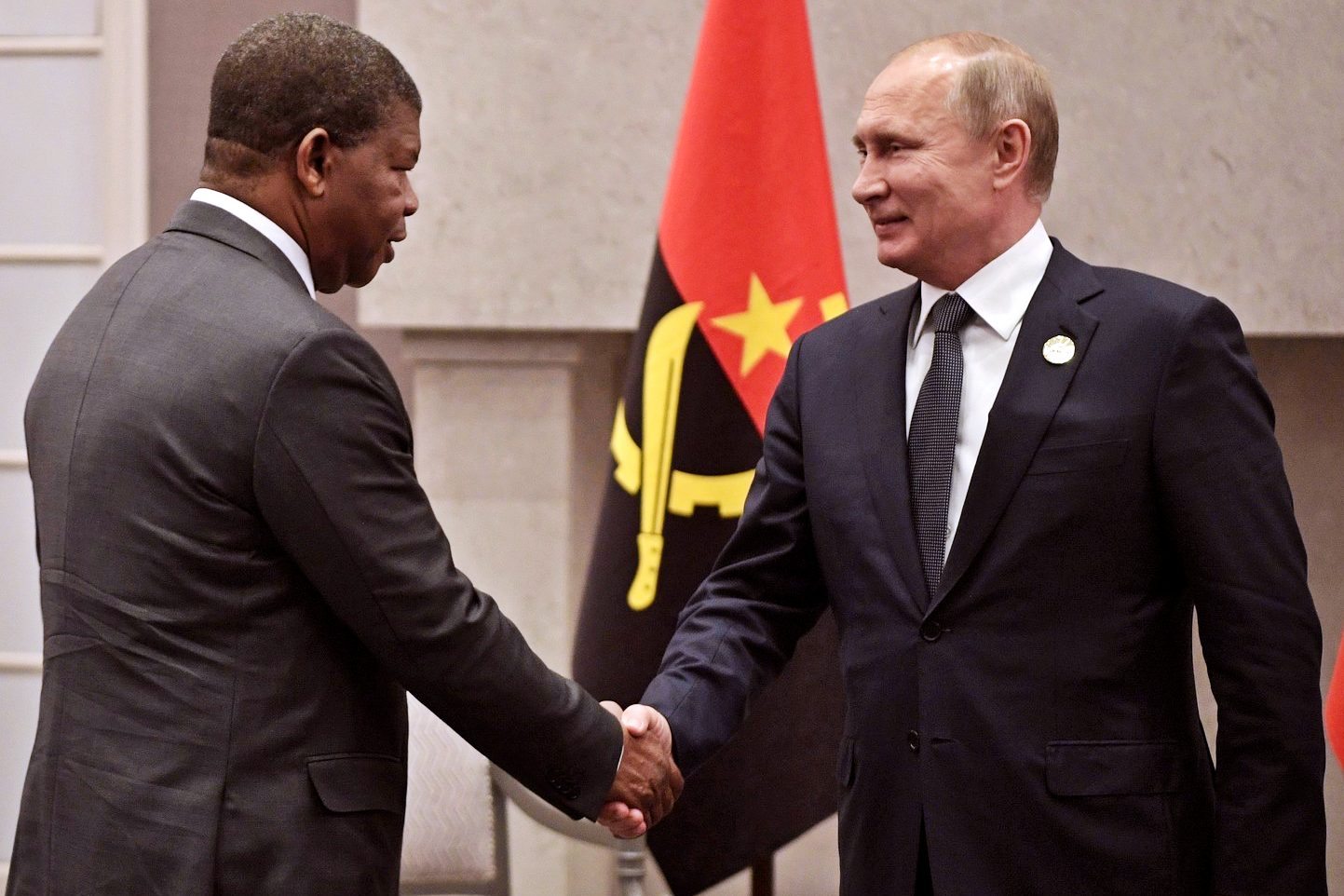 The Future of Russia-Africa Relations

To understand Russia’s engagements in Africa, it is necessary to be clear that the “partnerships” that Russia seeks are not state- but elite-based.

Africa’s Coups and the Role of External Actors 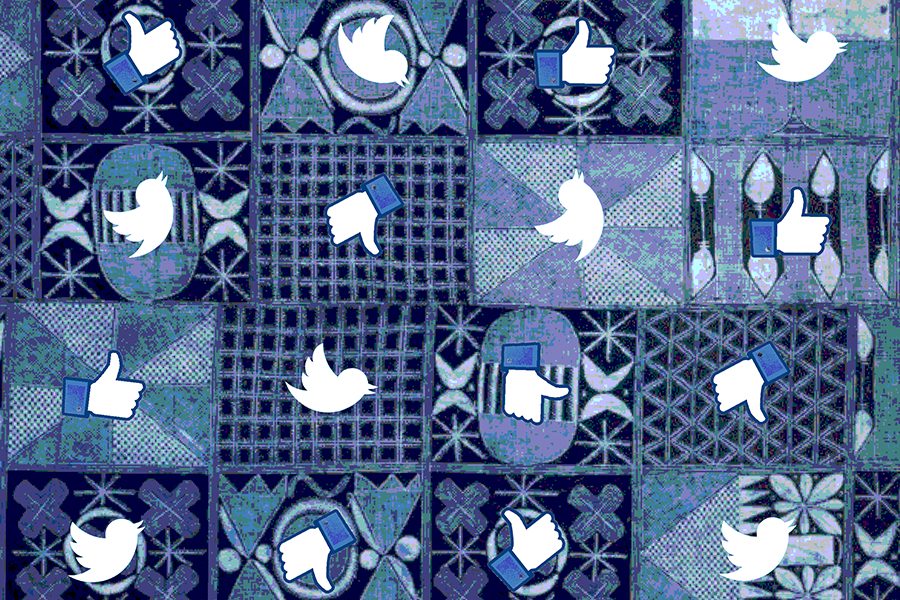 Domestic Disinformation on the Rise in Africa 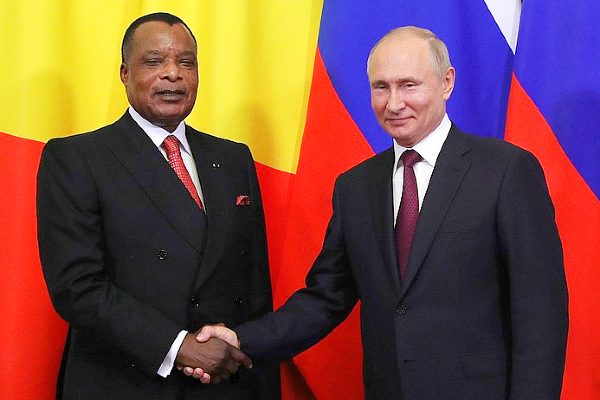 Russia’s strategic objective of degrading the model of democratic governance in Africa is frequently effected through the cooption of isolated African leaders. 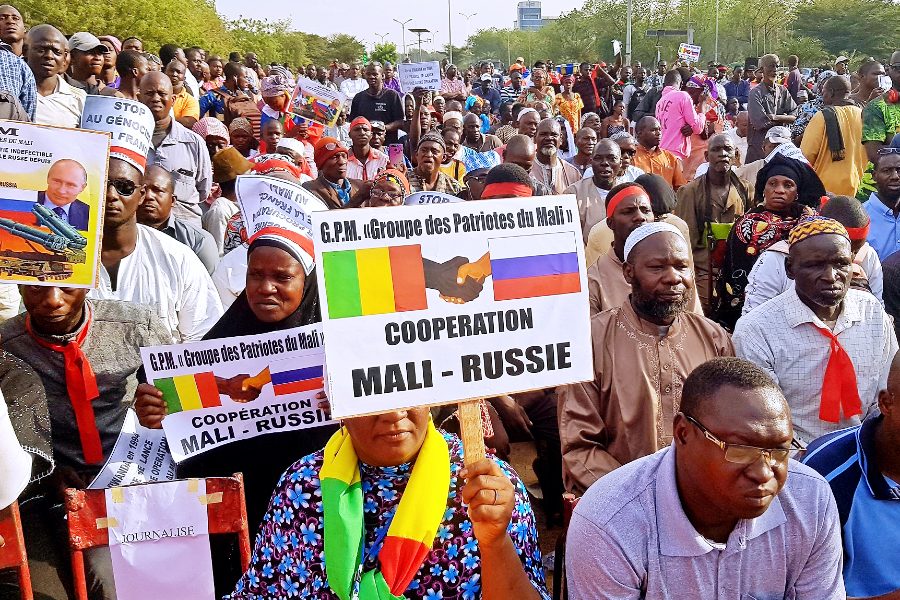 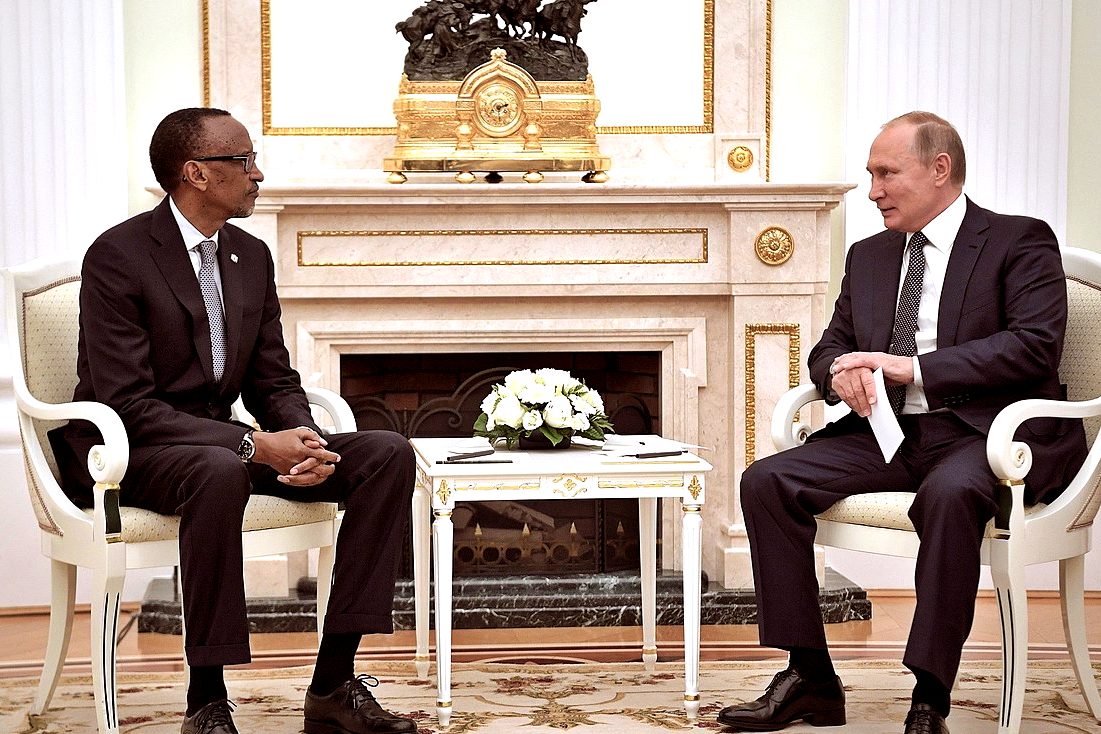 While projecting the image of a Great Power, Russia relies on asymmetric tactics to gain influence and pursue its strategic objectives in Africa. 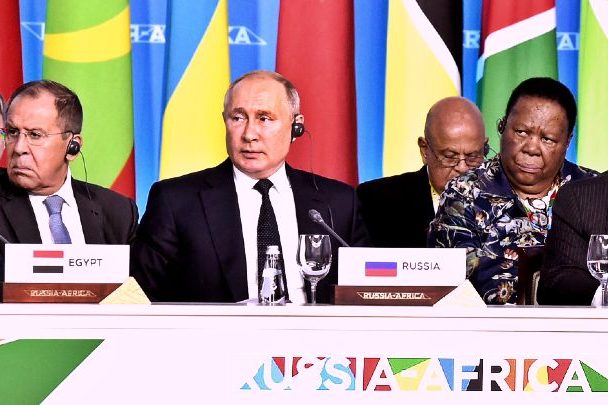 While Russia’s engagements in Africa are often viewed as opportunistic, in the space of a few years Moscow has been able to gain a foothold in the southern Mediterranean, become a powerbroker in geographically strategic countries, and undermine democratic norms on the continent. 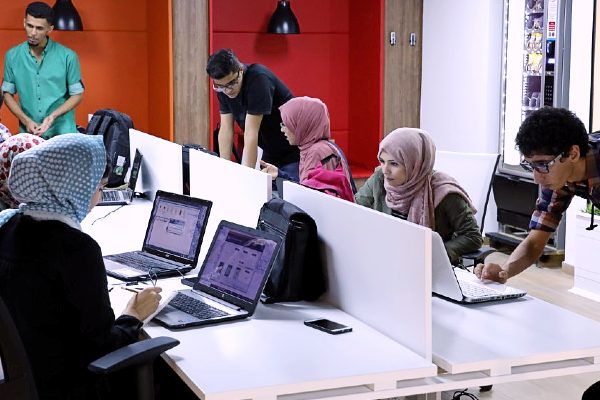 A Light in Libya’s Fog of Disinformation 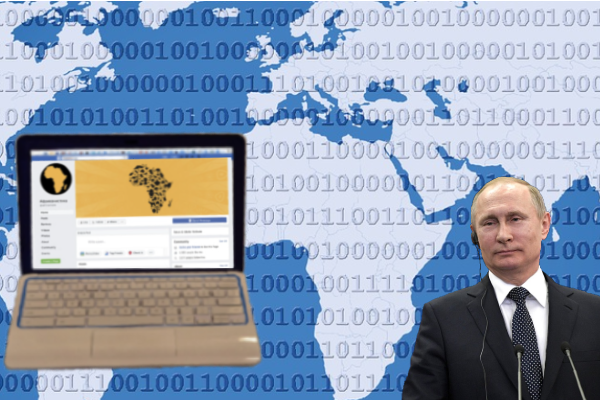 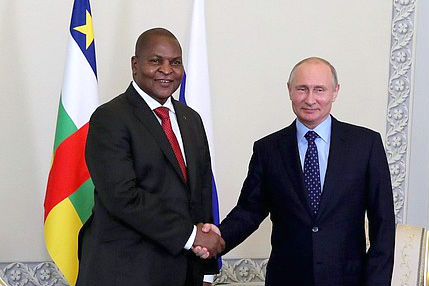 Recommended US Response to Russian Activities in Africa

Russia has significantly expanded its engagements in Africa in recent years. These engagements often take the form of propping up embattled and isolated autocratic leaders of countries that are rich in natural resources. The United States can draw a distinction with Russia’s destabilizing role by pursuing a positive engagement strategy in Africa. The United States must avoid the Cold War trap of competing with Russia for the affections of corrupt, autocratic leaders in Africa, however, as such a policy would be disastrous for Africa while not advancing US interests.