Africa’s humanitarian crises have continued to worsen in 2017. Displacement of Africans has reached twenty million, and 44 million are acutely food insecure. 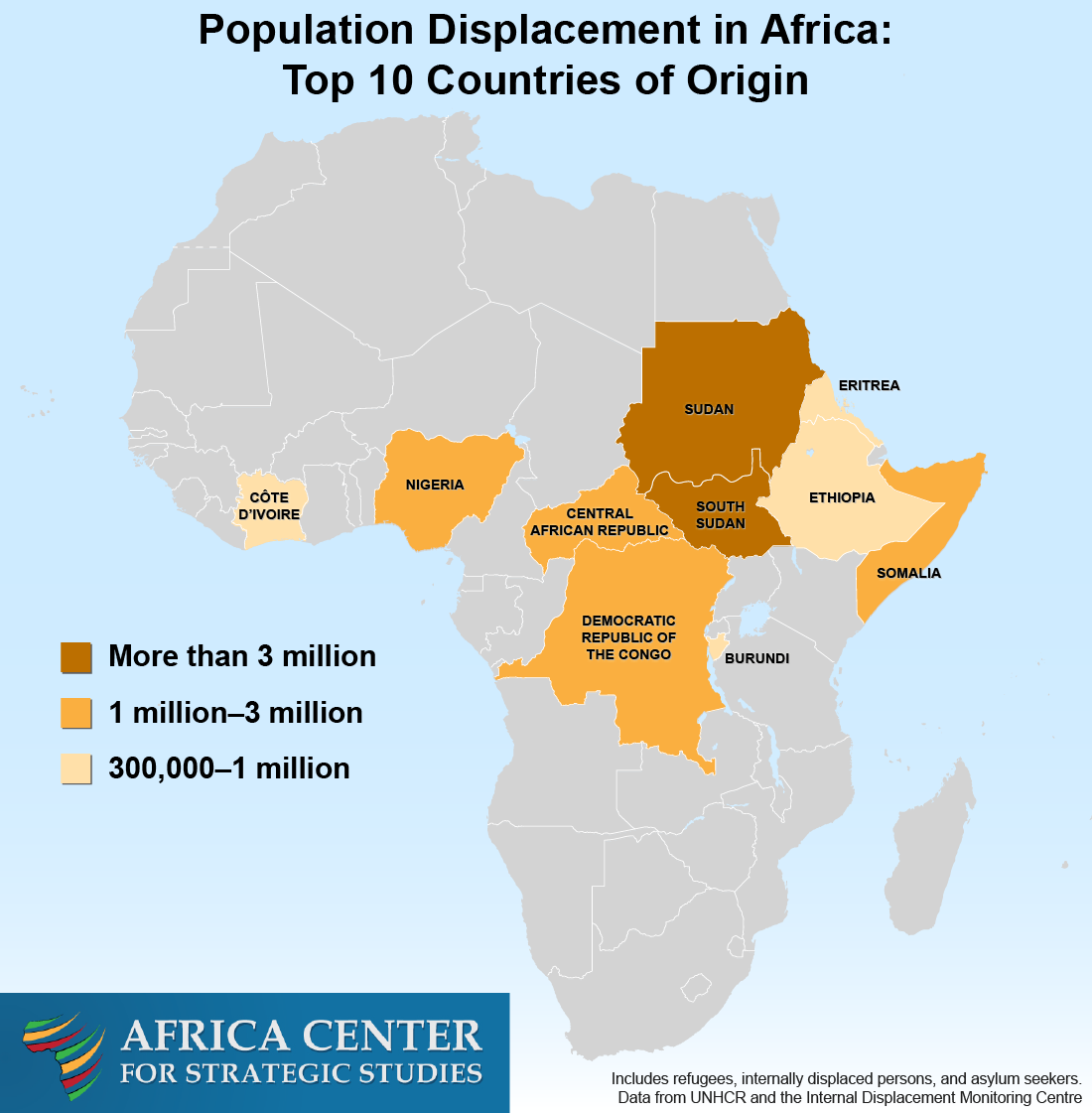 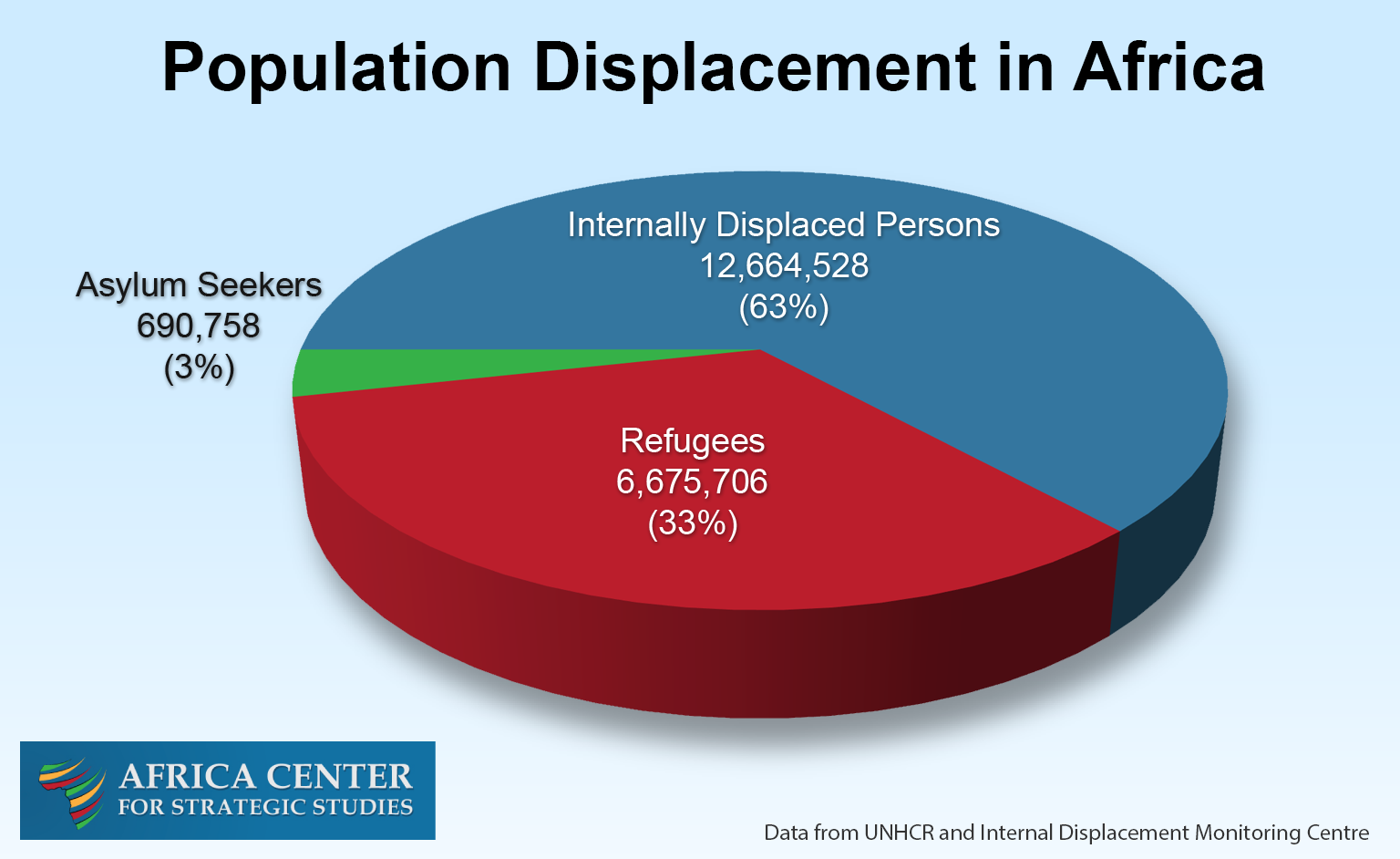 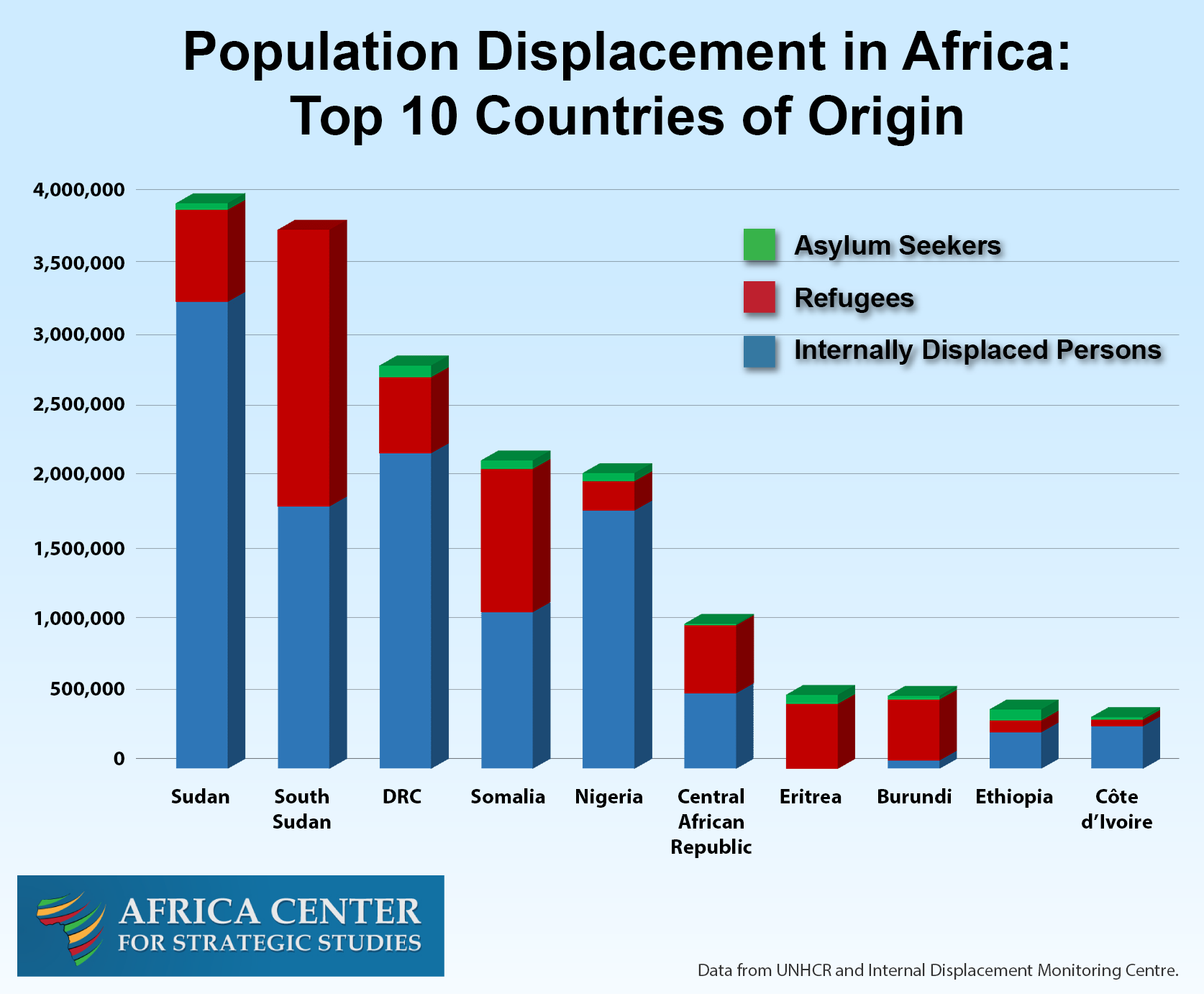