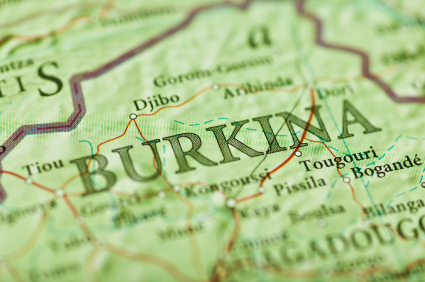 The potential for widespread civil unrest in Burkina Faso could grow if the country’s Presidential Security Regiment (RSP) continues to remain a powerful and largely unanswerable force.

Civil society groups and some political parties have been calling for the dissolution of the RSP, a 1,200-strong elite force dedicated to protecting president Blaise Compaoré, who stepped down after 27 years in power last year following violent civilian uprisings.

The RSP is used to wielding considerable power within the military. It briefly seized control of the country when Compaoré resigned in October, and could resort to violence if its professional or financial future is threatened, the International Crisis Group (ICG) has warned.