Gambia narrowly averted a regional security crisis when President Yahya Jammeh, in power for the past 22 years, finally left office on January 21. Despite losing an election to Adama Barrow on December 1, Jammeh had refused to step down, prompting neighboring countries and regional organizations to mobilize to ensure a democratic transfer of power. The region’s coordinated action could serve as a model for other interventions on the continent. The Africa Center’s Dorina Bekoe provides some perspective on the crisis and discusses the possible security implications for Gambia and the region had Jammeh stayed in office.

QUESTION: What may have happened if President Jammeh refused to step down at the end of his designated term? 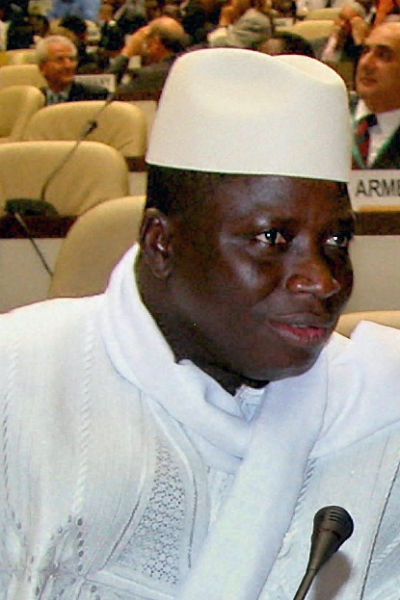 BEKOE: Jammeh’s refusal to leave office would have increased the risk of internal and regional conflict because of the regional response to the crisis. Both the African Union and the Economic Community of African States (ECOWAS) had announced their refusal to recognize Jammeh as the president. ECOWAS made good on its threat to intervene when a Senegal-led intervention force crossed into Gambia on January 19, the day his term was to end. The Nigerian warship NNS Unity reinforced the region’s commitment by deploying to Gambian waters. The ECOWAS force entered the capital Banjul on January 22, a day after Jammeh had fled, to secure Barrow’s return. Although they were greeted with popular support, and the army chief, Ousman Badjie, has pledged to support Barrow,the commitment of the rank and file soldiers is unclear.

The threat of intervention carried the risk of Gambian retaliation and a conflict that would spill over into neighboring countries, particularly Senegal. Senegal’s restive Casamance region, which borders Gambia, would have been especially vulnerable, as Gambia could have  provided sanctuary or other support to the Movement of Democratic Forces of Casamance.

The state of emergency and inaugural delay declared by Jammeh posed an internal security risk. With security services given instructions to “maintain absolute law and order in the country,” the chances for the violation of human rights was high. Even though the announcement urged the respect of civil rights, the promise rang hollow, as Gambia’s track record in this area is poor. Even prior to the declaration of the state of emergency, many had fled the country, anticipating violence. Prominent public officials—including President-elect Barrow, the electoral commissioner, and several ministers—also fled.

Q: What role did neighboring countries play in resolving the crisis?

BEKOE: ECOWAS member states visited several times, entreating him to depart, and Nigeria and Morocco both offered Jammeh asylum. Not surprisingly, offering credible asylum can be challenging. Former Liberian President and warlord Charles Taylor accepted Nigeria’s invitation for asylum in Calabar State in 2003, only to be turned over to the International Criminal Court three years later after he violated the terms of his agreement with the Nigerians by reinserting himself into Liberian politics. Alternately, Burkina Faso’s longtime leader, Blaise Compaoré, remains comfortably in Côte d’Ivoire, a trusted neighbor and political ally, after he accepted asylum there.

The region is well-positioned to help in managing the refugee crisis. West Africa’s conflicts in the early 1990s illustrated that poorly managed refugee crises could serve exacerbate insecurity across borders. While most of the 45,000 Gambian refugees that fled to Senegal are reportedly staying in private homes, Senegal has developed plans to attend to up to 100,000 refugees. However, with Jammeh’s departure, many have started returning to Gambia. Even so, ECOWAS must proactively work to ensure that refugees from Gambia are protected, as refugees in the region have suffered attacks from local populations during past conflicts.

Q: Gambia is a tiny country in West Africa. Why is a democratic outcome there of importance for the rest of Africa?

BEKOE: Until Jammeh stepped down, Gambia and Togo were the only two countries among the ECOWAS that were ruled by long-standing authoritarian governments. Indeed, in 2015 when ECOWAS proposed a ban on third-term presidencies, Gambia and Togo opposed the measure. The democratic outcome in Gambia brought it in line with most of other countries in the region, further solidifying democratic norms—and serving to pressure Togo to adopt more democratic measures. Equally important, ECOWAS’ aggressive push to force Gambia to recognize a democratic outcome impacts the rest of the continent. At a time when many have started to question the seriousness of Africa’s regional and continental institutions to uphold democratic values—as the political crises in Burundi and the Democratic Republic of the Congo show—a success by ECOWAS provides a roadmap for other regions and influential countries on ways to effectively take a stand.

Q: With Adama Barrow now able to take office, what are the priorities for the country’s security sector in order to facilitate a stable transition? 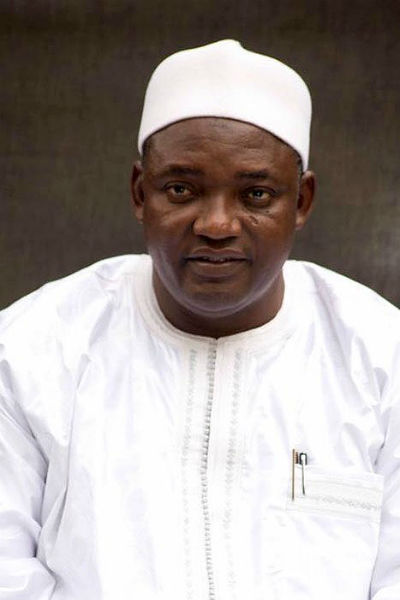 BEKOE: Now that Barrow has taken office, he should recognize that even though Jammeh has left, loyalty to him likely remains. Security sector officials could retain their allegiance because they have acquired wealth or power under his rule, been protected from prosecution of human rights abuses, or gained other benefits. Barrow must be clear about how the members of the existing security sector will fare, what protections will be in place, and if there will be opportunities for restitution.

Given the long history of human rights violations in the Gambia, some security sector leaders may fear prosecution and take steps to undermine the state. As such, Barrow could consider the establishment of a truth and reconciliation commission. Ghana’s National Reconciliation Commission serves as a model. It was inaugurated in 2002 as a means to provide Ghanaians redress for the abuses many endured at the hands of the state in the post-colonial period. Barrow should also embark on a program of security sector reform, focused on increasing professionalism, transparency, and accountability of the security services.