The latest Africa Center Maritime Security program examined the Seychelles' approach to combatting criminality on the seas and lessons for other maritime states in Africa.

Gunboats of the Seychelles Coast Guard.

With 90 percent of the world’s trade carried by sea, maritime security is a key lever of the global economy. “No shipping, no shopping,” is how Africa Center Adjunct Professor Ian Ralby sums it up. “If we don’t secure the maritime domain, our entire way of life will change.”

The Seychelles, a 115-island archipelago in the Indian Ocean, has been at the vanguard of protecting the maritime domain and prosecuting maritime crimes, not only in its territorial waters, but along much of Africa’s east coast. Since 2010, when the first trial of 11 pirates was staged in Victoria, the Seychelles has mounted 66 trials and processed a total of 142 pirates. More than any other country in the region, the Seychelles has also made the blue economy a focal point of their national strategy, a point underscored by the fact that the Vice President also serves as the Minister of the Blue Economy. 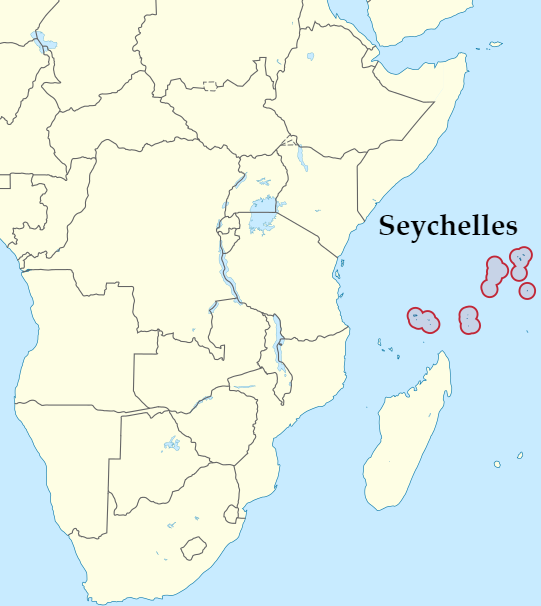 From March 19–23, the Africa Center for Strategic Studies held the latest in its long series of maritime security programs, Enhancing Maritime Security, in the Seychelles to see firsthand the country’s approach to combatting criminality on the seas and discussing common challenges and lessons learned. More than 50 maritime security officials from 34 countries and regional organizations attended.

Participants highlighted the value of a whole-of-Africa maritime dialogue; the importance of keeping pace with the dynamic nature of maritime crime beyond piracy; the challenge of legal finish (successful prosecution, conviction, and detention) to deter these crimes; and the importance of the blue economy as an economic growth engine not just for littoral states, but landlocked ones as well who must rely on their coastal neighbors for shipping and trade.

Relatedly, participants recognized that African states have a challenge with maritime wealth blindness in addition to overall marine domain awareness but were greatly inspired by Seychellois’ efforts to adopt innovative approaches on both fronts.

After his keynote address on adjudicating and penalizing maritime crimes, Justice Anthony Fernando, who serves on the Seychelles Court of Appeal, which has presided over 66 maritime cases, led participants on a tour of the main courthouse and piracy court. He was joined by Supreme Court Chief Justice Mathilda Twomey and President of the Court of Appeal Francis MacGregor, who explained how cases are processed through the court system. 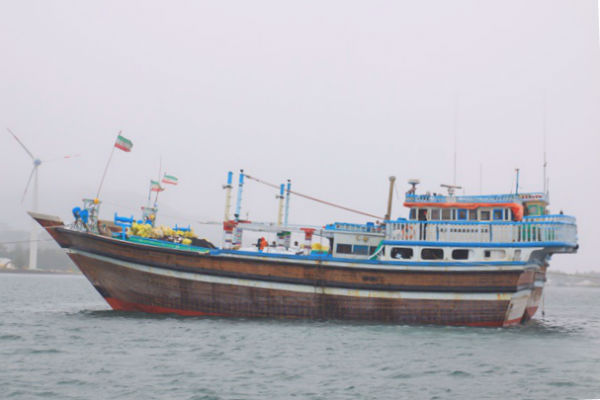 Program participants also had the opportunity to visit an Iranian dhow captured by the Seychelles Coast Guard in the largest ever drug seizure in the country’s territorial waters. Officials at the Regional Center for Operations Coordination—an information-sharing union including the Seychelles, Comoros, Réunion (France), Madagascar, and Mauritius—explained how cooperative operations and technology have improved the region’s ability to track criminal vessels in the Indian Ocean.