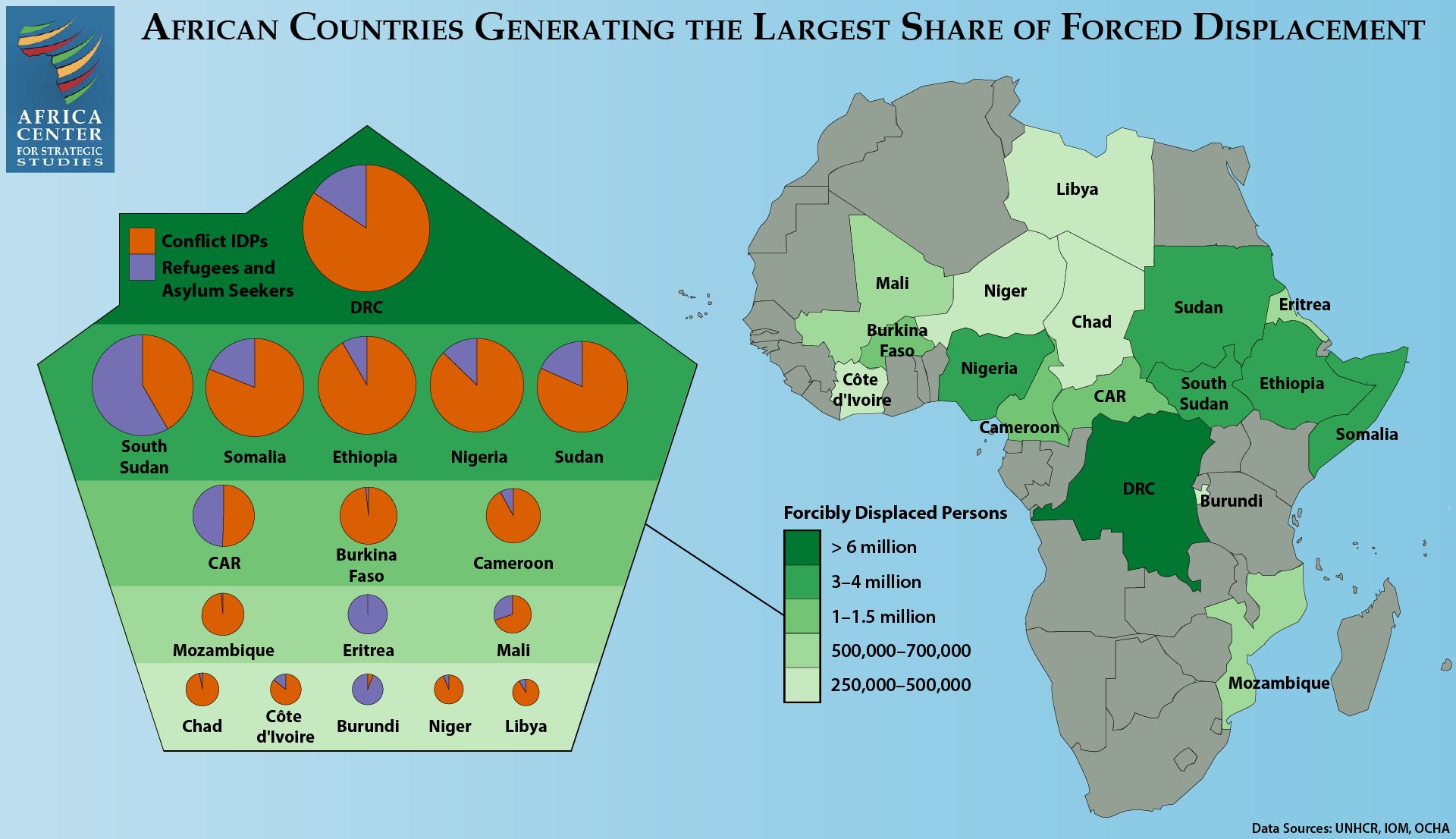 Africa is experiencing another record year of forced displacement. This continues a steady upward trend seen since 2011. More than 32 million Africans are either internally displaced, refugees, or asylum seekers—up from 29 million a year ago.

The sources of Africa’s population displacement are highly concentrated. Ten African countries account for 88 percent (28 million) of all forcibly displaced people on the continent. Each of these top 10 countries of origin are in conflict. These conflicts are driven by a combination of government repression against citizens, extremist group violence, and the militarization of politics. Seven of the ten have governments that are autocratically leaning.

Of these 32 million forcibly displaced, three-quarters are internally displaced (24 million IDPs). This means that most displaced Africans have fled to the first safe refuge. Sometimes this involves crossing a border. Most of the time it does not. This detail matters because additional international laws of protection are activated once a forcibly displaced person is outside their country of origin (such as the 1951 UN Refugee Convention and its 1967 Protocol or the 1969 OAU Refugee Convention). While they are within their own country, their rights to protection are ultimately decided by their government, which may or may not adhere to its international vows of protection (such as the Kampala Declaration). 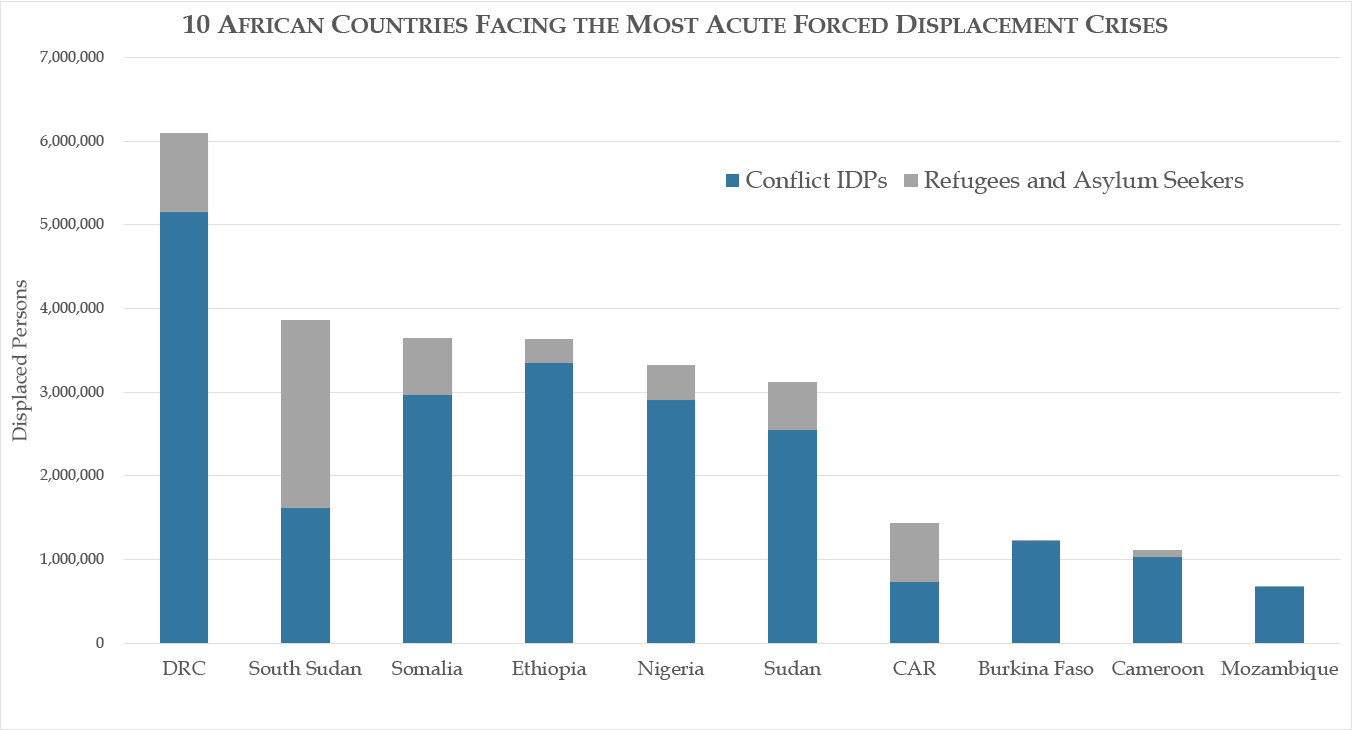 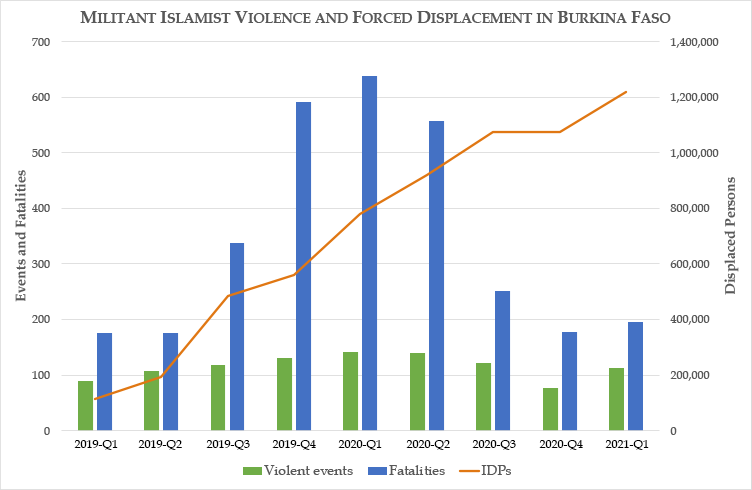 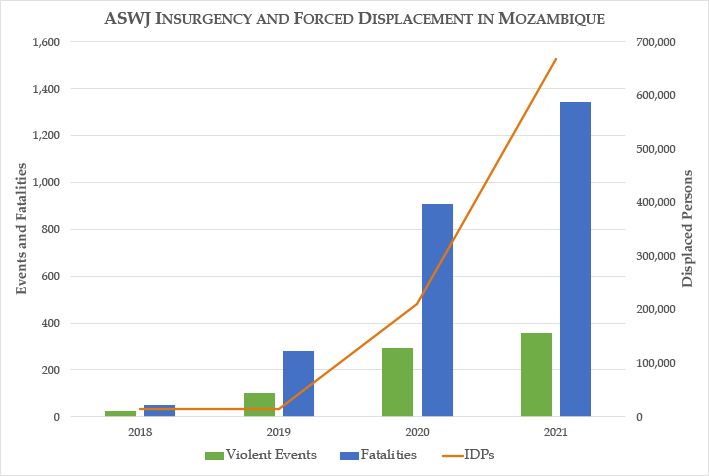