The Lion’s Head and Tail: A Discussion on Countering Insurgencies with General Mahamane Touré

Insurgencies represent a crucial component of the African security landscape. They reflect the resorting to violence of groups responding to an assortment of grievances—economic, political, or communal—or opportunistically exploiting weak governments to pursue the self-interests of insurgent leaders. Counterinsurgency responses, however, have tended to focus almost exclusively on military means, rather than the diverse drivers of these conflicts. To gain some perspective on these challenges, the Africa Center for Strategic Studies spoke to General Mahamane Touré, who, as the Chief of the General Staff of the Mali Armed Forces from 2013 to 2016, led Mali’s counterinsurgency efforts in the north. He also played a central role in creating the regional Group of Five (G5) coalition of Sahelian countries to strengthen cross-border security cooperation: Mali, Mauritania, Burkina Faso, Niger, and Chad. 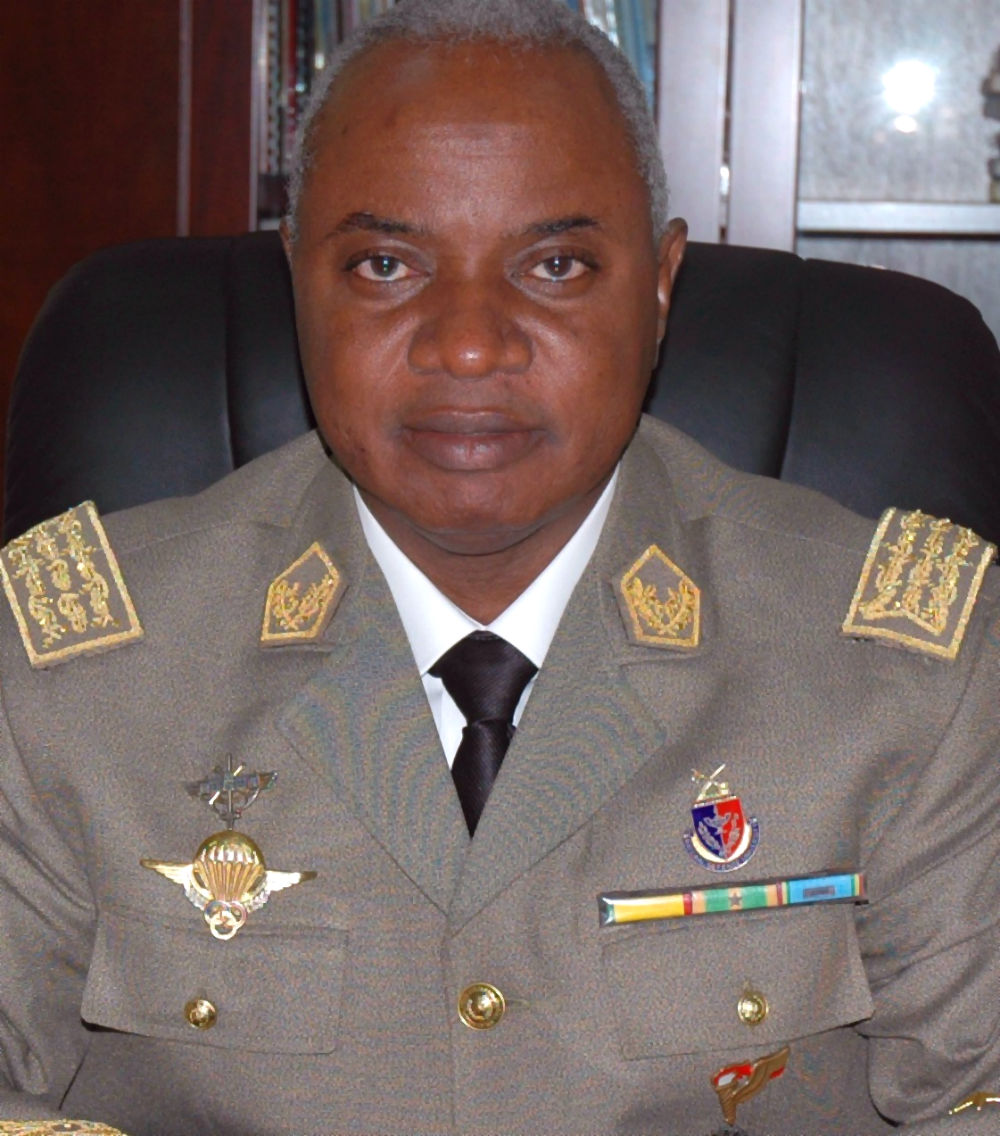 Q: What are some key lessons that Mali has learned about conducting effective counterinsurgency operations?

Mahamane Touré: Counterinsurgency is completely different from conventional warfare, which our armed forces have, in principle, been prepared, trained, and equipped to prosecute. As such, it requires a different approach.

First, because insurgencies in many cases originate from deeply rooted grievances, we in the military are called upon to play whatever role we can in understanding and correcting these grievances instead of acting indiscriminately. Central to this difficult task is the need for senior leaders and commanders to help the rank and file understand that protecting civilians is the key to success in a counterinsurgency campaign. On the political side, strategic leaders must initiate political, social, and administrative measures to alleviate and address the issues that fuel insurgencies in the first place. The government must take, and be seen to take, meaningful steps in solving social and political grievances.

“Insurgents for the most part exploit the trust deficit between the security forces and citizens. … Our success depends squarely on our good conduct and our sincerity in addressing the social roots of violence.”

Second, intelligence is key, but it must come voluntarily from the population. This depends solely on the level of confidence and trust that citizens have in the security forces and the government. Good intelligence is therefore a function of exemplary conduct on the part of those who prosecute counterinsurgency operations and healthy links between them and the population they are sworn to protect. Insurgents for the most part exploit the trust deficit between the security forces and citizens. This enables them to be “fish in the water,” to use the Maoist term. Insurgents may also coerce the population into supporting them. Our success depends squarely on our good conduct and our sincerity in addressing the social roots of violence.

Q: How do you apply these lessons in operations on the ground?

“Counterinsurgency responses, however, have tended to focus almost exclusively on military means, rather than the diverse drivers of these conflicts.”

MT: The use of classical tactics and procedures is inadequate and inappropriate. As military leaders, we must try to study and learn the complex dynamics of the evolving patterns of insurgency in order to adjust doctrine, training, tactics, procedures, and deployment to respond appropriately. Operationally, we must move away from the use of indiscriminate and overwhelming force and toward intelligence-led operations that are selective and flexible and employ the minimum force needed to neutralize the active threat. In addition, counterinsurgency by nature requires the use of lightly armed and highly mobile units instead of a concentration of troops in heavily populated areas and urban centers.

This approach also supports the larger goal of civilian protection, which should lie at the core of our operations. Finally, there should be no ill treatment of captured insurgents. The military should hand over suspects to law enforcement for proper interrogation and avoid becoming a law unto themselves. Our job is to protect and defend, and we should do that wholeheartedly.

Q: What local drivers of conflict can a counterinsurgency campaign address?

MT: An insurgency is in essence a political undertaking that ultimately requires a political response. Since insurgents are nationals of the country they must be defeated without being destroyed. This is more easily said than done. Channels of communication and negotiation are necessary, and all national actors must be brought on board to analyze the nature of the problem and identify political solutions. If the government is seen as legitimate, the task of mobilizing national consensus to begin addressing grievances will be easier. Ultimately, this is the only way to eliminate the root causes of many insurgencies.

Q: You have referred to the Malian lesson of “the lion’s head and the tail” in the context of reshaping African and foreign security cooperation. Can you elaborate on this?

MT: In Mali, we say that if one needs outside help in taking a lion to the ground you must put it in a suffocating headlock so that one’s helper can take it by the tail. Otherwise, if one starts by taking the lion by the tail, it will become a danger to both parties. In this sense, the main counterinsurgency effort must be prosecuted by the legitimate government supported by its armed forces and backed by popular support. The tough work of building legitimacy, as well as implementing correct tactics, should be done by Malians.

More on:  Irregular and Asymmetric Warfare​