Migration continues to be a major issue affecting African societies. Here are three observations on how Africa’s economic migrants* affect security on the continent:

*Economic migrants, as used herein, are people leaving their home countries primarily in search of employment. This does not include the much larger populations of displaced persons, refugees, and asylum seekers. 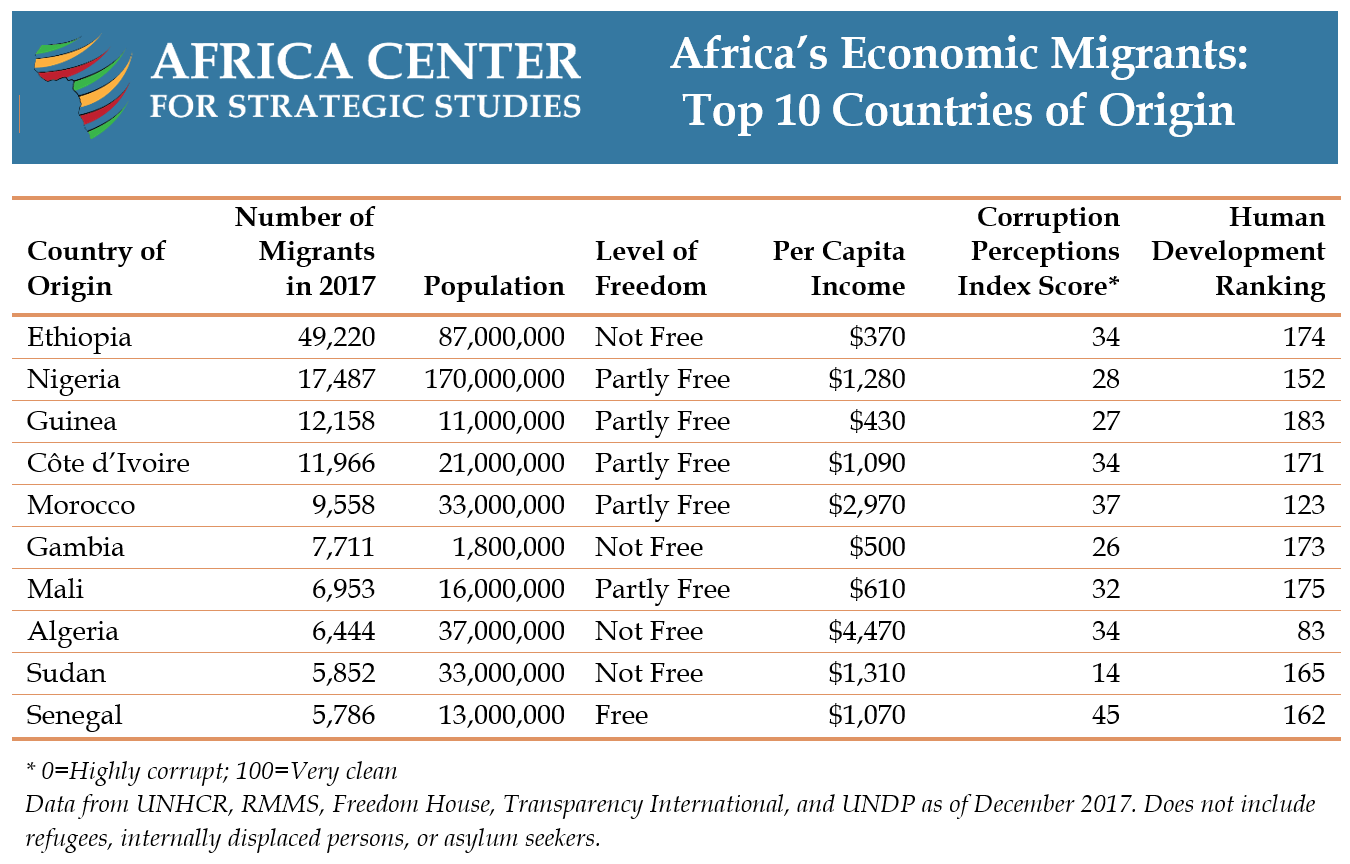 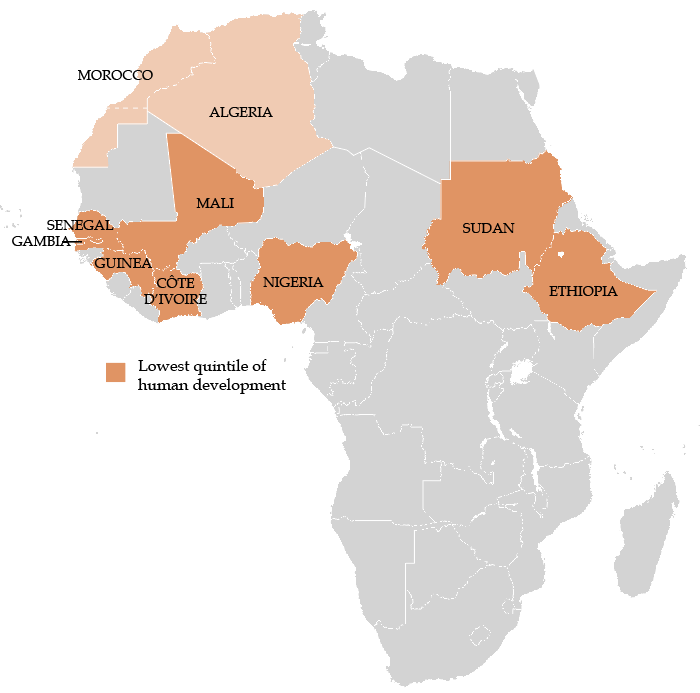