African militant Islamist groups have demonstrated a decade of nearly uninterrupted growth in violent activity, though the focus of this has shifted over time. Militant groups in the Sahel, the Lake Chad Basin, and Mozambique have exhibited the sharpest increases in violent activity over the past year.

A June-to-June review of violent episodes involving militant Islamist groups in Africa over the past decade underscores the growing and shifting threat posed by these groups. Key findings include: 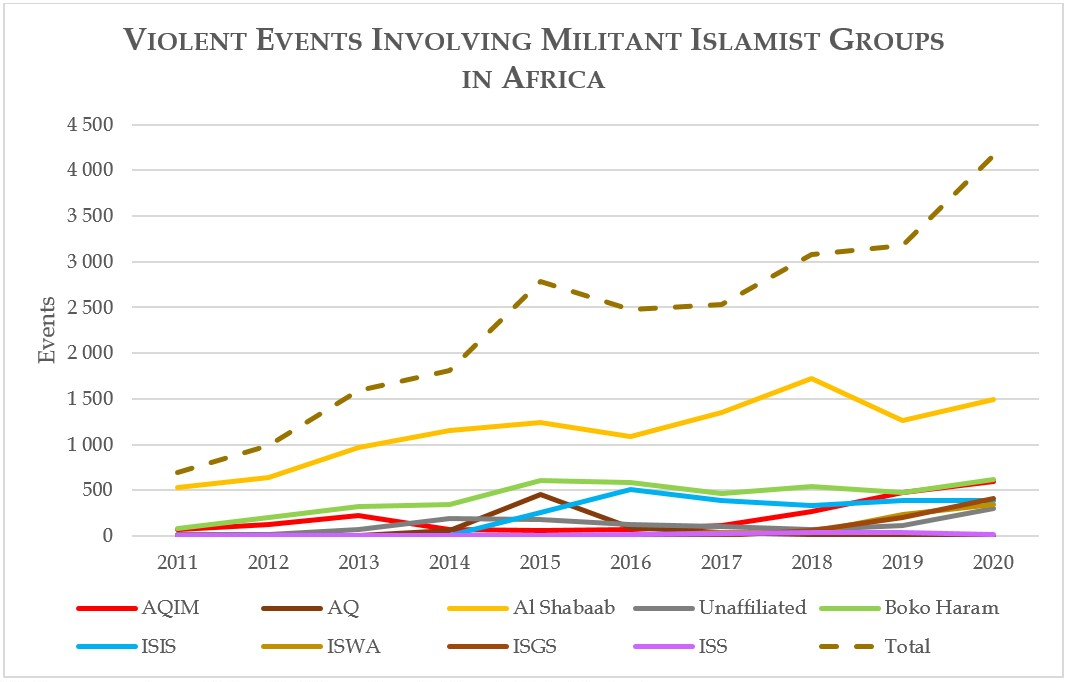 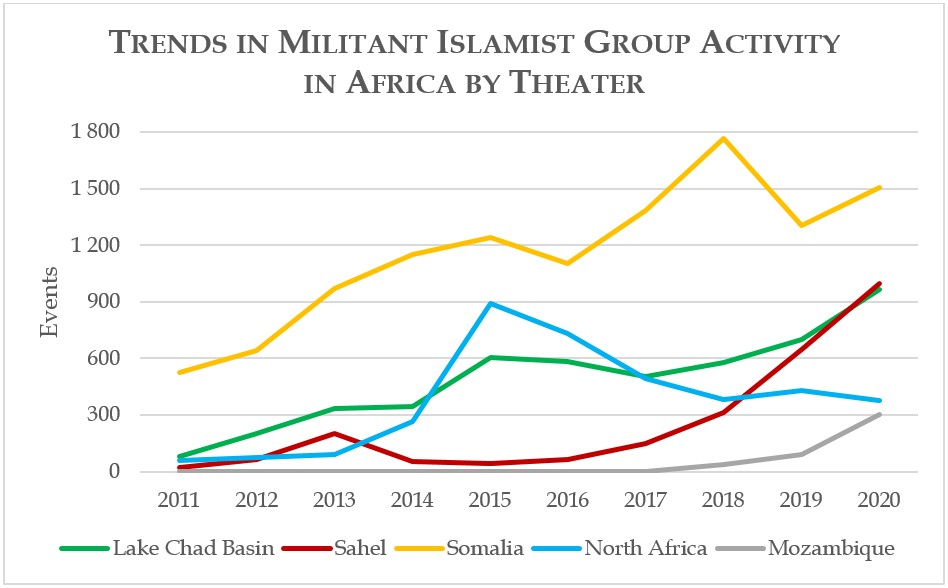 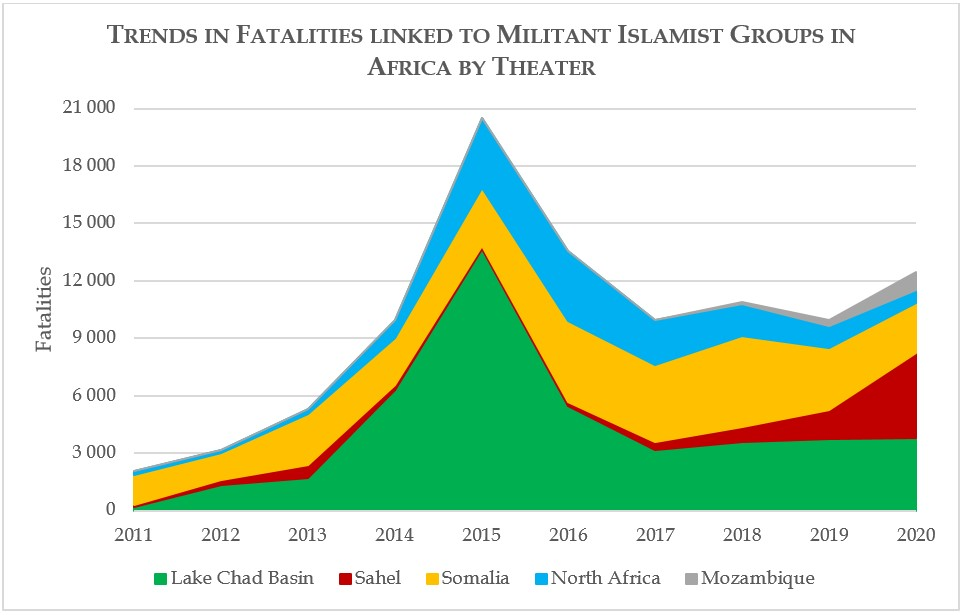 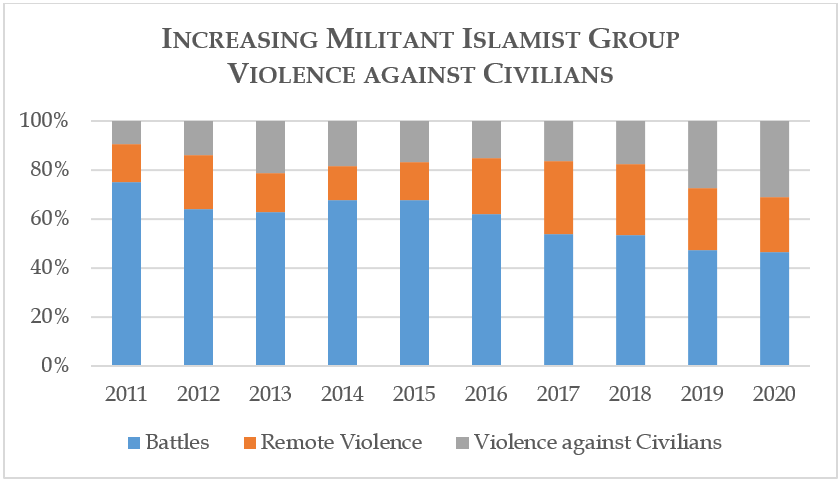 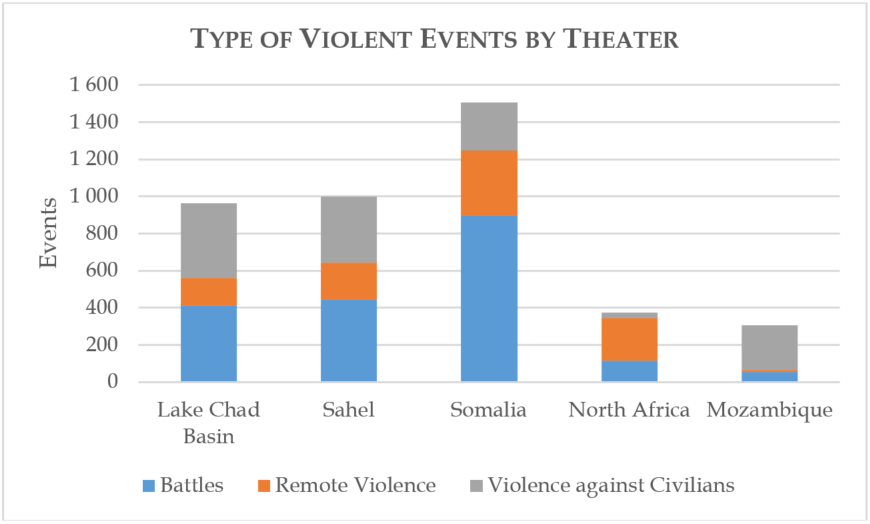