Despite multiple ceasefires and peace agreements signed since the conflict began in 2013, the humanitarian costs to the citizens of South Sudan continue to grow. 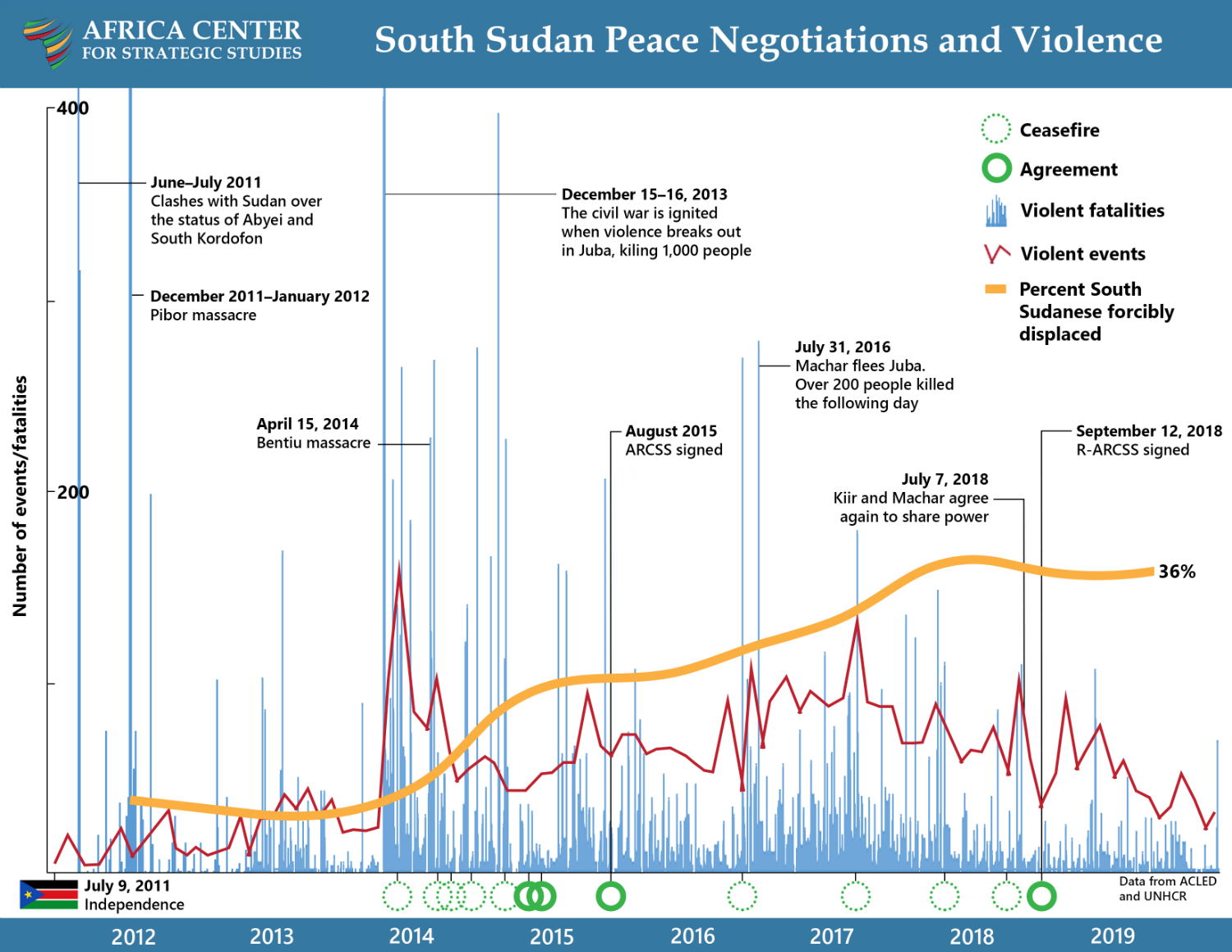