Professional military education institutions aim to foster capable and apolitical militaries to uphold the constitution and serve democratically elected civilian leaders. To do so, however, they must be grounded in a culture that reinforces these values. 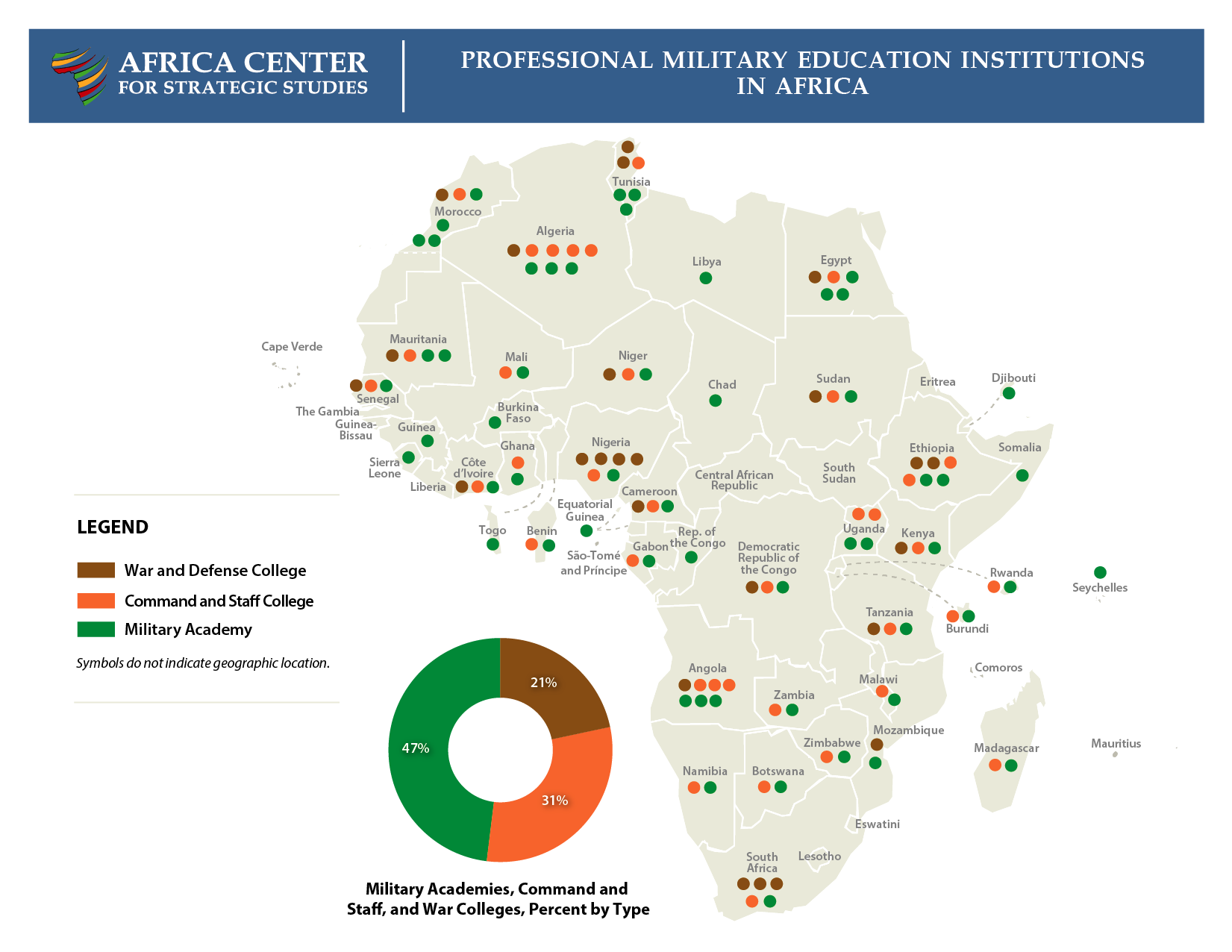 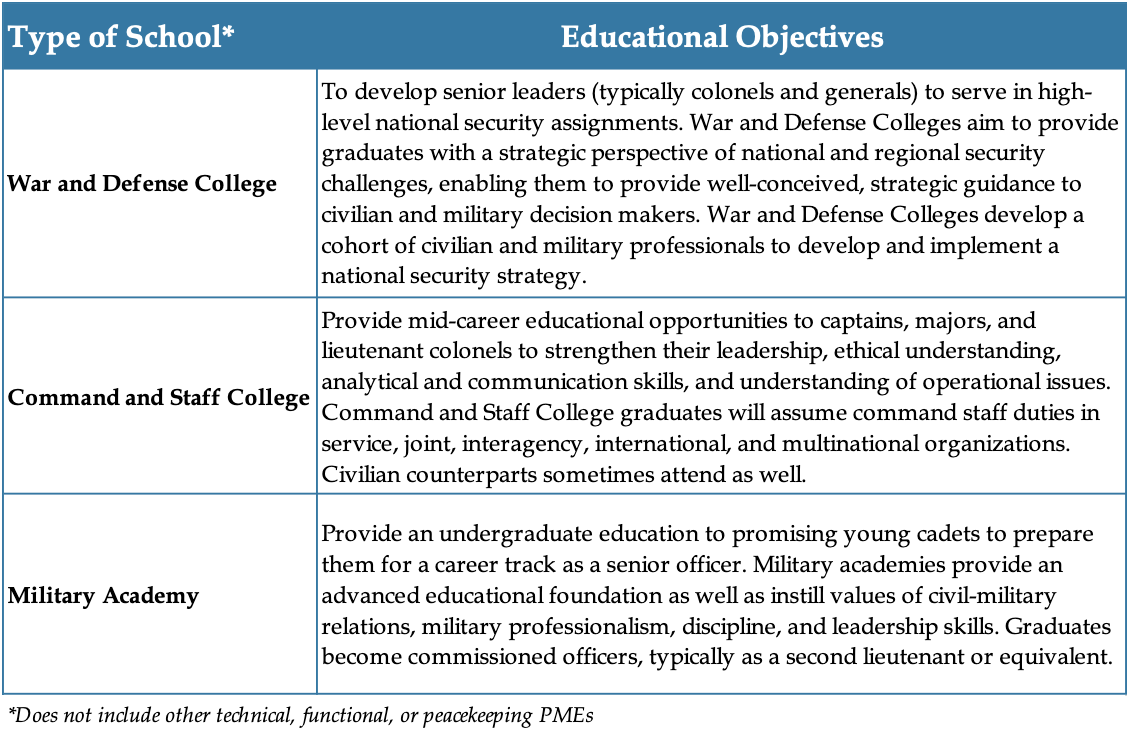 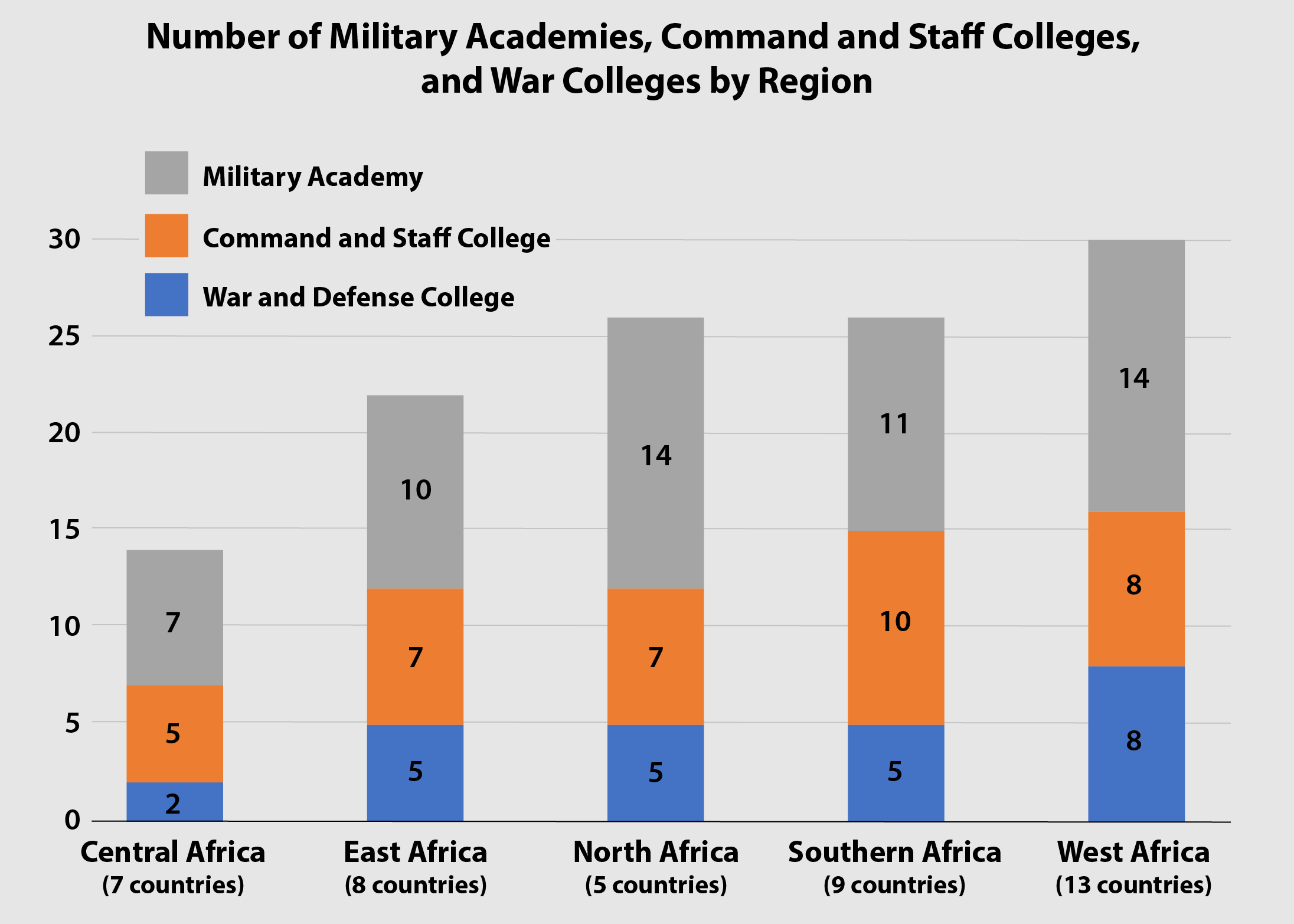 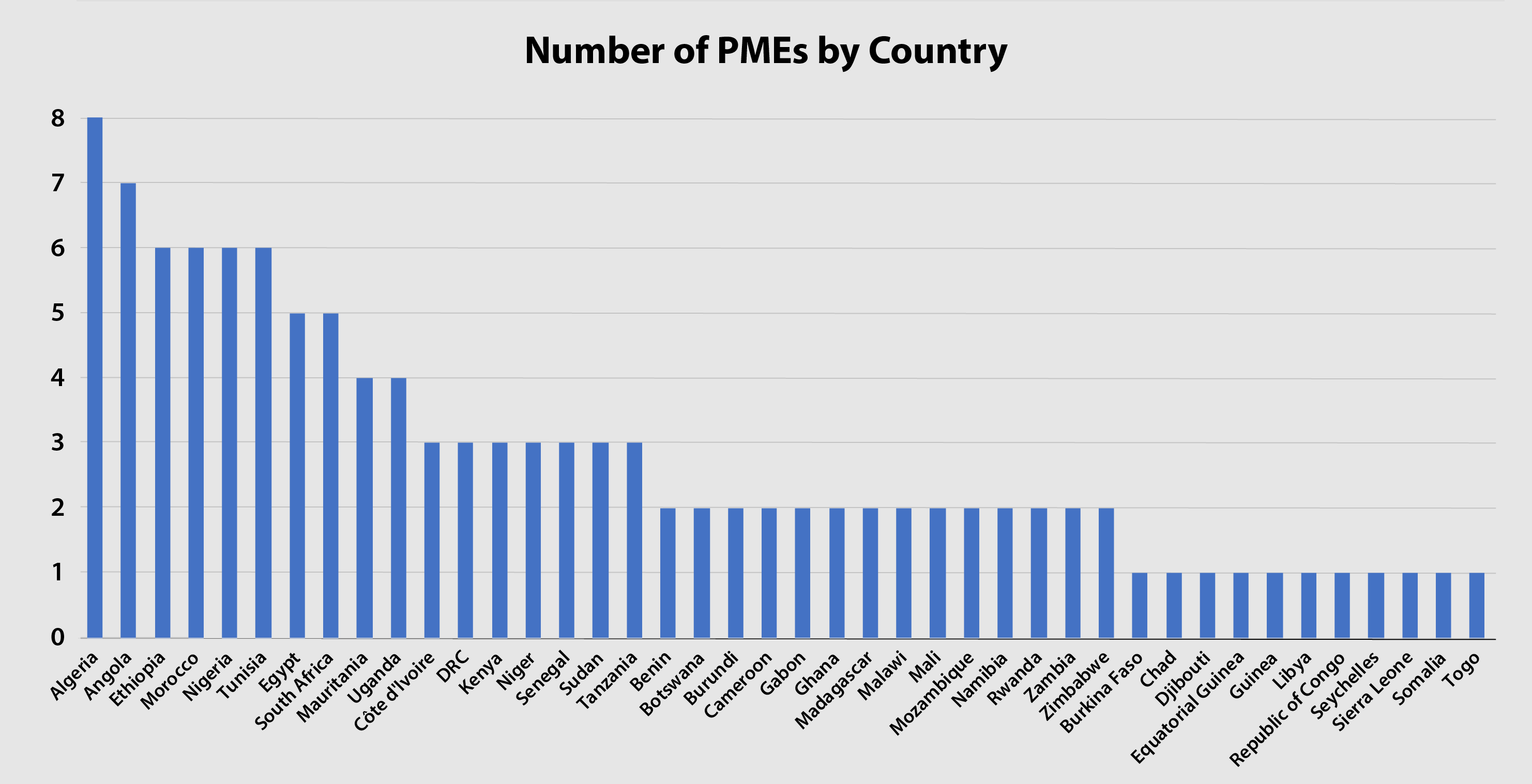