The contours of African militant Islamist group violence are shifting, though maintaining a record pace of havoc resulting in an average of 14 violent events per day.

A review of mid-year data of violent episodes involving African militant Islamist groups and their evolution over the past decade underscores the growing threat posed by these actors. The threat, however, is characterized by considerable variance in levels and types of violence. Key findings include: 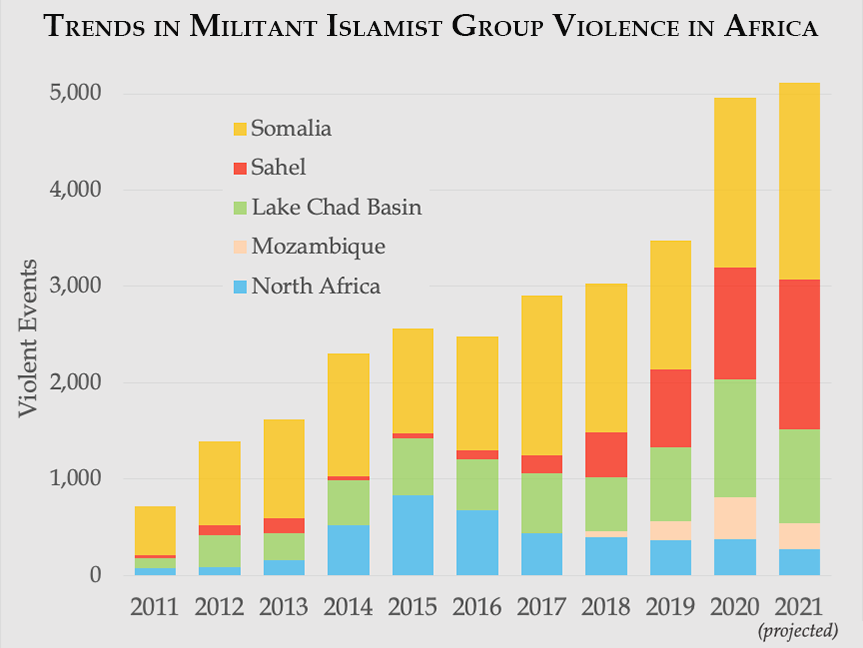 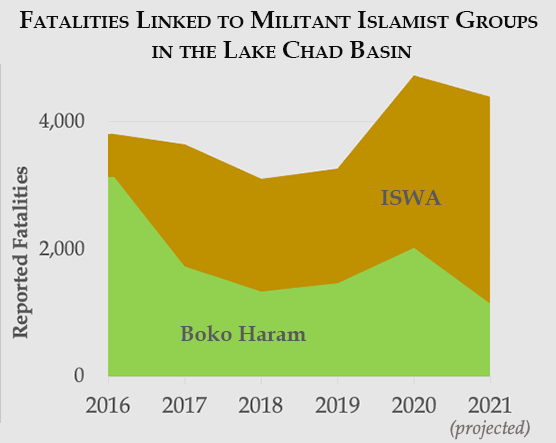 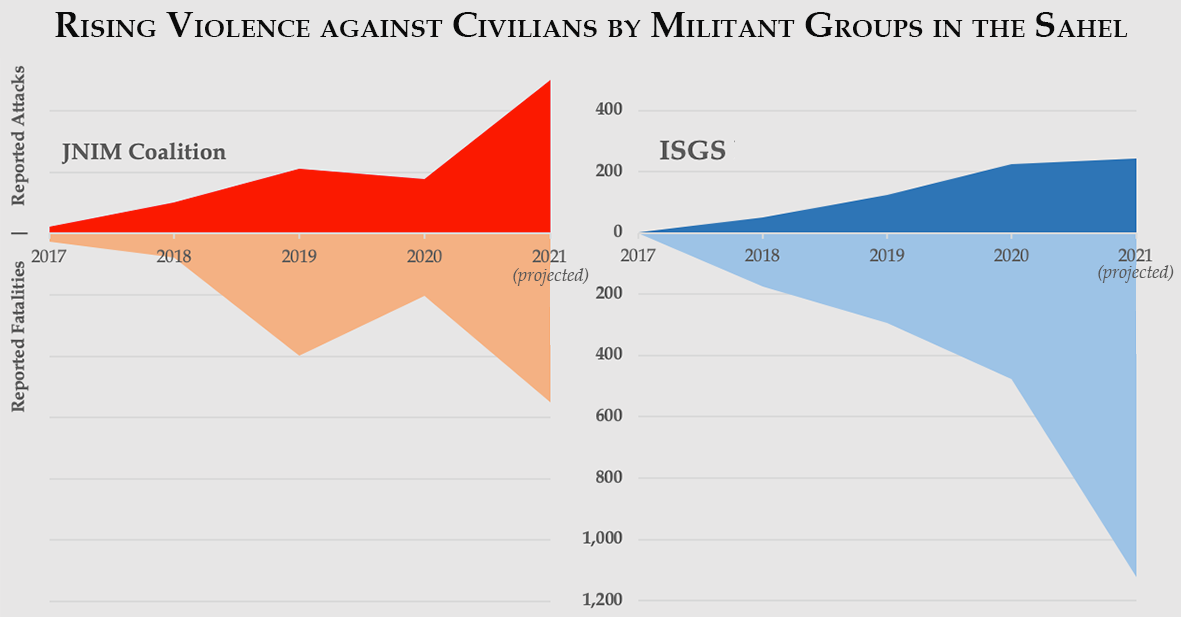