Fake Civil Society: The Rise of Pro-Government NGOs in Nigeria 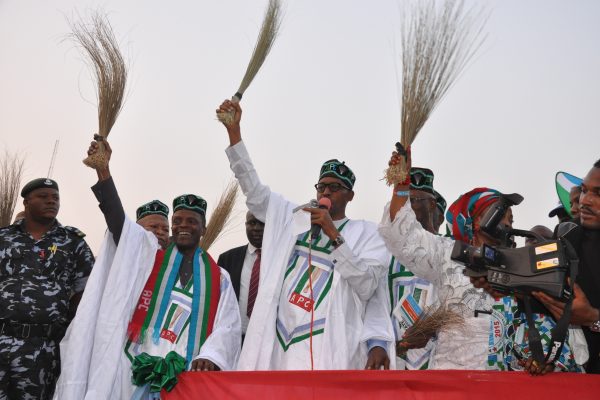 Since Nigerian President Muhammadu Buhari took office in 2015, over 300 fake pro-government NGOs have been set up by individuals connected to the ruling All Progressives Congress. Masquerading as civil society groups, they praise civilian and military leaders while attacking and at times inciting violence against legitimate NGOs. Opaquely funded and often existing in name only, they shield elite Nigerian politicians from scrutiny and criticism over allegations of corruption, underperformance, and human rights abuses. Holding these groups accountable will require enforcing existing laws as well as imposing targeted international sanctions on the individuals behind them.