The Problem with Militias in Somalia: Almost Everyone Wants Them Despite Their Dangers 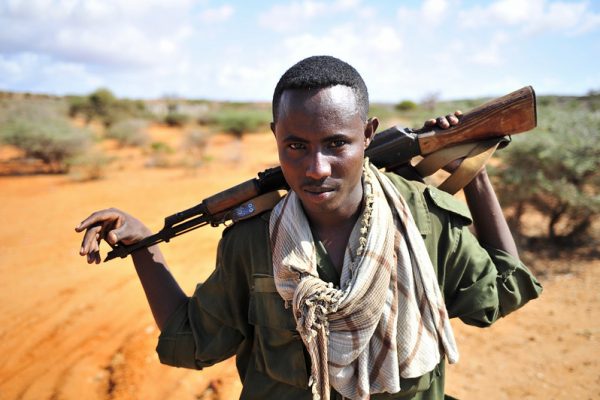 Militias can present an attractive alternative to state forces but they carry many risks. Somalia, which hosts many militias, reveals why states and their international partners should resist the urge to create and rely on militias. Some such groups prey on local communities, at times perpetrating serious human rights abuses and enabling mafia-like economic practices. Violent extremist organizations exploit clan and community conflicts and economic grievances. Supporting local conflict resolution within and across communities can begin to alleviate these problems.