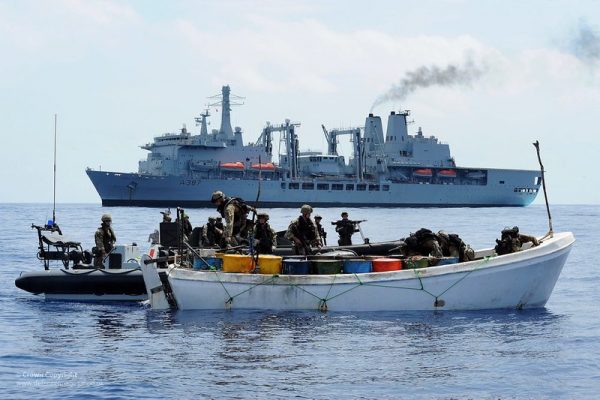 Personnel from RFA Fort Victoria Board a Boat Suspected of Use by Pirates Near Somalia. (Photo: Defence Images)

Unlike militant groups, violent criminal groups are understood to have a single agenda: to pursue profit. Typically, law enforcement is the preferred response to their activities. However, well-designed and managed negotiation can be one tool for reducing the violence. In 20 case studies across the globe, including two in South Africa, truces, negotiated prison sentences, and legalization worked to varying degrees. Careful preparation including identifying the goal, the stakes involved, and ripeness were key, as was using lessons from peace mediation and transitional justice.