From Renewable Energy to Peacebuilding in Mali: MINUSMA’s Opportunity to Bridge the Gap 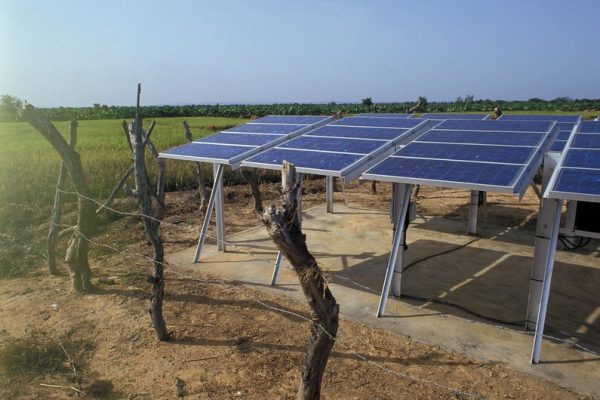 MINUSMA relies on diesel for to power its vehicles and its generators. This has implications beyond the security of its fuel supply convoys however, since the diesel trade plays an important part in the political economy of northern Mali. In that region, less than five percent of the population has access to reliable electricity and armed groups often control fuel supply chains. MINUSMA has begun piloting using renewable energy sources, including solar energy. Beyond reducing the exposure of its fuel convoys, such initiatives could also help to build peace by serving as an entry point to renewable energy in northern cities.