Change Ahead: Experience and Awareness of Climate Change in Africa 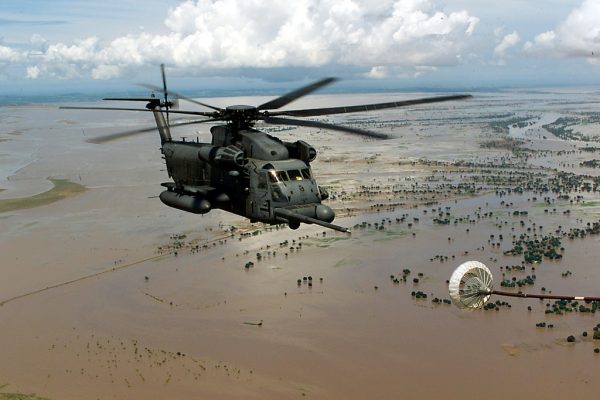 African countries are among the world’s most vulnerable to and least prepared for climate change. African citizens prioritize issues that are related to climate change, such as water supply, food shortages, and agriculture. Rising temperatures and changing rainfall patterns have devastated African countries that depend on agriculture. Only about 3 in 10 Africans are fully “climate change literate,” combining awareness of climate change with basic knowledge about its causes and negative effects. Building climate resilience will require commitment and coordination, backed by significant resources and a population that supports prioritizing it.