Former Professor of Practice and Director of Engagement 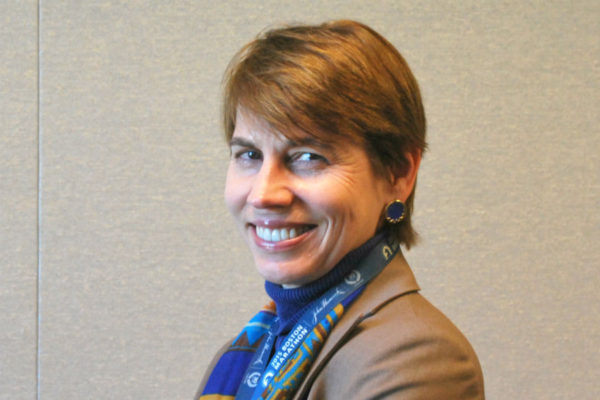 Dr. Shannon Smith served as a professor of practice and director of engagement at the Africa Center for Strategic Studies. In this capacity, she led the Africa Center’s efforts to develop its alumni network and to engage the broader policy community focused on African security issues. Her areas of expertise include U.S.-Africa policy, East Africa, global health and development policy, and the role of Congress in foreign relations.

Prior to joining the Africa Center, Dr. Smith served as deputy assistant secretary of state for Africa, where she oversaw U.S.-East Africa policy (and previously Southern Africa) and spearheaded Africa Bureau efforts on Sudan and South Sudan, global health, and the environment. She led diplomatic missions, developed bilateral and multilateral policies, engaged with key interlocutors, and represented the State Department in a variety of national and international forums, including before Congress.