Boko Haram and the Isolation of Northern Nigeria: Regional and International Implications 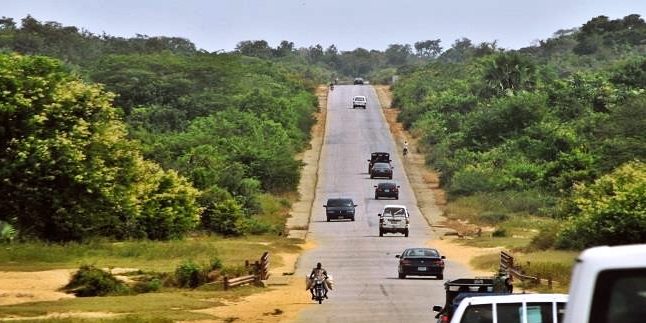 Boko Haram’s violent campaign for an Islamic state in northern Nigeria has led to the growing isolation of this region. Trade in Kano, the economic hub of the north, is estimated to have been cut by half in recent years. Roughly $15 billion worth of annual trade and two million traders from neighboring countries used to flow through Kano. As Boko Haram’s violent attacks have increased, fewer traders are crossing the border to take the risk. This coincides with a stream of  businesses leaving northern states from Borno to Kaduna for greater stability in the south. Boko Haram’s high-profile kidnapping of French tourists in February 2013 accelerated the plunge in travel in the region. Internet and cell phone access have similarly been restricted due to Boko Haram’s bombing of 24 base transceiver stations belonging to at least six telecommunications companies in the northeast.