Frontlines in Flux in Battle against African Militant Islamist Groups

A surge of attacks in the Sahel coupled with declines in activity by Boko Haram, ISIS, and al Shabaab reflect the constantly shifting threats posed by militant Islamist groups in Africa.

A time-lapse review of violent episodes involving militant Islamist groups over the past decade underscores the shifting nature of Islamist militancy in Africa. Key highlights include: 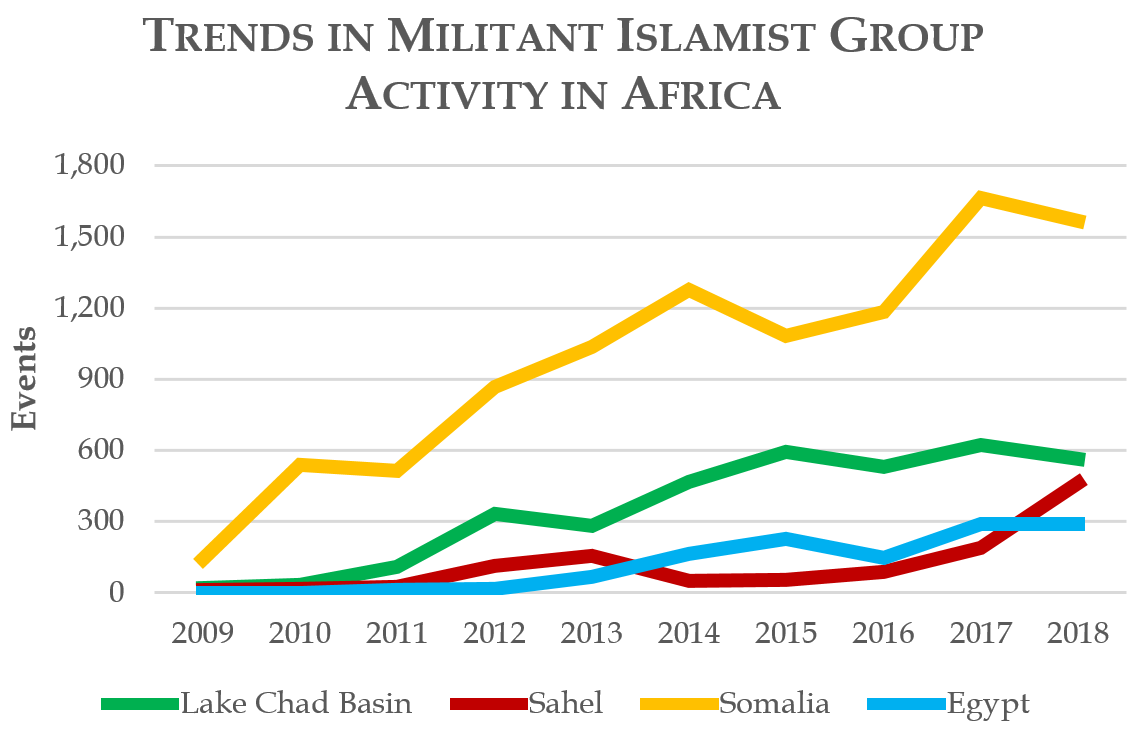 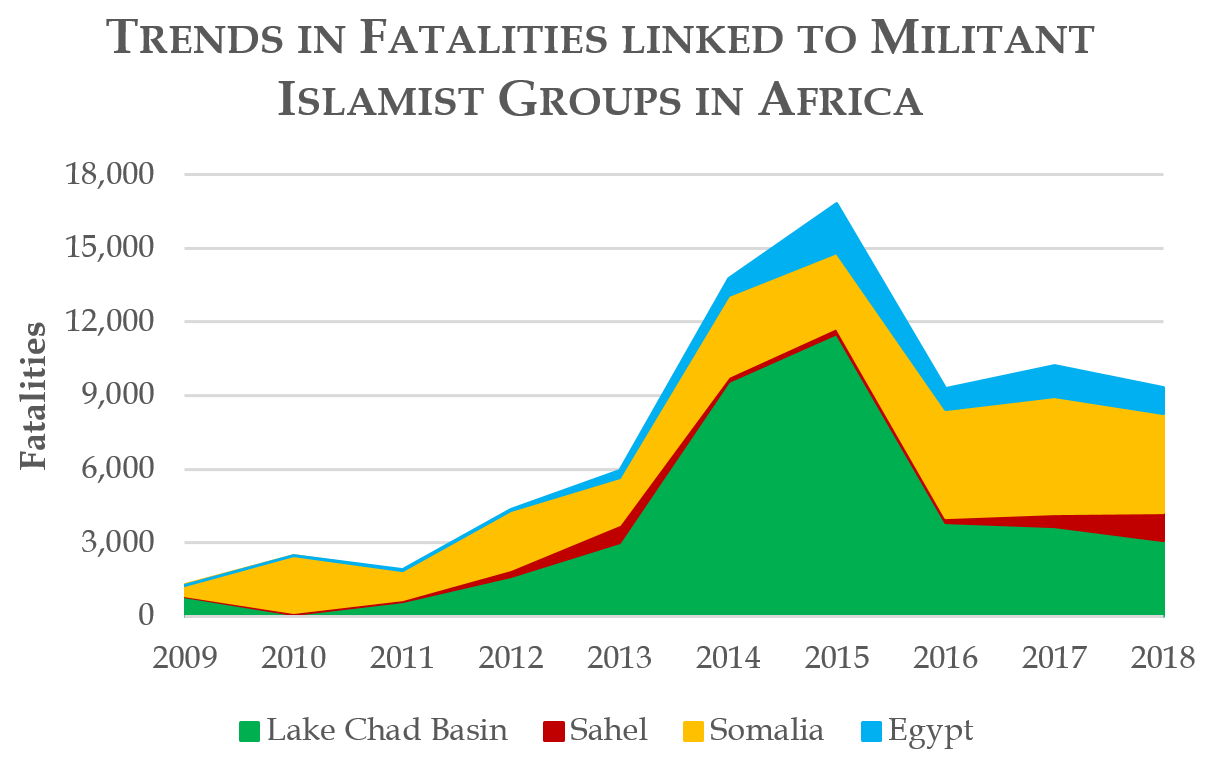 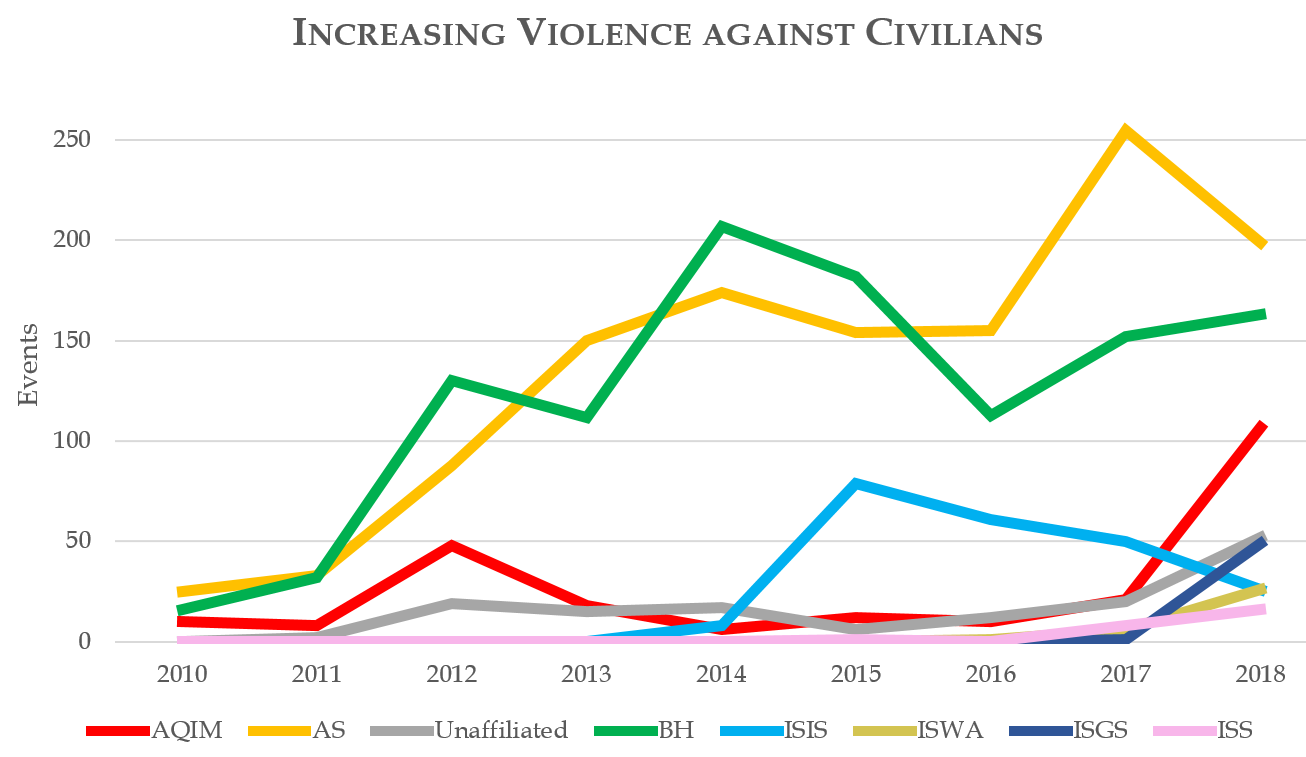