Northern Cameroon has experienced the sharpest spike of Boko Haram violence in the Lake Chad Basin over the past 12 months, namely in the form of attacks on civilians. 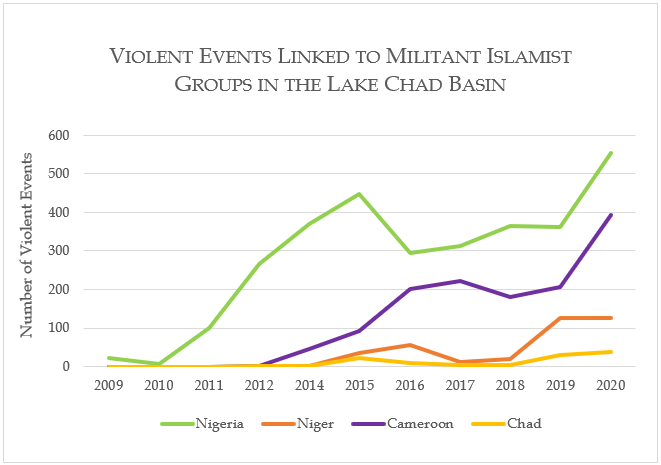 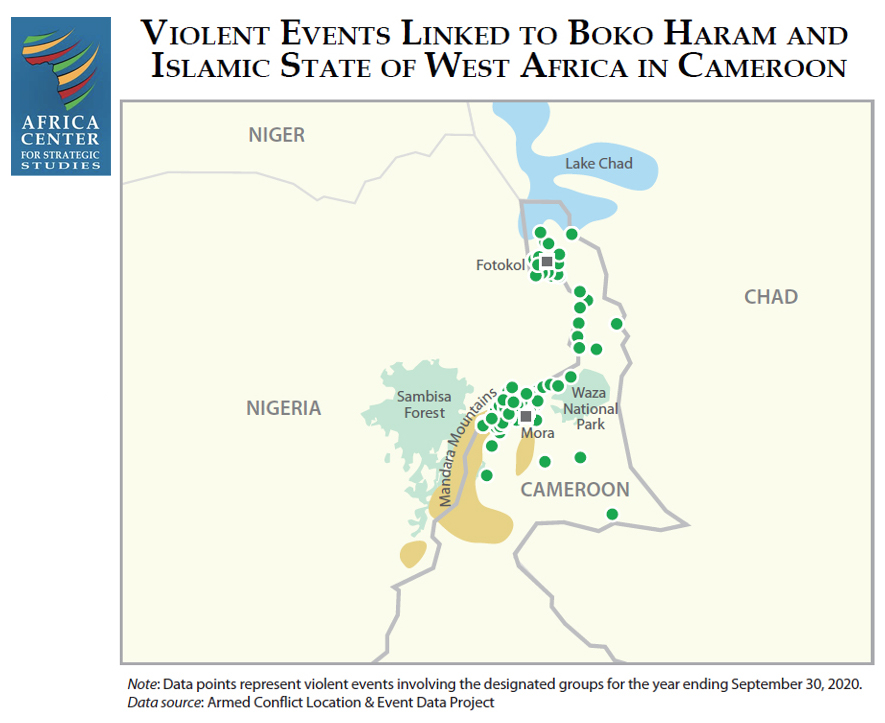 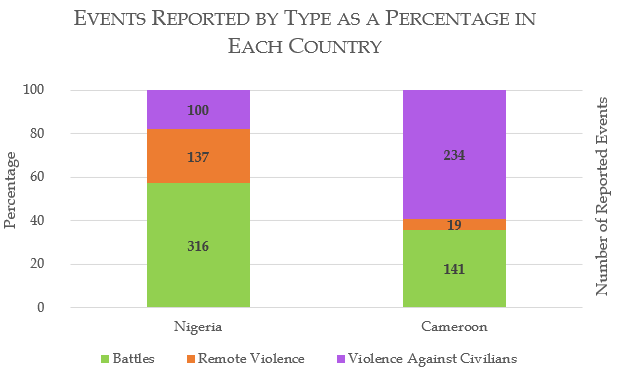