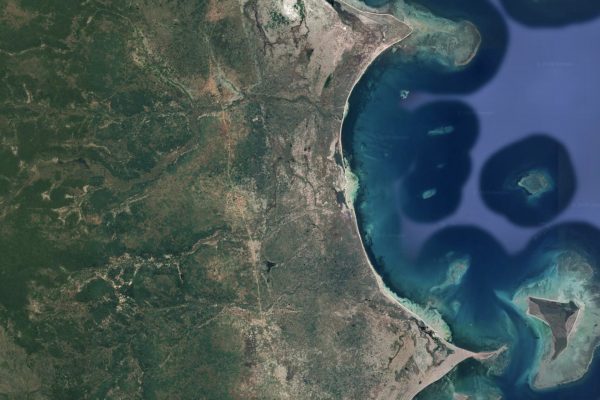 Northern Mozambique’s expanding violence is more than just an Islamist insurgency: its political history, ethnicity, as well as the interests of past and present political figures, private security enterprises, and multinational extractive corporations have all contributed to the surge of violence. The security forces’ confused approach, as well as the government’s blackout of media coverage raises more questions about government intentions than it does about ISIS infiltration.