Late to the Party: Russia’s Return to Africa 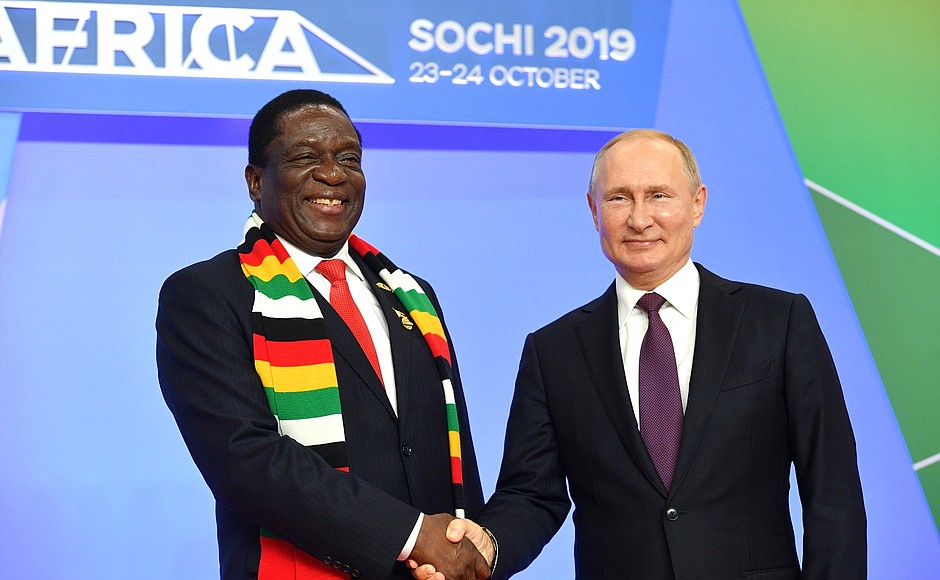 Russia is pursuing engagement with African states at an intensity not seen since the fall of the Soviet Union. Through diplomatic overtures, arms sales and security cooperation, and energy development, Russia seeks to reassert itself as an economic and military partner. While Russia has made progress in attaining these goals, it also faces weaknesses that limit its ability to wield influence on the continent. Russia sees Africa as key to its goal of a more multipolar world. An even-handed U.S. approach toward Russian engagement in Africa that exposes malign influence without inflating Russian capabilities is necessary.