IS-Land: Has the Age of Southern African Terrorism Properly Begun? 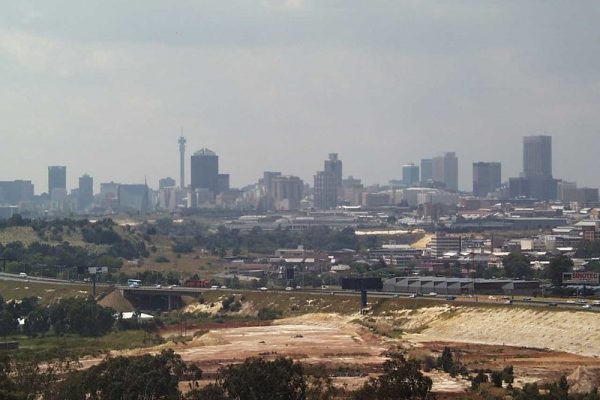 Johannesburg, South Africa, where a group of kidnapping “suspects [are] now being investigated for cryptocurrency trading that dovetails with an assortment of criminal enterprises, the proceeds of which are allegedly funding IS in some capacity.” (Photo: rogiri)

While the insurgency in Mozambique’s Cabo Delgado grows increasingly violent, the unpoliced coastline of Northern Mozambique allows for the trafficking of hundreds of millions of dollars of heroin. The ruling Frelimo party reportedly pockets at least of $100 million of revenue from this trade each year. Efforts to combat the insurgents, who doubt that the government’s deals for natural gas exploitation will benefit all citizens have stalled, worsened by heavy handed tactics of government forces and their allied Russian and South African mercenaries. A better understanding of the dynamics at play, along with a recognition that criminalized power structures seek to protect themselves, will be required to craft adequate responses to the violence.