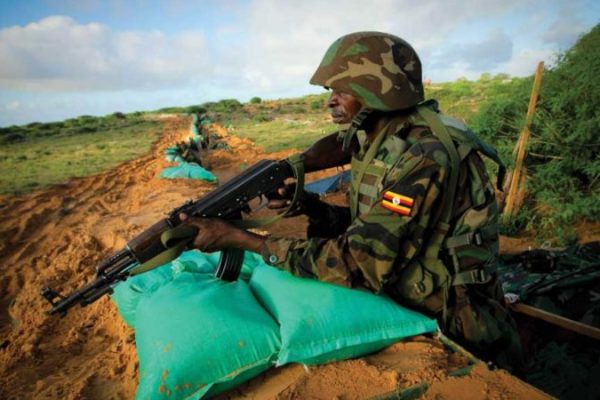 Despite much speculation about the connection between Africa’s militant Islamist groups and organized crime, there is very little evidence of convergence between the two. Rather, connections tend to be limited to militant Islamist groups taxing criminals’ enterprises in exchange for safe passage. Even for those who may be more involved in the illicit economy, it’s important to understand why—are they doing it for profit only or for other purposes, such as to fund governance and/or public services for the communities they control. These distinctions have important implications for how best to tackle self-described militant Islamist groups.