Assessing the Impact of Conflict on Development in North-East Nigeria 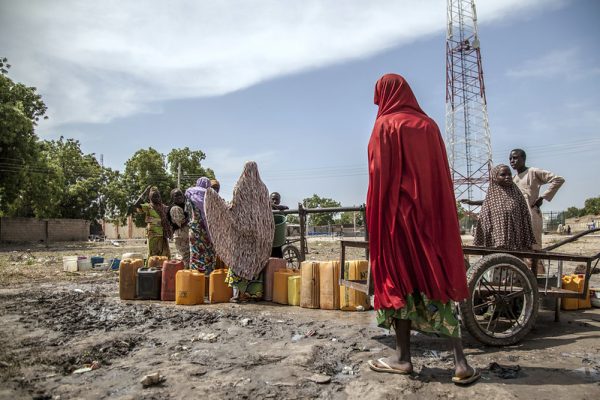 Most deaths in war are not the result of battlefield clashes, nor are fighters among the largest cohort of casualties. Rather, civilians suffer the most fatalities from conflict—a result of the damage to the infrastructure and livelihoods that provide food, water, shelter, and health care. UNDP estimates that for each death directly linked to the violence started by Boko Haram in 2009, nearly nine more have been killed due to lack of food and resources. This means that as of late 2020, the conflict has led to an estimated 350,000 fatalities and 1.8 million children unable to attend school. While northeastern Nigeria was unlikely to have achieved any SDGs even in the absence of conflict, the violence has halted progress and set back human and economic development in the region for decades.