Militant Islamist violence in Africa has risen continuously over the past decade, doubling in just the past 3 years.

A review of violence involving African militant Islamist groups over the past decade underscores the continuing, although varied, escalation of this threat. 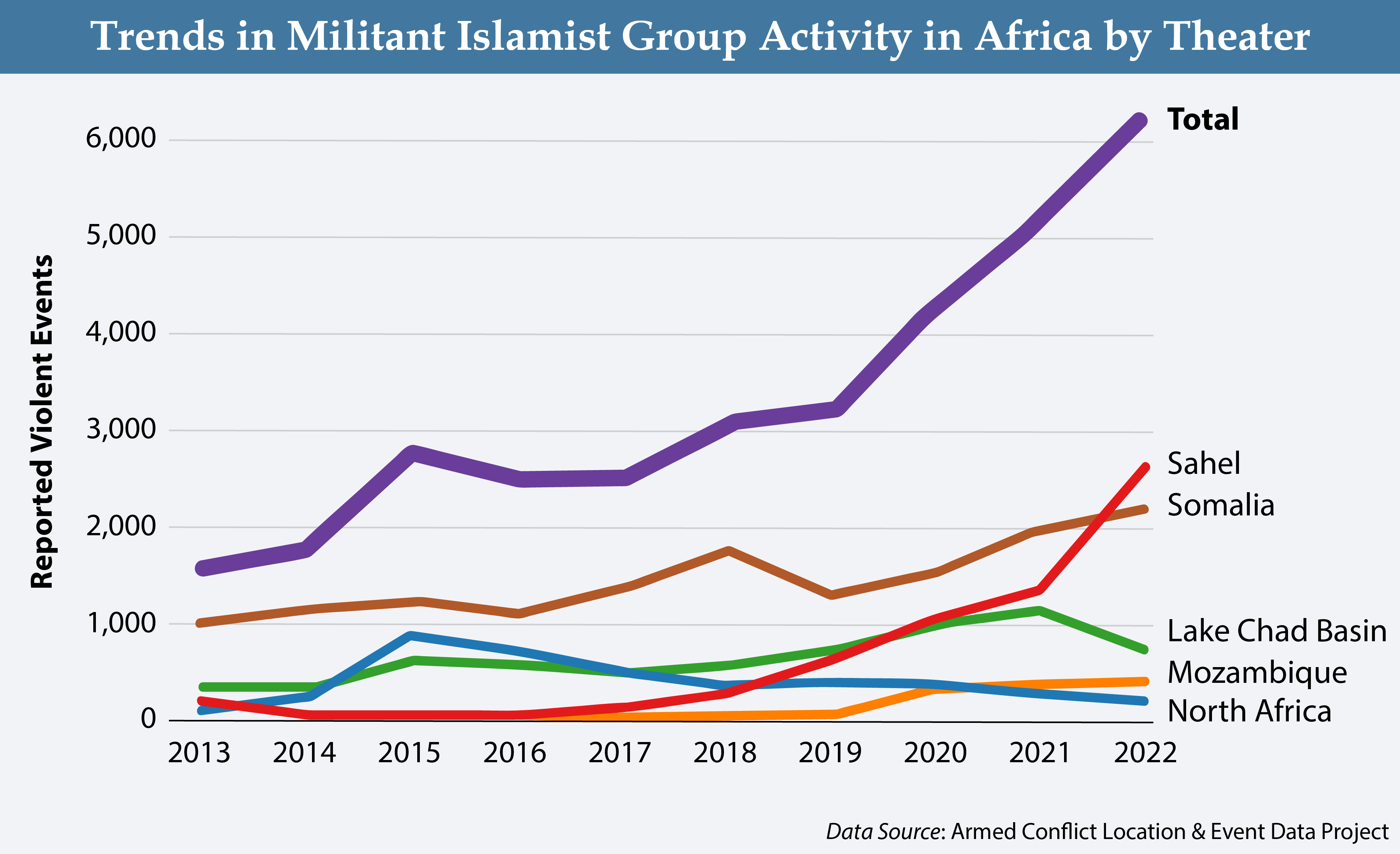 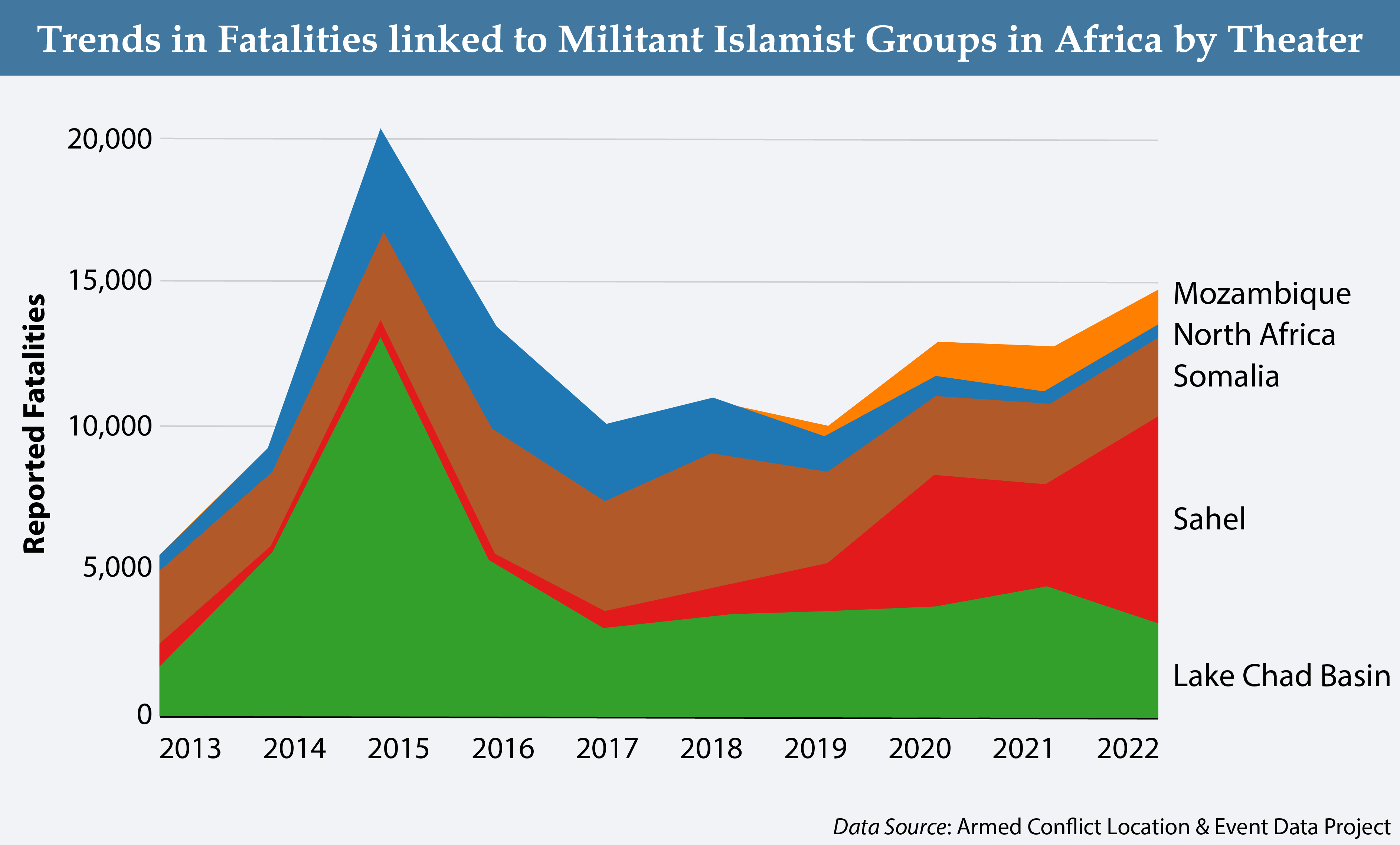 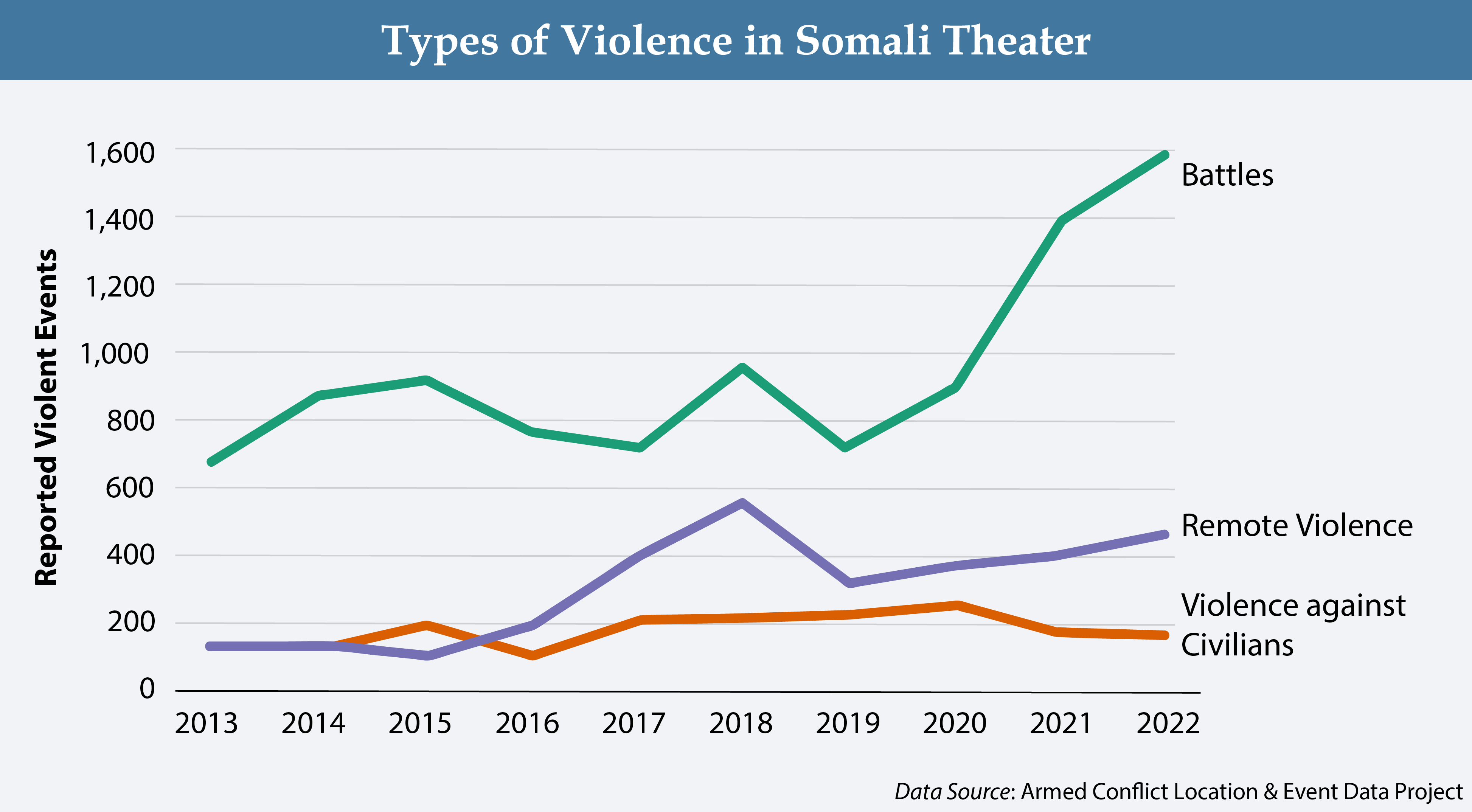 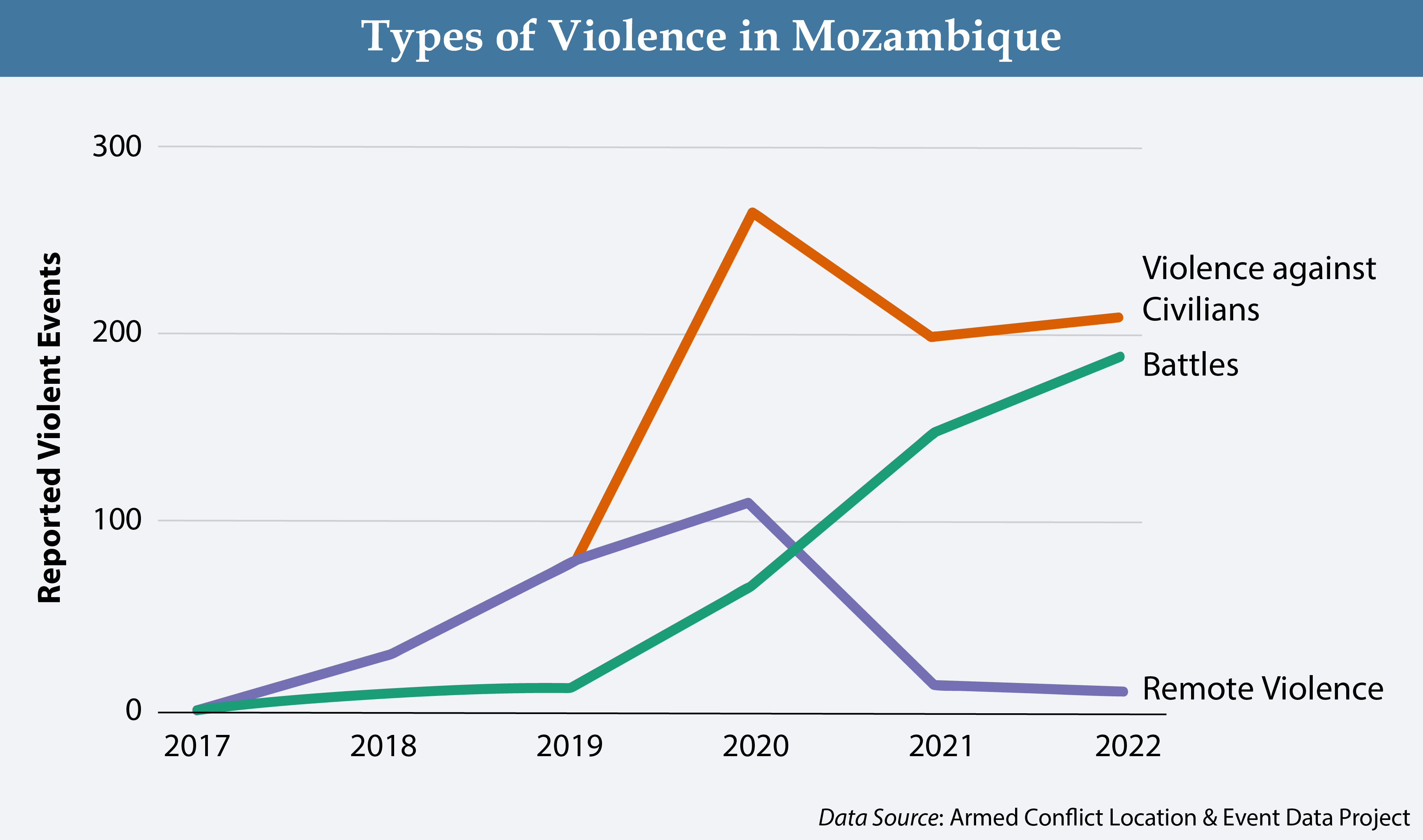 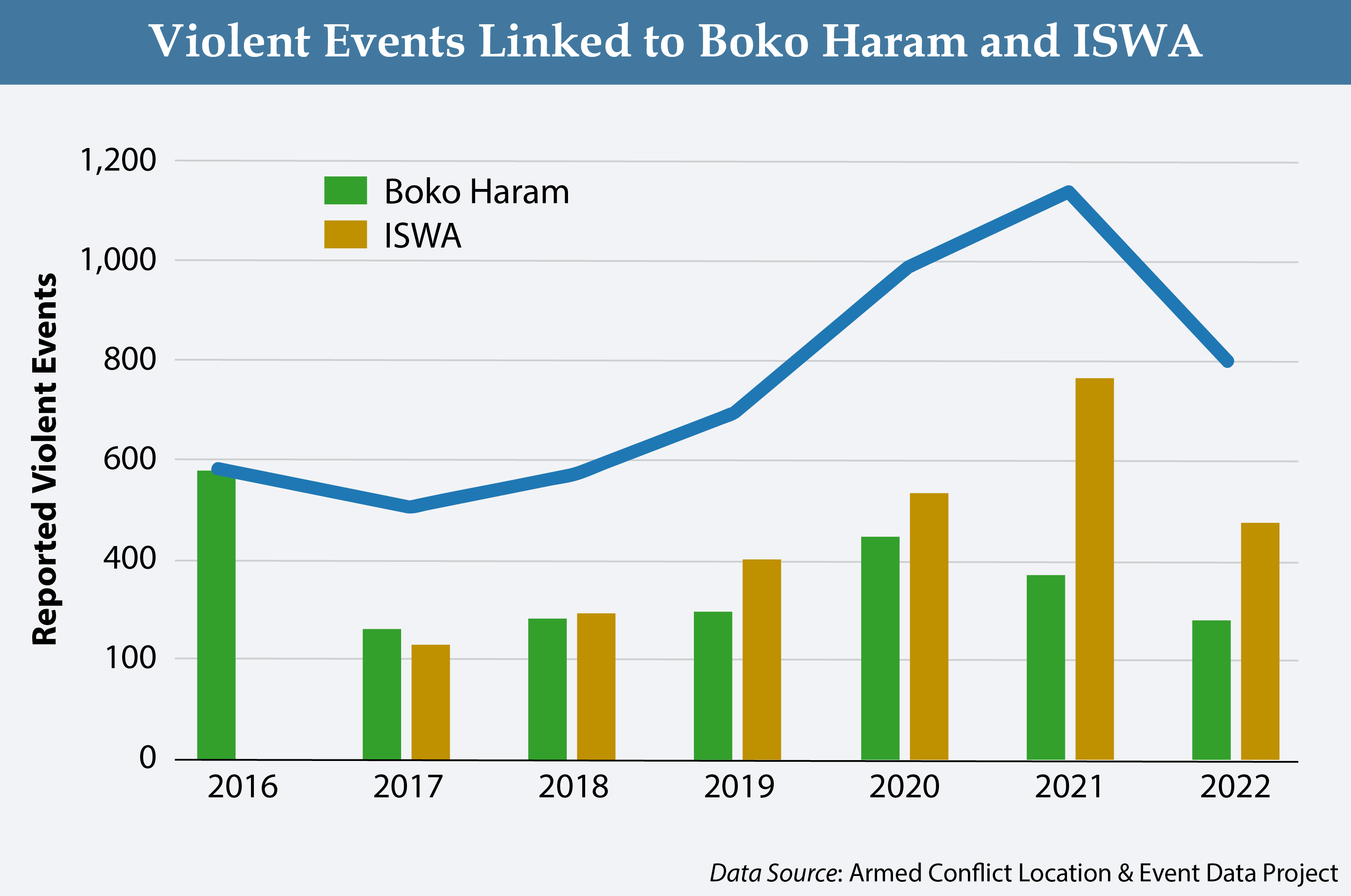 More on:  Countering Violent Extremism in Africa    The Sahel