The Legacy of Military Governance in Mali

After leading a coup against a democratically elected government, junta leader Colonel Assimi Goïta has attempted to rehabilitate the image of military government in Mali.

A military coup on August 18 led by Colonel Assimi Goïta has again pulled Mali into the orbit of military rule. This builds on a long legacy. Mali has had four coups since independence in 1960. A military government or a former military leader has served as head of state for 35 of its 60 years as an independent country.

The junta’s Transitional Charter once again promotes a central role for the military in Mali’s political affairs. Among other points, the Charter stipulates the junta’s judicial immunity, the Charter’s supremacy over the constitution, and the future place of the junta in a transitional government. 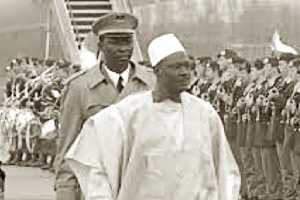 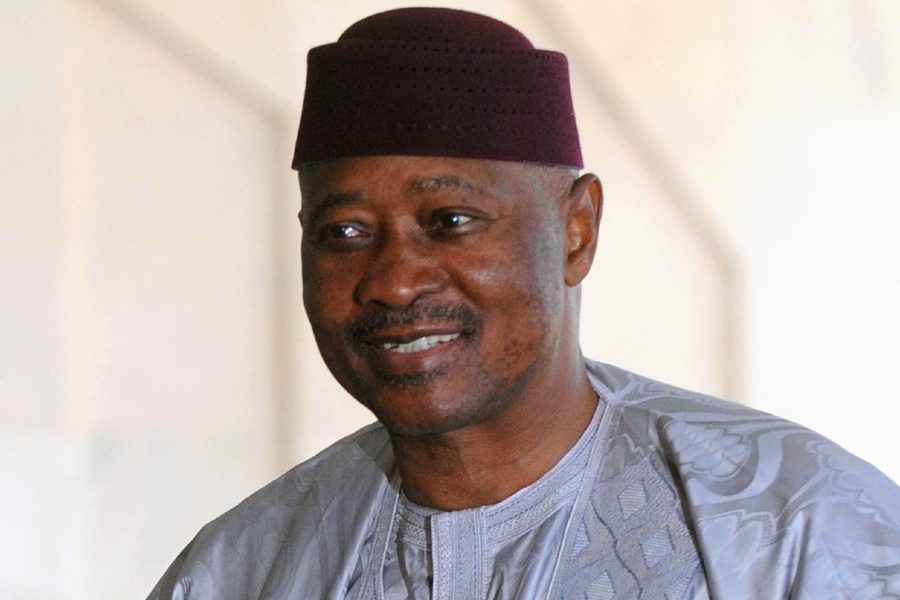 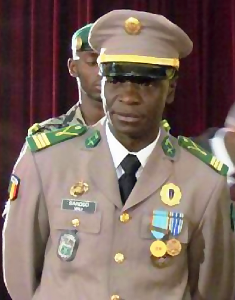