2020 saw COVID-19 infect over 2.7 million Africans and kill over 65,000. A surge of cases in the last quarter of the year, combined with the emergence of more contagious mutations, pose new challenges for Africa in 2021. 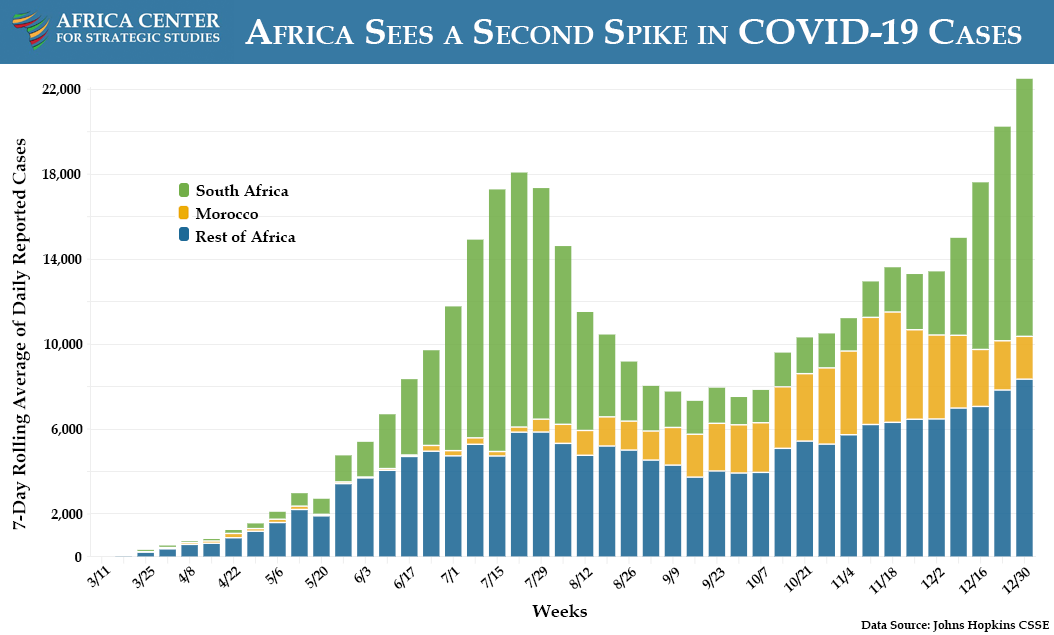 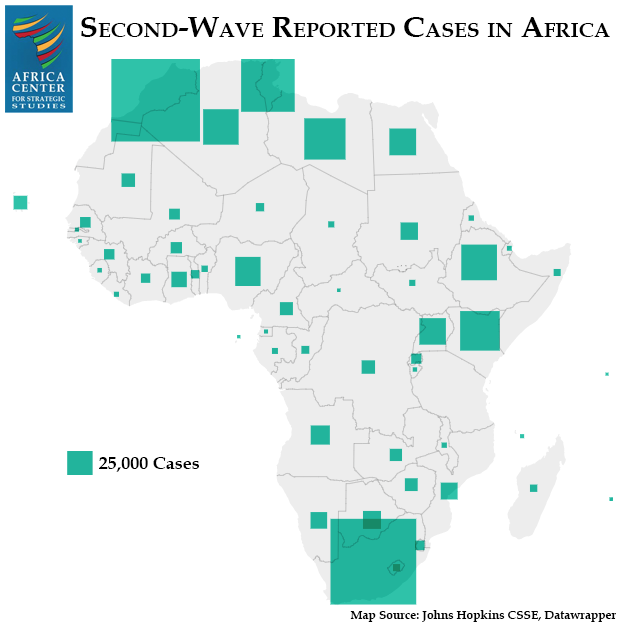 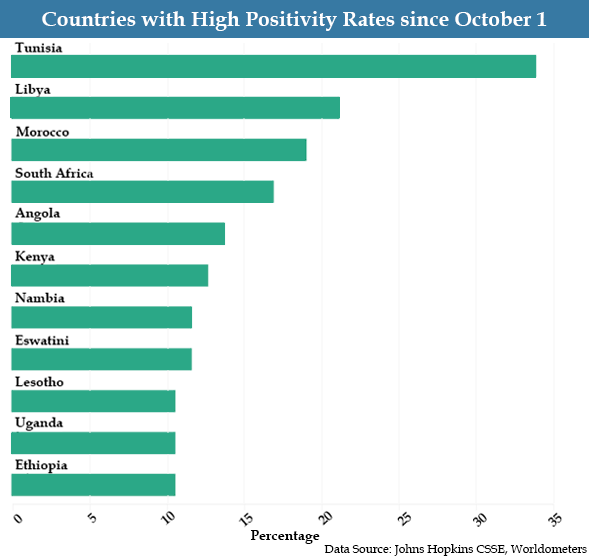 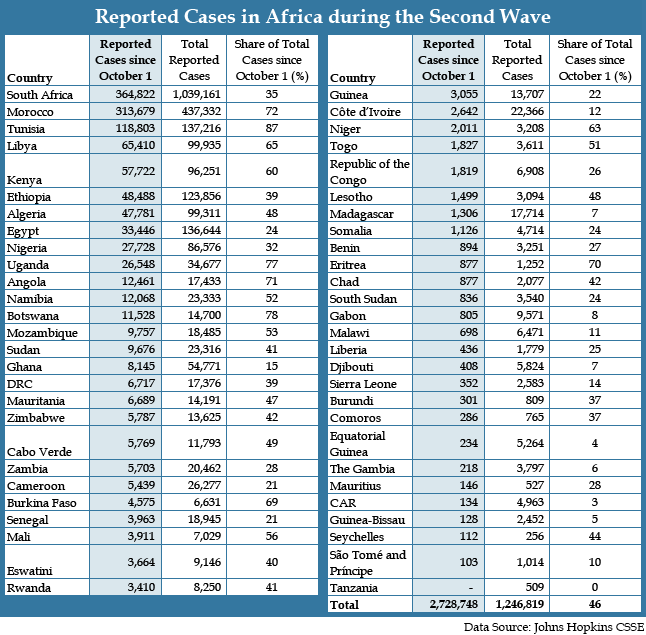 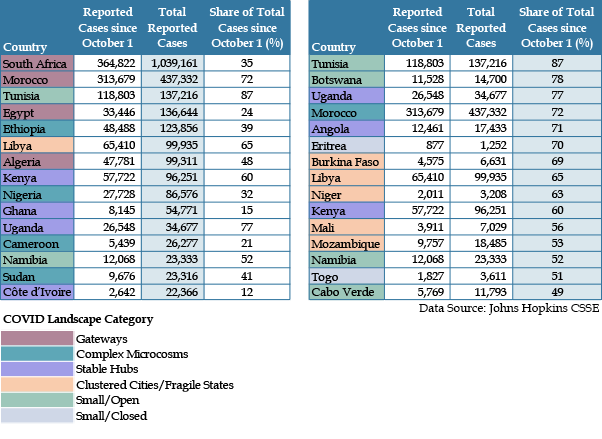