The ongoing forced displacement of a third of the population and a conflict-driven food crisis threatening more than half of all South Sudanese underscores the grave human costs of the country’s destructive politics. 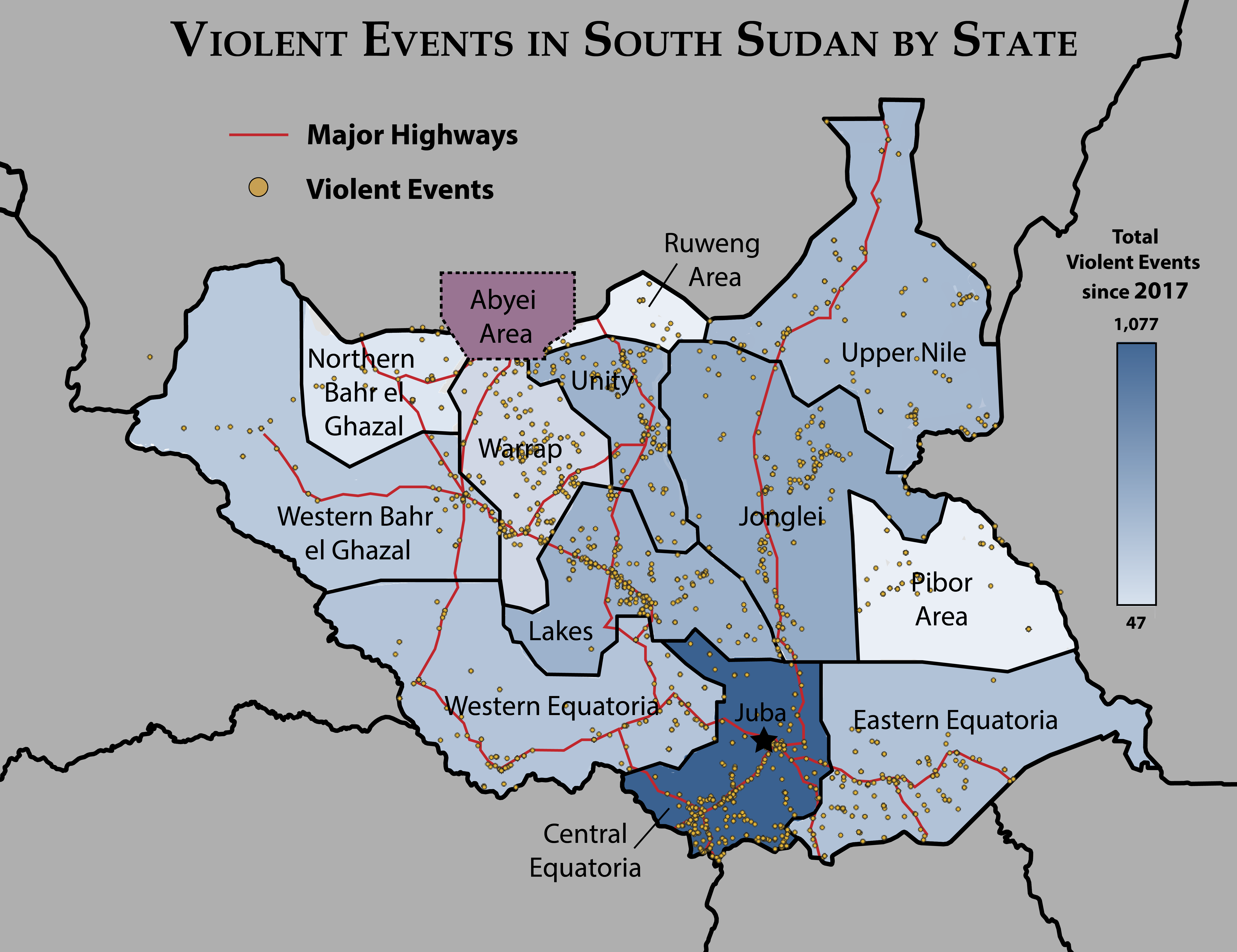 Despite a revitalized peace agreement and an ostensible coalition government, South Sudan continues to be racked by insecurity. Persistently high levels of violence and trauma—which has caused an estimated 400,000 fatalities—continue to grip the population and underscore the unresolved nature of this conflict. 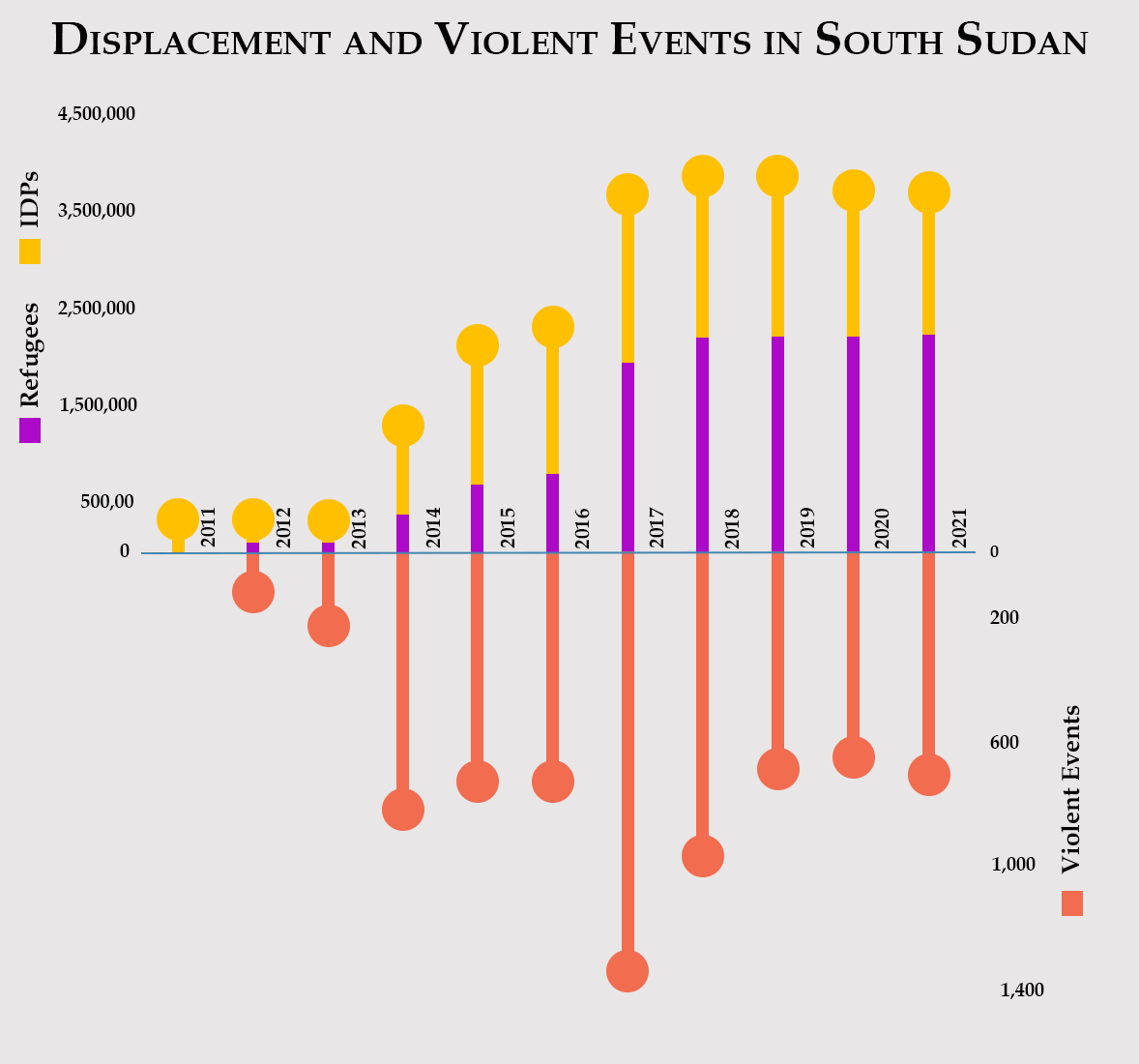 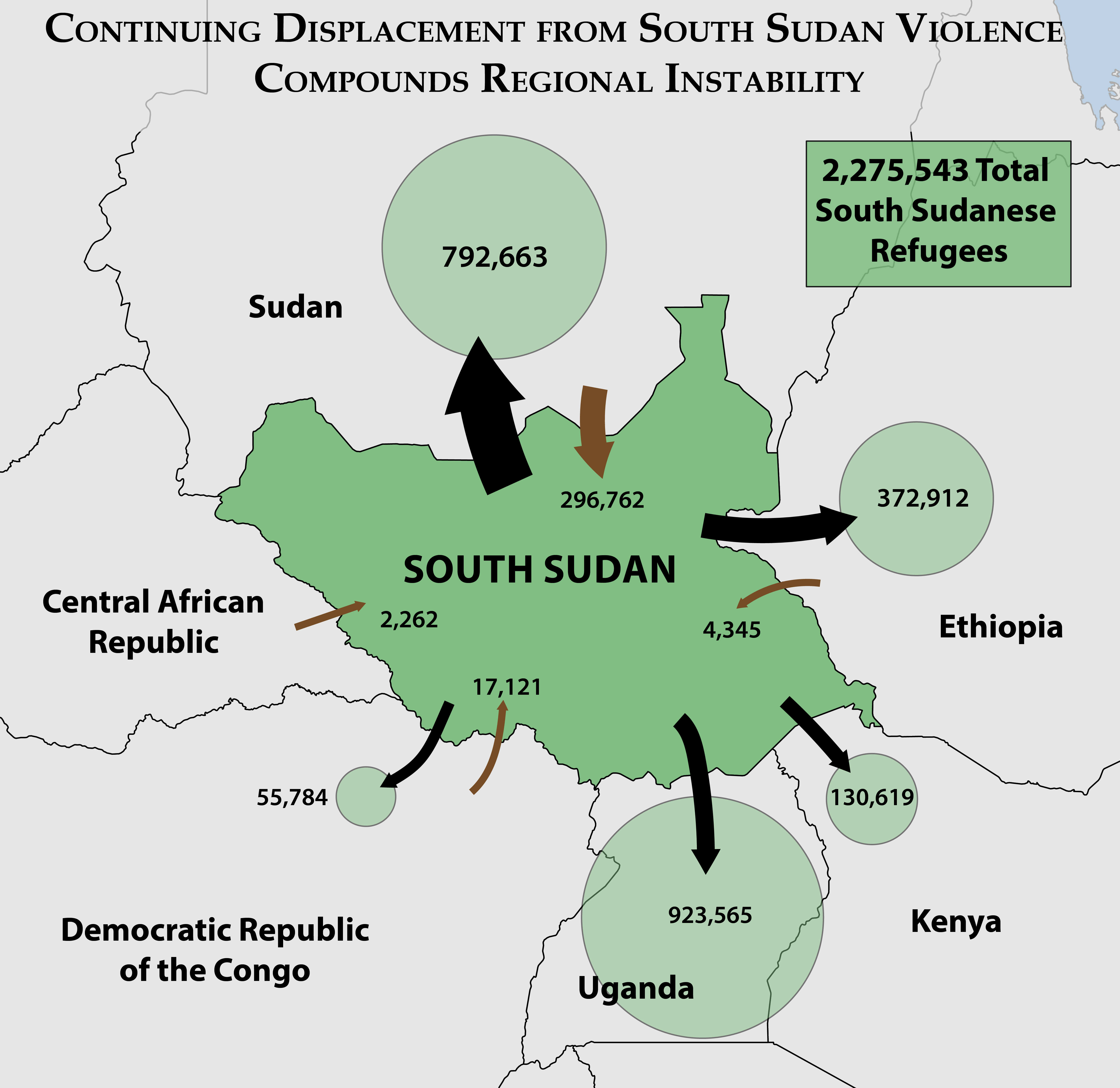 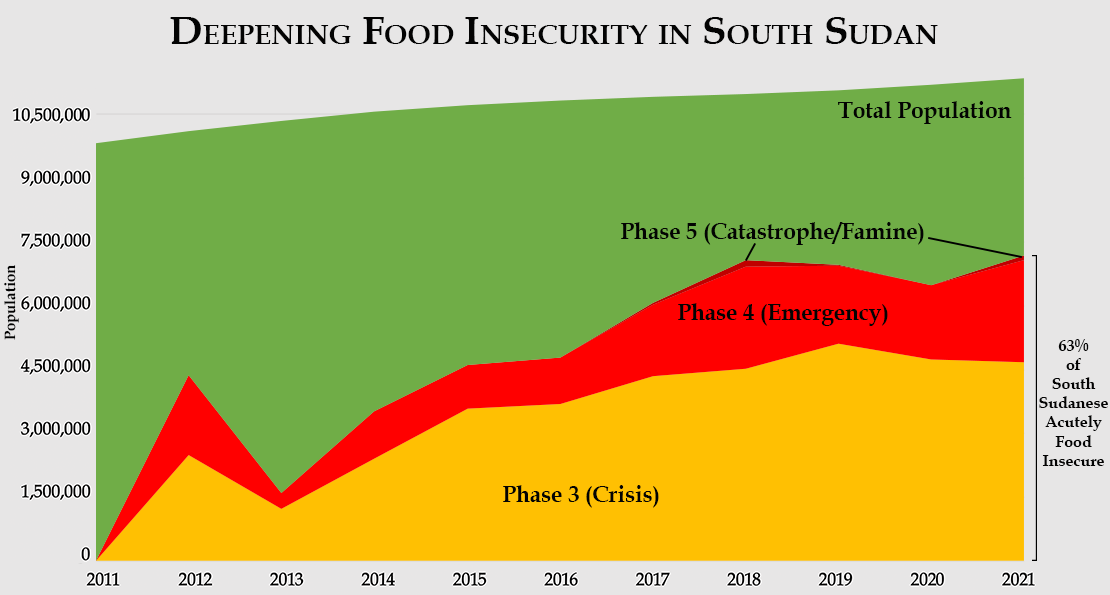