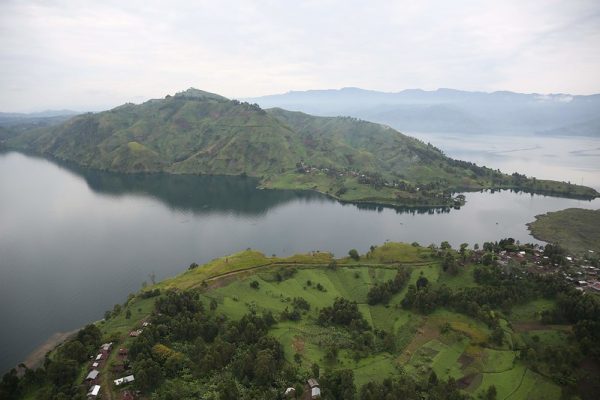 There are at least 120 armed groups in the Eastern DRC who contribute to prolonged insecurity there. The violence they have perpetrated has displaced millions of civilians. The armed groups display a diversity of interests and objectives. Their proliferation is the result of 25 years of protracted conflict over land and resources, over political and customary power, all compounded by foreign interference. Military elites have become deeply invested in the conflict and the economies that it produces, making this a crisis of governance. The Congolese state is the point of entry for reform.