Terrorists Strike Burkina Faso: What are the Implications? 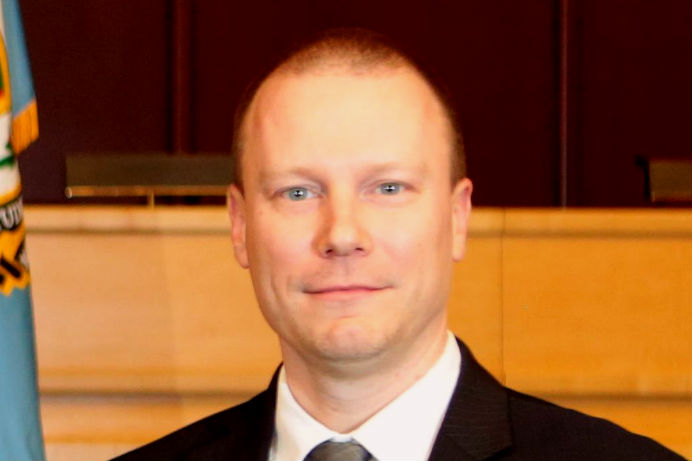 The terrorist attack on a luxury hotel in Ouagadougou is the second time in recent months, following the deadly assault on the Radisson Blu hotel in Bamako in November 2015, that groups affiliated with Al-Qaeda in the Islamic Maghreb (AQIM), largely based in northern Mali, have conducted attacks of this type outside their base area. The attack claimed at least 30 lives and left scores injured before security forces stormed the hotel and freed 176 hostages, half of whom were later hospitalized. Benjamin Nickels, Associate Professor and Academic Chair for Transnational Threats and Counterterrorism at the Africa Center for Strategic Studies, assesses the significance of these attacks and steps that might be taken by Burkinabé authorities and their partners to address future threats.

Question: This is the second time that AQIM affiliates are conducting attacks of this type in the Sahel. What are they trying to achieve? 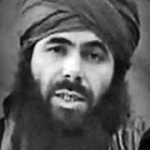 Nickels: For AQIM, the recent attacks in Bamako and Ouagadougou are part of a play for rejuvenation. As Mali’s elected government slowly puts the state and country back together, and as Mali’s internal security dynamic becomes dominated once again by peace accords and their troubled implementation, terrorism in the North has taken on a lower profile and has come to seem like just another part of persistent provincial insecurity, despite the very real and regrettable cost it is having on UN troops there. By contrast, spectacular terror attacks in Sahelian capitals on prominent hotels frequented by international travelers have recaptured international attention and provided AQIM an easy opportunity to directly kill Western and other international civilians.

The Bamako and Ouagadougou attacks also announce AQIM’s intention to remain on top among terrorist groups in the Sahel. Across 2015, the Islamic State in Iraq and Syria, or ISIS, made inroads in the region and AQIM was shaken: Boko Haram pledged allegiance to ISIS, recruits joined from new locations like Ghana, AQIM suffered from internal tensions over adherence to Al-Qaeda or ISIS, and new terrorist factions, like Jund al-Khilafah and the Macina Liberation Front, formed in AQIM’s stomping ground. Big hotel attacks, done in the Burkina case in coordination with a former AQIM splinter group, Al-Mourabitoun, broadcast AQIM’s intention to remain on top in a region where its members have conducted operations for decades.

Question: This attack coincided with the kidnapping of an Australian couple in the northern Burkina Faso town of Djibo and an attack on Tin Akoff close to the Malian border, suggesting some degree of coordination by the militants. What implications does this have for the regional effort to contain terrorism and how can regional and international cooperation be enhanced?

Nickels: Coordinated attacks on Burkina Faso’s soil are first and foremost an issue for the Burkinabé. The attacks demonstrate the challenge Burkina’s forces are going to have ensuring defense and security for their country when targeted by experienced terrorist groups like AQIM. Early reports suggest that the Elliots, the kidnapped Australian couple, were taken across the Malian border, and that does highlight the cross-border nature of terrorism in the Sahel and the utility of improved border cooperation among Northwest African states, perhaps with international backing.

More importantly, the recent spread of terrorist attacks further south, away from the boundary between the Sahara and the Sahel, is a very worrying and important development. There are a number of littoral West African states that so far have not suffered attacks, but they have important vulnerabilities and contain obvious targets for Bamako- and Ouagadougou-style attacks, from UN offices in Dakar to luxury hotels in Accra. These countries and these sites need to think now about defensive measures, target hardening, and so on. This represents a relatively new set of security concerns for the countries, and they have different potential risk profiles. I’m talking about places like Senegal, Ghana, Benin, and Cote d’Ivoire; also the Gambia, Guinea, and Guinea-Bissau; perhaps Sierra Leone and Liberia as well

Question: Burkina Faso, a relatively stable Muslim-majority country, has not been affected by domestic terrorism challenges. How does this attack shape prospects of a domestic terrorist threat emerging?

Nickels: The attack does not indicate or suggest the likely rise of a significant domestic terrorist threat coming from within Burkina Faso. If anything, the violence in Ouagadougou will likely further discredit AQIM and similar groups among ordinary Burkinabé. Vulnerabilities to radicalization and recruitment, along with socio-economic ‘push’ factors for terrorism, do indeed exist in Burkina Faso. That said, Burkina is different from the other core Sahelian countries. Niger, Mali, Mauritania, and to a lesser extent Chad, are vast, sparsely populated Saharan states where terrorists find safe haven and often leverage internal ethnic and provincial tensions.

Burkina Faso is a genuinely Sahelian state, much smaller and more densely populated than its northern neighbors. Burkina Faso also enjoys relative stability unlike the false brittle stability that comes from authoritarian rule. This is not because Blaise Compaoré was a democratizer. Rather, Burkina Faso has a strong civil society, a modern and rather vigorous political class, and a strong traditional sector. Religious differences are not major social fault lines within the society being manipulated for political purposes. The recent attacks and kidnapping were externally-based and akin to an incursion. That said, vigilance about possible indications of radicalization and recruitment within Burkina is also merited. The challenge for Burkina Faso and its partners will be to identify the real sources of potential domestic terrorism without needlessly securitizing Burkinabé according to religion or generating a self-fulfilling prophecy about religious divisions.