Sahrawi Insurgency Could Provide an Opening for AQIM

The unfolding events between Morocco and Western Sahara could provide a sought-after opportunity for AQIM to reassert its relevance in the region.

Al Qaeda in the Islamic Maghreb (AQIM) has presided over a large swath of western Sahel and Sahara for the better part of the last decade. With no competition and many affiliates—from Ansar Dine and Al Mourabitoun in Mali to Okba ibn Nafaa Brigade in Tunisia—AQIM has established a profitable cottage industry of smuggling and kidnapping to support its terrorist activity. Some estimates have AQIM making nearly $100 million between 2008 and 2014.

2014, however, marked the end of AQIM’s unchallenged jihadist reign of the region. When the Islamic State of Iraq and Syria (ISIS) came into existence, it began a campaign co-opting the movements that AQIM’s parent organization, Al Qaeda, had cultivated. It wooed recruits from AQIM allies Ansar Al Sharia in Libya and Tunisia. In AQIM’s home turf of Algeria, it swayed a splinter group of AQIM to join it under the name Jund Al Khilafah. ISIS even managed to wedge open the door to AQIM’s Malian theater when former Movement for Unity and Jihad in West Africa (MUJAO) members who had co-created Al Mourabitoun pledged allegiance to it. All the while, ISIS was also trying to anchor itself in Libya and establish an arms corridor to its Nigerian ally Boko Haram. 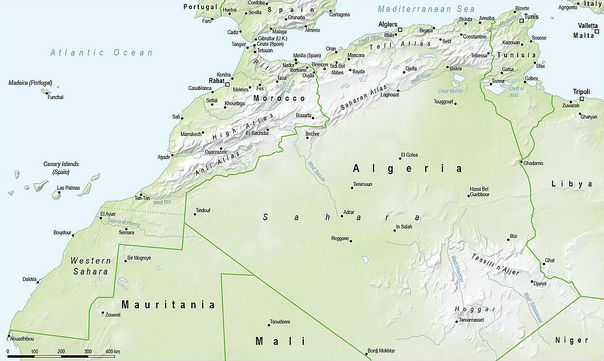 Many analysts have suggested that the 2016 hotel attacks in Burkina Faso and Côte d’Ivoire were an AQIM rebuttal to ISIS encroachments—and an attempt to reassert AQIM relevance in the region. West African countries, especially leading regional allies of France like Senegal, are now on the alert for further AQIM forays.

In March, however, another target may have risen to the top of AQIM’s list. United Nations Secretary General Ban Ki-moon reignited long-simmering tensions between Morocco and Western Sahara when he referred to Morocco’s 1975 annexation of Western Sahara as an “occupation.” In response to Ban’s comment, Morocco expelled most of the UN civilian staff serving in the long-running MINURSO peacekeeping mission in the disputed region. Leaders of the Polisario Front, the independence movement for Western Sahara, decried the expulsion and warned of a possible end to the 1991 cease-fire. Ban expressed concern that Morocco’s expulsion of the international civilian complement would change the nature of the mission and that such a development could be “exploited by terrorist and radical elements.” Not long after, ISIS-aligned former members of MUJAO called for attacks on MINURSO and Morocco. 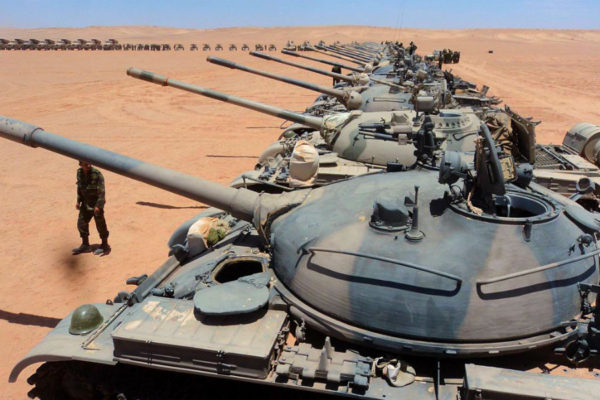 The unfolding events between Morocco and the Polisario Front could indeed provide a sought-after opportunity for AQIM. Documents uncovered by French forces in Timbuktu after the expulsion of jihadist militants in 2013 revealed that AQIM was attempting in Mali a similar strategy to that which Al Qaeda had adopted in Syria and Yemen—entrenching itself in a region by supporting a local insurgency. Unfortunately for AQIM, its affiliates on the ground had moved too rapidly and ended up alienating Tuareg locals with their severe application of Islamic law. The Tuareg insurgents renounced their declaration of independence and sought help from Mali and international forces to expel AQIM’s affiliates.

Supporting Polisario’s attempt to gain Western Sahara’s independence from Morocco or, at the very least, exploiting the chaos that could arise from the dispute, AQIM would get another shot at reasserting its relevance in the region through a nationalist cause. Although it has been noted that AQIM and Polisario share no goals or ideologies, in 2011 there was evidence that some members of Polisario and AQIM cooperated in the trafficking of drugs, arms, and humanitarian commodities.

However, AQIM wouldn’t even need to work with Polisario to incite instability. There are plenty of restive, unemployed young Sahrawis who may be vulnerable to recruitment, and their camps in Algeria provide safe cover from Moroccan troops. While Polisario alone is no match for Morocco’s military, Morocco could find itself entangled in expanded Polisario- and AQIM-fomented instability in Western Sahara. Recall, the previous Polisario insurgency claimed an estimated 20,000 lives. 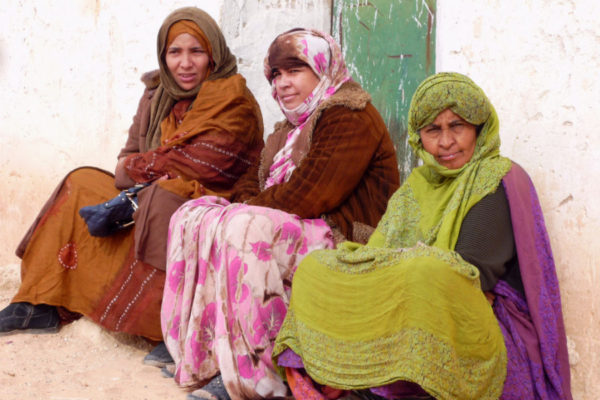 Morocco is already a target of militant Islamists—not only from abroad, but also from within. An estimated 1,200–1,500 Moroccans have gone on to fight with militant Islamist groups in Syria and Iraq. Morocco has attempted to keep track of the hundred or so fighters that have returned and has already discovered and dismantled terrorist cells plotting attacks in its major cities.

While Morocco has a formidable military and powerful allies—not to mention popular local support on the issue of Western Sahara—AQIM has shown that it can be persistent and resilient.  Even after getting expelled from the Tuareg insurgency, AQIM and its affiliates continue to target international forces and civilians in and around Mali. And if Algeria decides to turn a blind eye to AQIM’s presence in the Polisario insurgency, as it is accused of having done before, the conflict could rapidly escalate—exacting greater costs for Morocco and the region.