Africa’s Youth Bulge an Opportunity, Not a Liability

Policymakers should address the youth bulge by mainstreaming youth concerns more intentionally in all security and development initiatives in Africa. 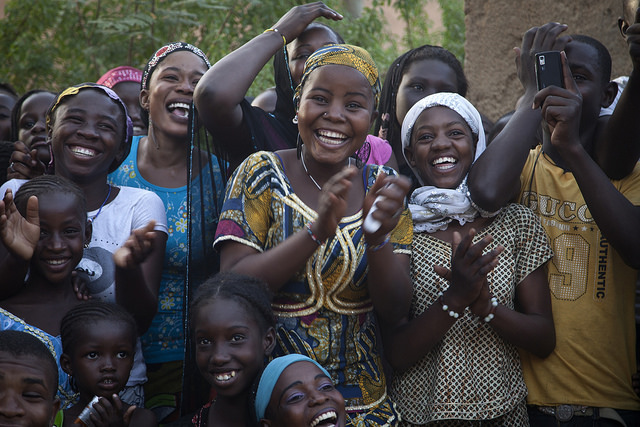 Panelists speaking at a seminar, “Africa’s Contemporary Security Challenges,” hosted by the Africa Center for Strategic Studies urged policymakers to mainstream youth concerns more intentionally in all security and development initiatives in Africa.

Dr. Marc Sommers, an internationally recognized youth, conflict, education and gender expert and an award-winning author, told participants that there is a need to debunk many myths about youth, one of which is the assumption that young people necessarily engage in violence at the slightest sign of social, economic or political exclusion.

“This is simply not the case,” Dr. Sommers argued. “One cannot ignore the impact that social and economic exclusion and marginalization play in mobilizing young people into violent activities but it is also important to recognize that young people, for the most part, are peaceful.”

Competing definitions of youth is a significant aspect of the problem according to Dr. Sommers. He explained that the term “youth” is a code word for “young men” and largely ignores women. “Interventions targeting women and girls tend to be grouped under the term gender, as a result of which young women are more or less completely left out of youth initiatives despite the fact that many child-headed households are led by girls,” he noted.

The other problem has to do with what he called “the tendency to ignore class differences among youth.”

“Elite youth are the ones being targeted by international development agencies and they benefit more from such programs than alienated rural youth. … They are articulate, they know how to frame the issues affecting them and most have a university education.”

This exclusion, at times, contributes to growing animosity between elite youth and poor, rural youth. 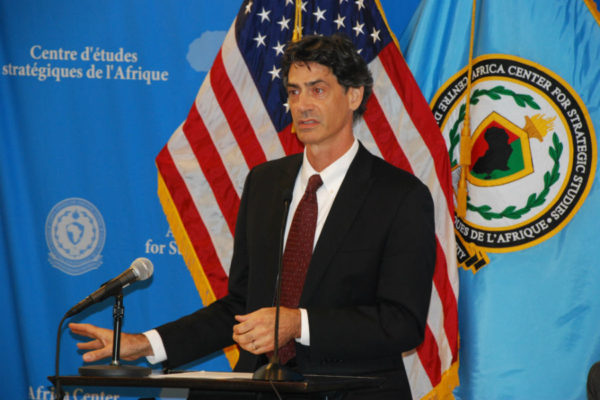 Dr. Sommers also discussed the importance of understanding the dynamics of youth identification in different cultural contexts. Drawing on his work on youth issues in Central and East Africa, he explained that in the highly shame-based cultures of Rwanda and Burundi, for instance, society has taught young men that building a house is the mark of manhood without which getting married and raising children is seriously frowned upon. Failure to achieve this key societal milestone subjects young men to extreme ridicule and ostracism.

A major impediment in both countries are the economic hardships which often make it difficult, oftentimes impossible, for young adults to build houses. As a result, an increasing number of them are postponing marriage indefinitely. “The end result is that many young mothers are ending up unmarried, which is yet another major source of ostracism with serious ramifications,” Dr. Sommers said.

He explained that the ostracism is so severe as to produce waves of young men leaving the rural areas for the cities where they experience more ridicule and end up becoming even more humiliated. “It does not take much to convince these shamed young men to engage in violent activities,” he cautioned.

Dr. Sommers also explained that some political parties in the region are recruiting youth on the basis of their self-identification as humiliated individuals.

“We are seeing these recruits becoming a law unto themselves … they operate with impunity … even the regular police are unable to control them … it is violence in the making and it is made worse by the fact that that rival political parties are recruiting from the same category of youth as a counter response.”

Transforming the youth bulge into an opportunity in these kinds of cultural contexts requires a response based on several elements. First is the need to better understand the dynamics of youth identification, which vary from society to society. Second is the need for policy interventions that can address the fallout of failed manhood and failed womanhood. Developing social and economic policies to give young people a sense of achievement might be a way out.

Dr. Sommers also urged development practitioners to take local contexts into account: “In the Burundian capital Bujumbura, members of gangs are from dispossessed and marginalized communities whereas in Juba, in South Sudan, gangs tend to attract young returnees, mostly born overseas, who are unable to adjust to the South Sudanese traditional and social norms,” he noted, urging practitioners to tailor their programs appropriately.