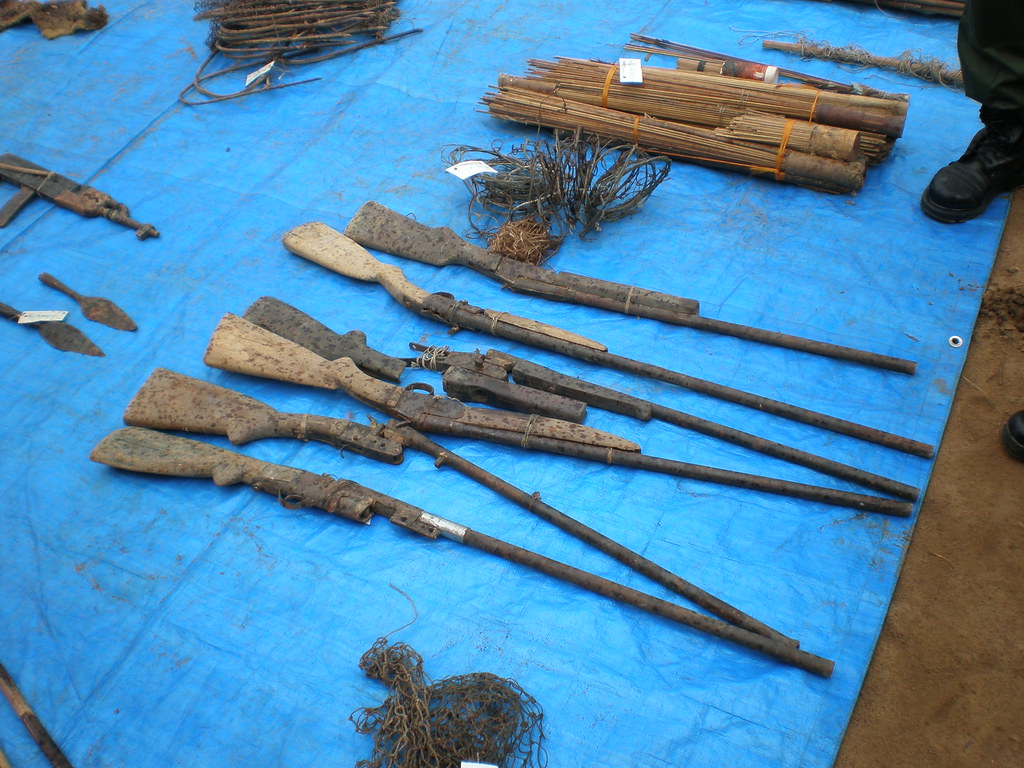 The scale of illicit small arms on the continent is hard to estimate as voluntary reporting is limited and most African states have not carried out national assessments or adopted tracking mechanisms. Nonetheless, cross-border trafficking by land is the most prominent type of illicit arms flow in Africa. Though many of the illicit weapons on the continent are legacies from past conflicts, recent seizures of newer models show that the arms trade is fueled by weapons diverted from national stockpiles and peacekeeping forces as well as arms imported from other regions as part of embargo-breaking transfers.