Turkey and the New Scramble for Africa: Ottoman Designs or Unfounded Fears? 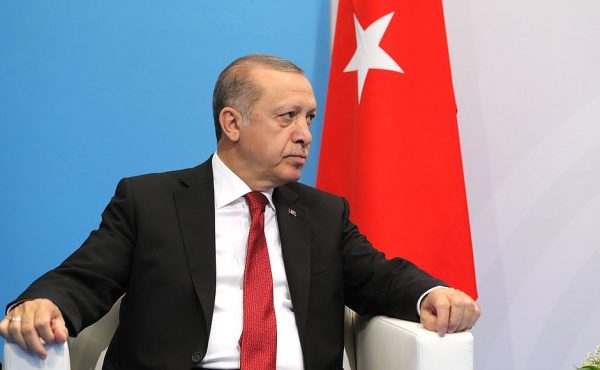 Turkey has become increasingly prominent in Africa affairs since the “Open to Africa” policy began in 2005. Focused in the Horn of Africa and on political and economic engagements, Turkey’s role should not be discounted. Bilateral engagements with Somalia, Sudan, Djibouti, and Ethiopia include airline routes, schools, mosques, and commercial investment. Turkish engagement in the Horn of Africa can best be understood in light of its shifting domestic situation and the Erdogan government’s desire to project influence outside of the Middle East.