Libya: The Politics of Power, Protection, Identity and Illicit Trade 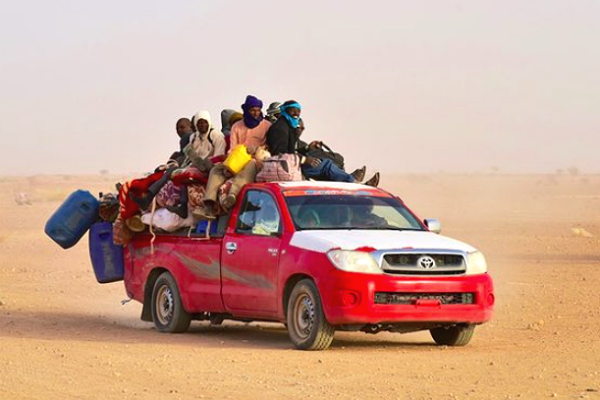 Libya has been carved into multiple tribal fiefdoms whose economies depend on internal and external flows of income, licit and illicit. The political rise of the previously marginalized Toubou by leveraging their control of the smuggling economy, for example, reveals the many ways local conflict dynamics influence and are influenced by external forces including organized crime. It also exposes the resulting disincentive the various parties have to rebuild a unified nation. Identifying and addressing the many layers of internal and external involvement in Libya’s fractionalization will help transition the “patchwork state” to a central state.