International Anti-Impunity Missions in Guatemala and Honduras: What Lessons for El Salvador? 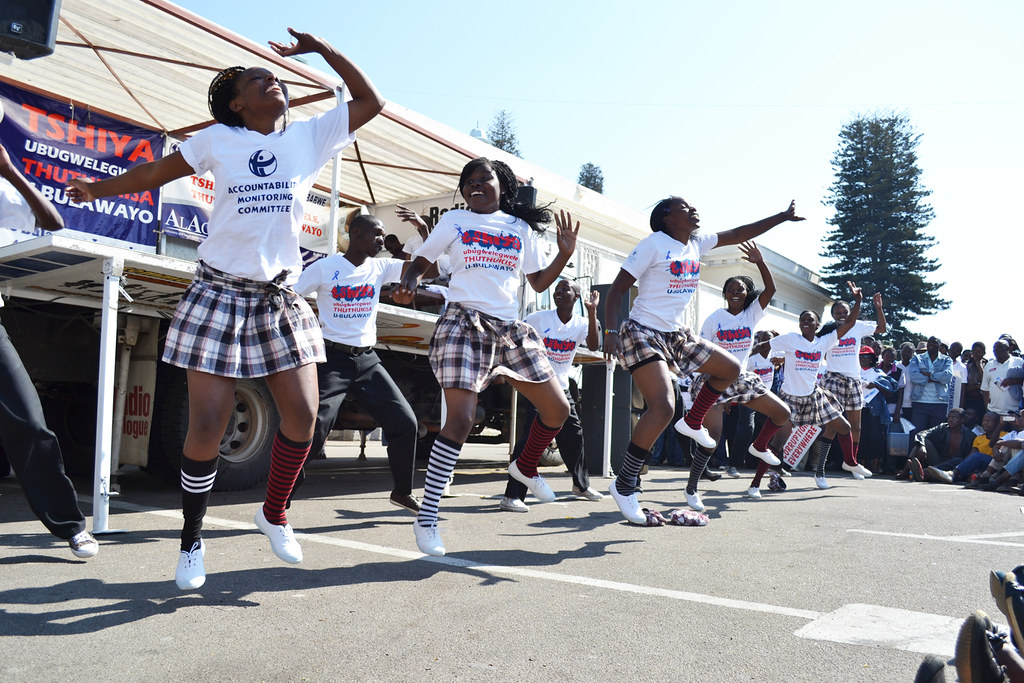 Two hybrid anticorruption missions in Central America offer valuable lessons for addressing this scourge in Africa. In its mandate to combat corruption and impunity, the International Commission against Impunity in Guatemala (CICIG) combined the efforts of the UN and the Guatemalan government, while the Mission to Support the Fight against Corruption and Impunity in Honduras (MACCIH) was a hybrid effort between the Organization of American States and the Honduran government. Though both experienced setbacks and faced difficult challenges, the CICIG and MACCIH contributed to strengthening the judicial system, while the CICIG exposed corrupt networks that included top state officials and party leaders, including three presidents.