From the Maskani to the Mayor: The Political Economy of Heroin Markets in East and Southern Africa 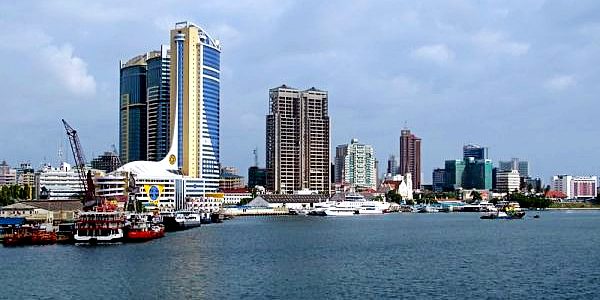