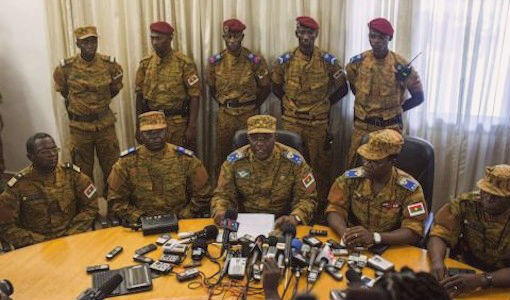 Despite a few outliers, Africa has actually witnessed a meaningful decline in coup activity since the 1950s. Furthermore, the evidence suggests that this overall decline is due to the increased respect for and leveraging power of regional organizations—such as the AU and RECs—by adopting and enforcing clearly articulated penalties for transgressions. While this may not have stopped all coup attempts, by raising the costs for would-be coup conspirators, the unifying position of regional organizations has possibly deterred many more.