Building Security in Africa: An Evaluation of U.S. Security Sector Assistance in Africa from the Cold War to the Present 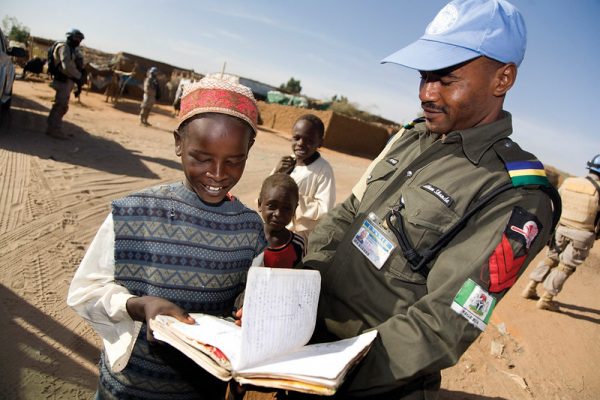 The impact of U.S. security sector assistance (SSA) in Africa on political violence, particularly on civil war, insurgencies, terrorist attacks, and state repression has rarely been evaluated. A statistical analysis reveals that SSA has a had a mixed record, likely exacerbating instability during the Cold War, but having little net effect since. Governments have been unable to sustain the capabilities developed and to harness them into effective political militaries. When SSA is coupled with peacekeeping operations however, it diminishes the likelihood of political violence.