Armed Conflict and Child Mortality in Africa: A Geospatial Analysis 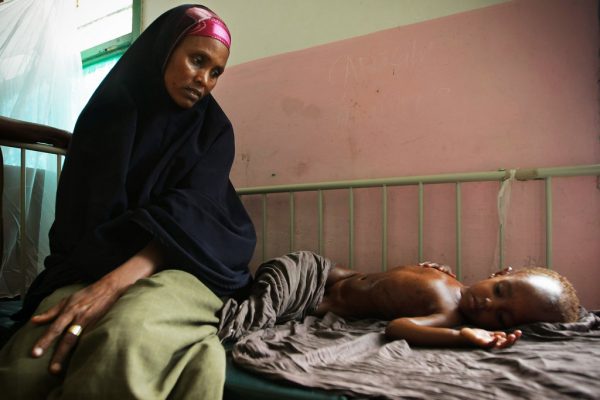 In Africa, the number of infant deaths related to conflict from 1995 to 2015 was 3.2 to 3.6 times the number of direct deaths from armed conflict. Understanding how conflict leads to infant death, reveals many unseen costs conflicts have on civilian populations. Proximity to armed conflict, its lethality and length each increase rates of infant mortality.  These factors affect the accessibility of needed basic goods such as vaccinations, water, sanitation, food security, and maternal and antenatal care. Understanding the civilian toll from conflict should go into resiliency building interventions and to expedite recovery in conflict zones.