Rwanda and the DRC at Risk of War as New M23 Rebellion Emerges: An Explainer 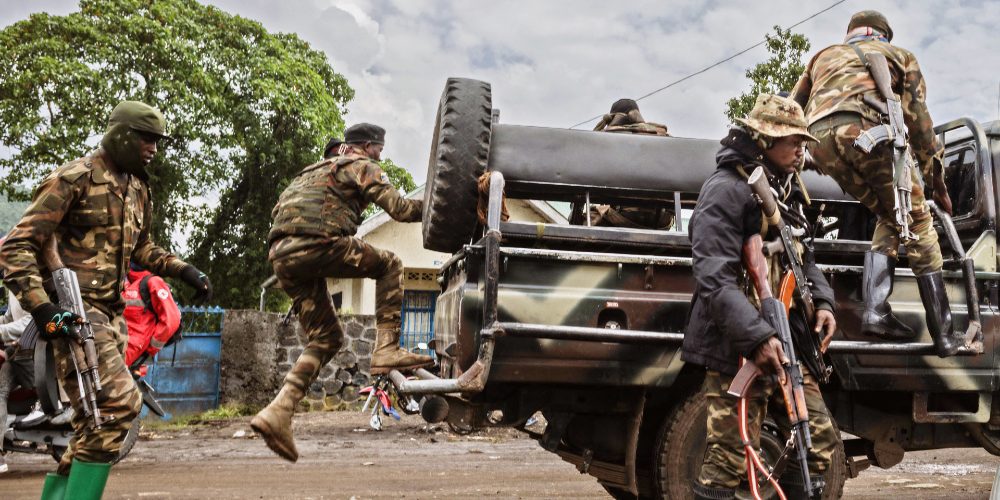 The seeming rapid deterioration of security in the eastern DRC and resurgence of M23 are an outcome of longstanding regional rivalries between Rwanda and Uganda.

Considerations for a Prospective New Chinese Naval Base in Africa 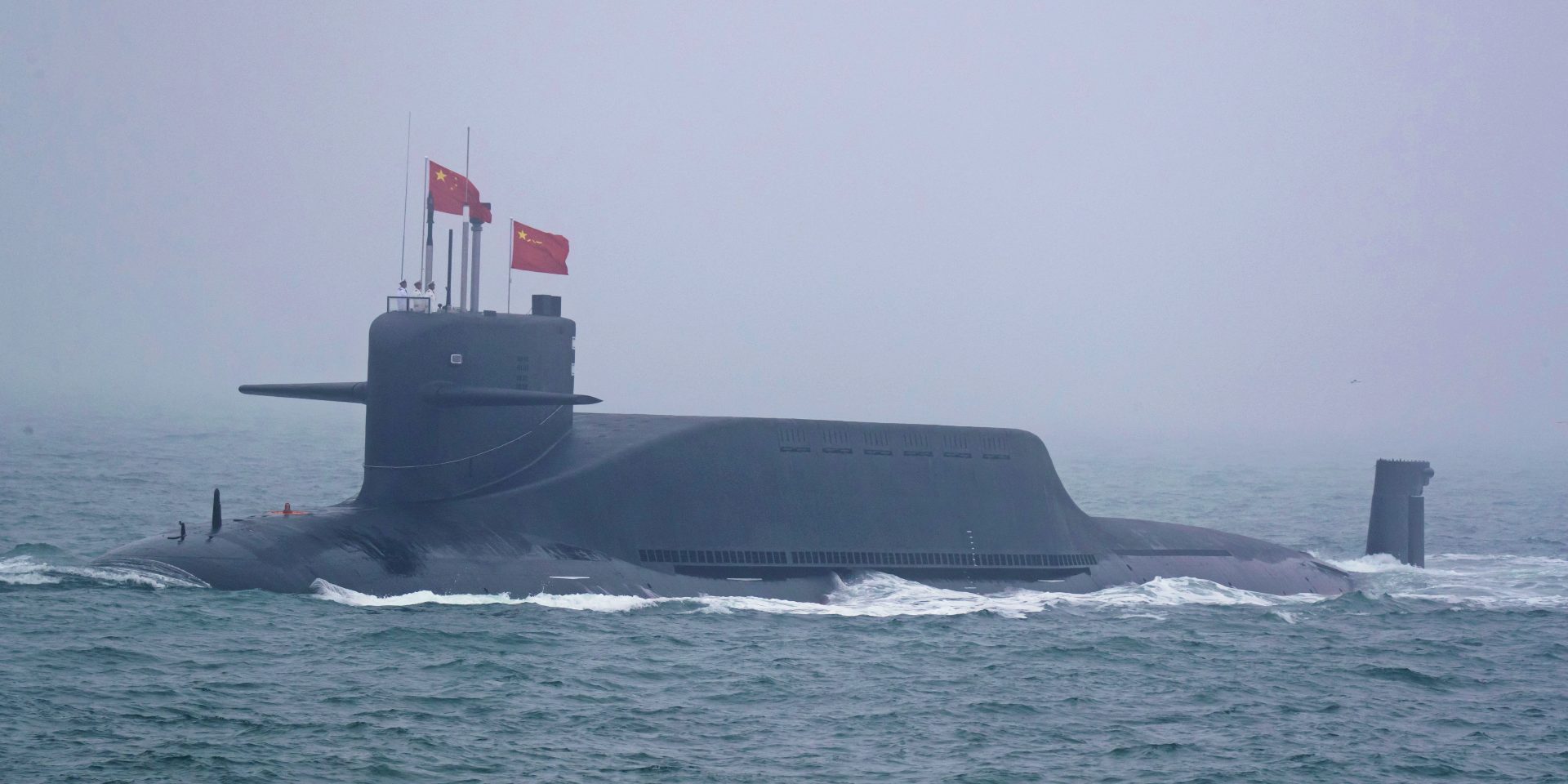 China’s reported plans to add another naval base in Africa raise questions about China’s increasingly militarized strategy and may stoke fears of compromised sovereignty amid a new “scramble” for Africa.

Russia’s influence in Africa typically relies on irregular (and frequently extralegal) means to expand its influence. This low-cost, high influence strategy seeks to advance a very different world order than the rules-based, democratic political systems to which most Africans aspire.

Responding to the coups, conflicts, and other derailments of democratic processes in recent years, Africa’s 2022 elections are, in large part, an effort to right the democratic ship of state on the continent.

Lessons from the 1918-1919 Spanish Flu Pandemic in Africa

The invasion of Ukraine is a wake-up call to the implications of Russia’s attempts to export its governance model to Africa—with sobering consequences for African sovereignty and stability. It’s commonly held that Russian President Vladimir Putin’s objective for invading Ukraine is to install a puppet regime that is pliable to Moscow’s interests. If so, this would be consistent with the approach Russia has taken with its forays into Africa in recent years. Drawing from its Syria playbook, Russia has propped up proxies in Libya, Central African Republic, Mali, and Sudan. Moscow also has sights on another half dozen African leaders facing varying degrees of vulnerability. In the process, African citizen and sovereign interests have given way to Russian priorities. In the end, Russia doesn’t have much to offer African leaders other than coercive tools. If these are diminished, then so too will be Russia’s destabilizing influences on the continent.

China-Africa relations thrive on interpersonal ties of mutual dependence, obligations, and reciprocity that African elites tend to skew to their benefit at the expense of the public interest. Guānxì (关系) is a defining feature of how China cultivates its diplomatic partnerships. It is a system of beliefs in Chinese culture that shapes how reciprocity is built through personal ties and mutual obligations. China’s approach to partnership relations emphasizing reciprocity theoretically creates opportunities for African countries to exert leverage during Africa-China negotiations. In practice, absent oversight and political ethics, guānxì-styled relations have been used by African leaders to advance their personal interests. The arrangements are mutually beneficial—but for the individuals involved not the publics they represent. As African citizen agency becomes more established, and more independent platforms are created to inform policy debates in Africa, the ability to oversee the informal guānxì networks will be vital for strengthening standards of accountability on the continent.