State of Prey: Proxies, Predators, and Profiteers in the Central African Republic 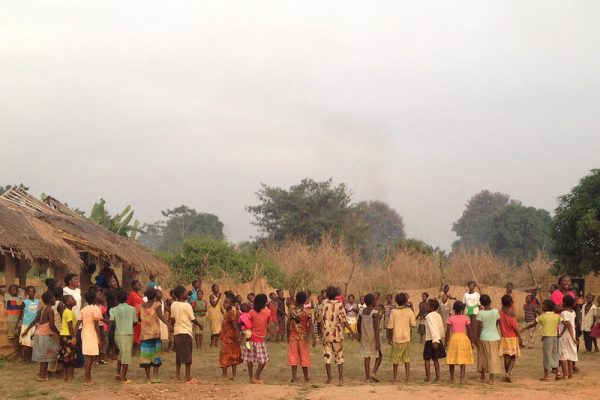 France and Russia continue to use armed proxies to maintain their influence in CAR. President Touadera has used his position, and the country’s vast diamond and gold resources, to sustain criminalized patronage networks rather than provide citizens, half of whom survive on emergency foreign aid, with security and economic development opportunities.  As presidential elections approached in December 2020, the regime sought to maintain power, using the pandemic as an excuse to attempt to delay the vote. The Khartoum agreement has been rendered useless, serving only to entrench a criminalized regime. The UN and EU should implement concrete measures to combat this war economy.