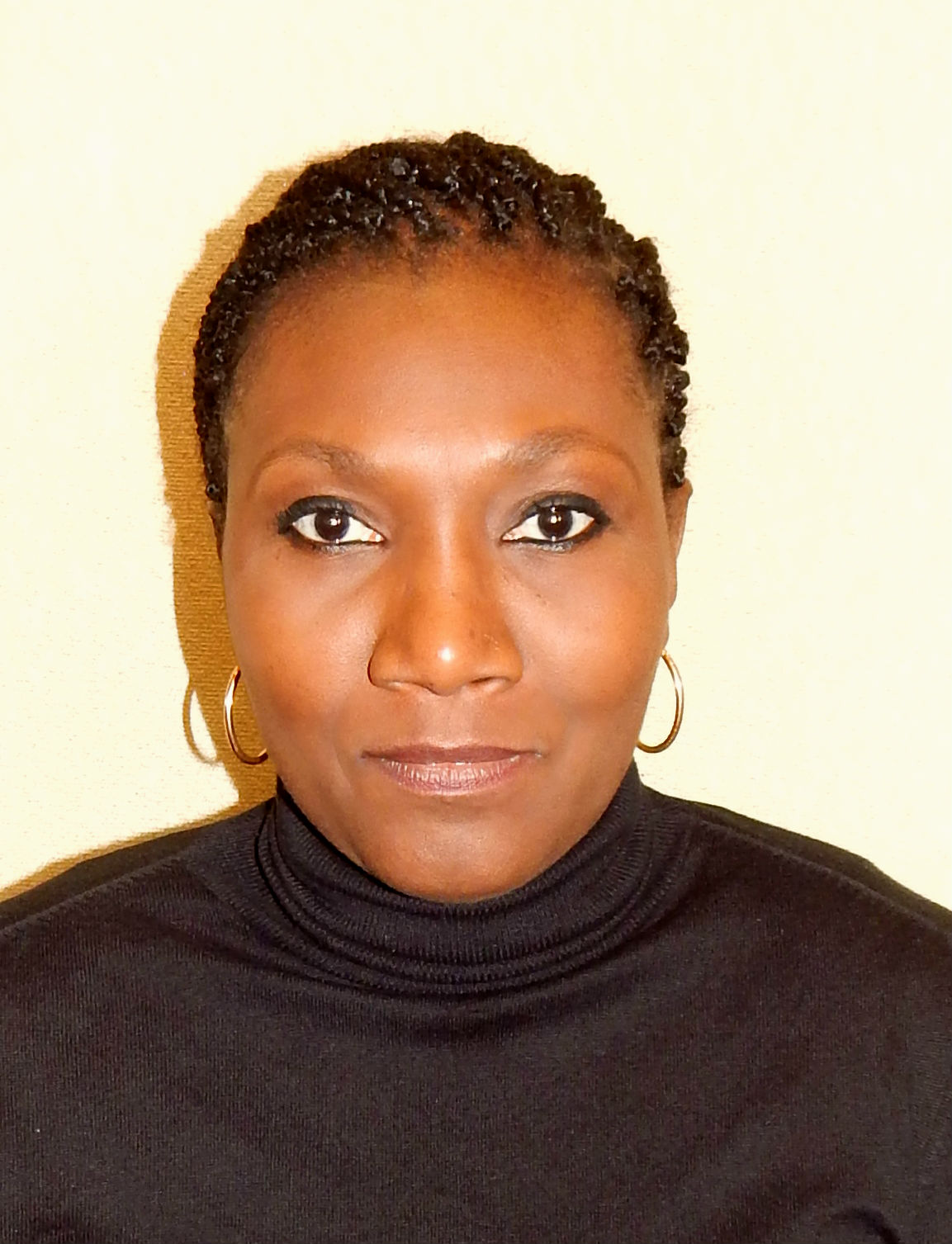 Nanténé Coulibaly joined the Africa Center alumni community in 2014, when she participated in the Next Generation of African Security Sector Leaders Program. This annual program focuses on the core elements of ethical leadership within the security sector and employs a plenary and discussion group format that allows participants to exchange their experiences and ideas. All of the “participants I interacted with were unanimous in their opinion that the program improved their perspective on the myriad of security issues affecting their respective countries,” said Ms. Coulibaly. “The presentations served to frame the issues for in depth discussions in smaller groups and enabled the participants to explore the guest speakers’ perspectives. The group discussions were moderated by facilitators who were highly qualified and experienced experts. This was great because it allowed participants to have insight exchanges. I appreciated that format very much.”

What is her advice for rising leaders in Africa’s security sector?