Conflict is a central factor in the geography of Africa’s food insecurity. The acuteness of this insecurity deepens the longer a conflict continues. 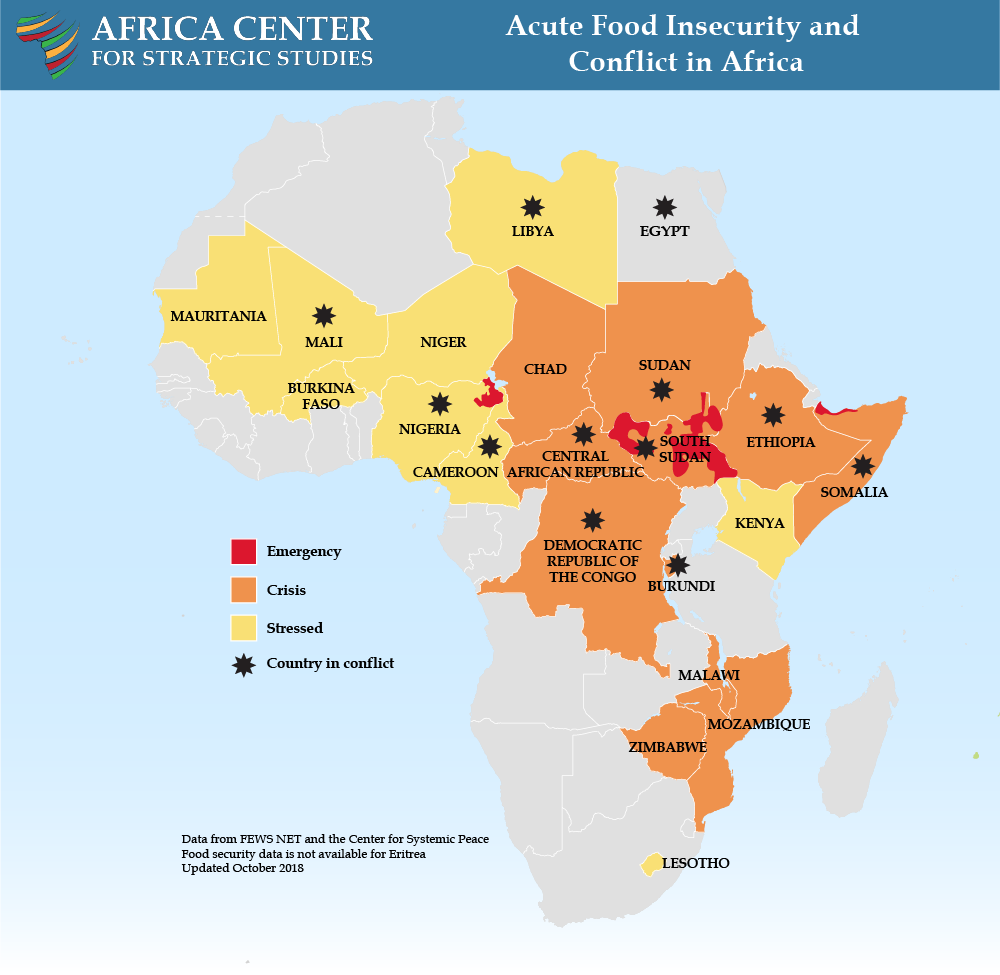 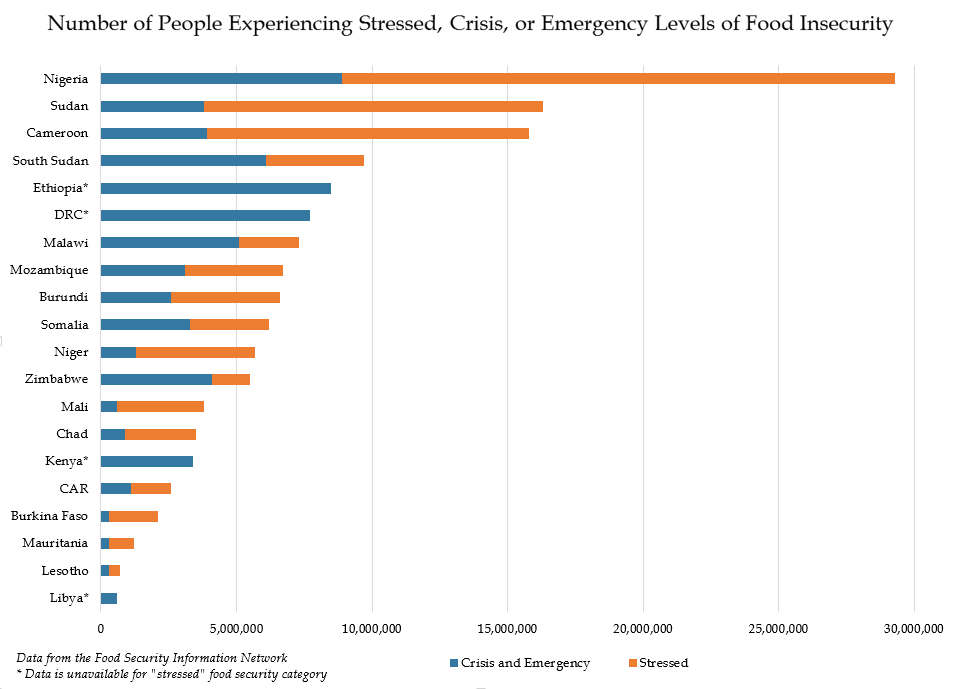 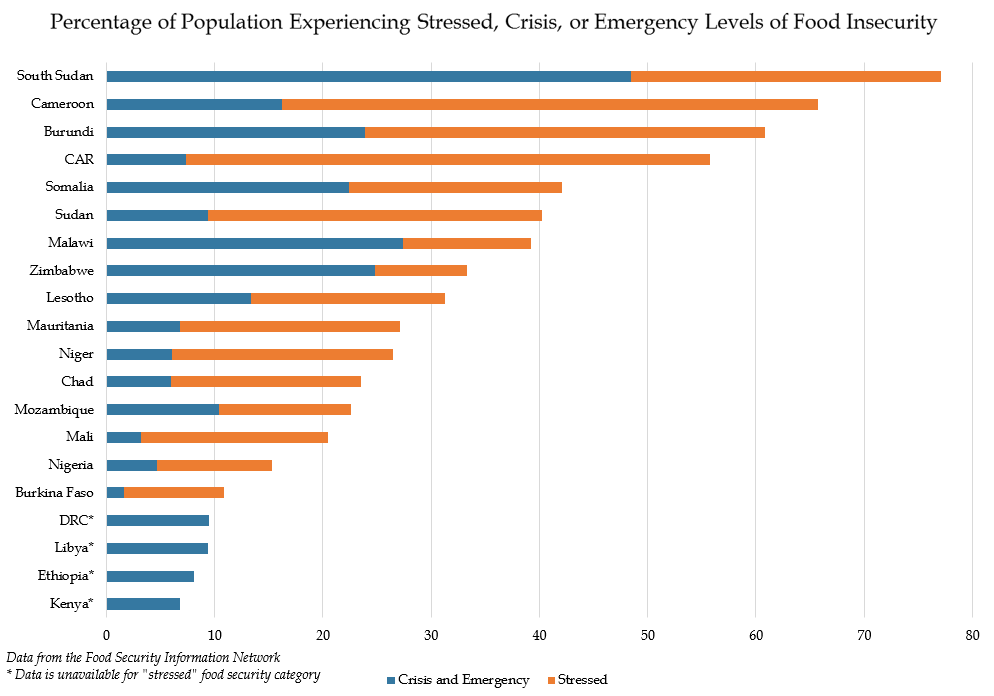