There and Back: Trajectories of North African Foreign Fighters in Syria 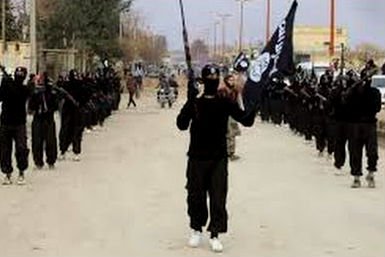 Since 2011, thousands of North African citizens have gone to Syria to join the country’s civil war. Through its research, Small Arms Survey found that North African fighters are more likely to come from countries with stable but authoritarian governments. These governments provide fewer opportunities for local expression, forcing potential fighters to look to Syria to engage meaningfully with their jihadist beliefs. Yet African fighters then tend to return home out of disillusionment with the on-the-ground reality in Syria. Their return to local jihadist groups—with reinvigorated dedication and militant experience—could have serious consequences for regional security in North Africa and beyond.