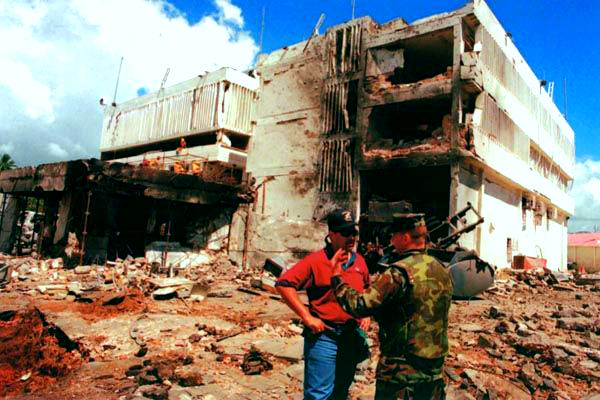 Tanzania is experiencing an increase in multiple distinct but interweaving threats. These threats manifest locally and regionally in growing militant Islamist sentiment, fighters returning from Somalia, disputes over the Zanzibar islands, and national elections in 2015. If these issues remain unaddressed, Tanzania could experience a similar rise in deadly terrorist activity as has occurred in Kenya.  To preempt the spread of violent extremism in the country, investments are needed in intelligence, law enforcement, and capacity building in Tanzania.